you are here: if it's hip, it's here » design contest

Congratulations to the winners of DWR‘s 2013 DWR Champagne Chair Contest. Reportedly choosing the top three was one of the toughest decisions the judges ever had to make in this contest. The judges DWR President and CEO John Edelman; COO John McPhee; VP of Merchandising Kari Woldum; and VP of Marketing and Creative Michael Sainato — send their sincere appreciation to all of the entrants this year. END_OF_DOCUMENT_TOKEN_TO_BE_REPLACED

Triumph International, one of the world’s largest underwear manufacturers, kicked off last Fall’s London Fashion Week with a star studded catwalk show led by young designers, for the international final of the Triumph Inspiration Award 2010. END_OF_DOCUMENT_TOKEN_TO_BE_REPLACED 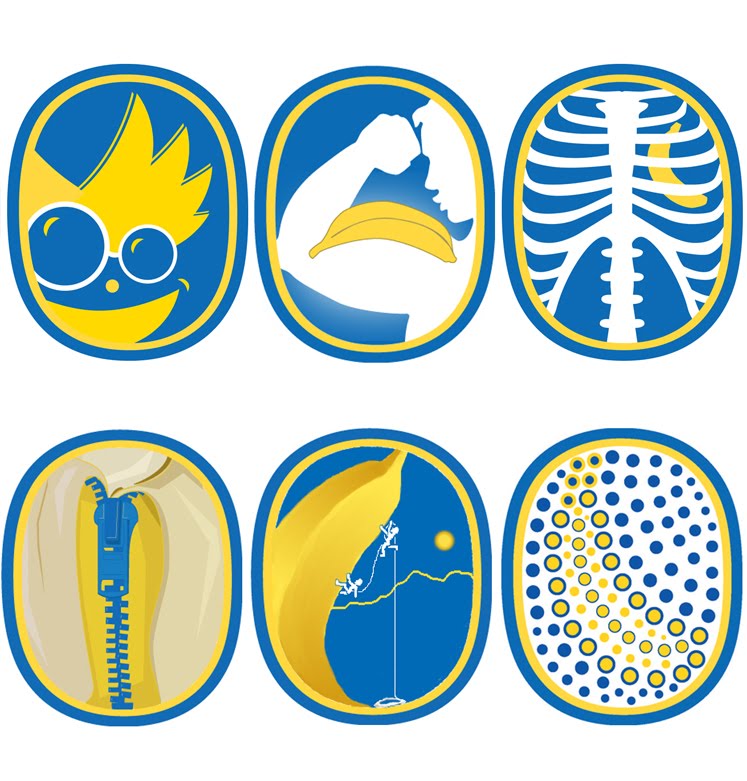 above: 6 of the 18 winning designs, all of which are shown later in this post

“I’m a Chiquita Banana and I’ve come to say….” Okay, most of my readers are probably too young to remember the legendary jingle, so I’ll just get to the point. END_OF_DOCUMENT_TOKEN_TO_BE_REPLACED

As a company Herman Miller is known for great design and working for a better world around you. Their new DESIGN FOR YOU contest, which began September 8 and continues through November 2nd, is a smart marketing ploy for Herman Miller to add people to their database. By entering, you are signing up for the Herman Miller Lifework (Retail) e-mail subscription. The more people who enter, the better the prizes. END_OF_DOCUMENT_TOKEN_TO_BE_REPLACED 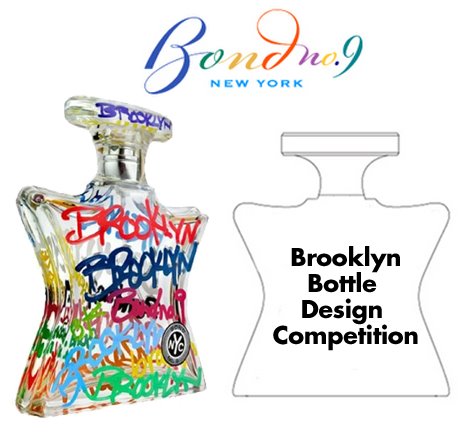 You may or may not be familiar with Bond no.9. Recognizable by the unique bottle design, Bond no.9 makes 34 different fragrances inspired by the city of New York. END_OF_DOCUMENT_TOKEN_TO_BE_REPLACED