you are here: if it's hip, it's here » Chronicle books

Now that HBO’s Game of Thrones has gone the way of great series past, the anticipation for Winter just doesn’t hold the same appeal. Instead of weeping for Westeros, you can relive it all with this newly published coffee table book for the GoT fan. Chronicle Books has just released Game of Thrones: A Guide to Westeros and Beyond, The Complete Series. The hardcover, 288 page book measuring 9.4 x 1 x 11.2 inches is a stunning visual and written exploration of all eight seasons. END_OF_DOCUMENT_TOKEN_TO_BE_REPLACED

Legendary designer and illustrator Seymour Chwast has a new book coming out, The Mighty Elvis, commemorating one of the most important cultural figures of the second half of the 20th century, the one and only Elvis Presley. END_OF_DOCUMENT_TOKEN_TO_BE_REPLACED 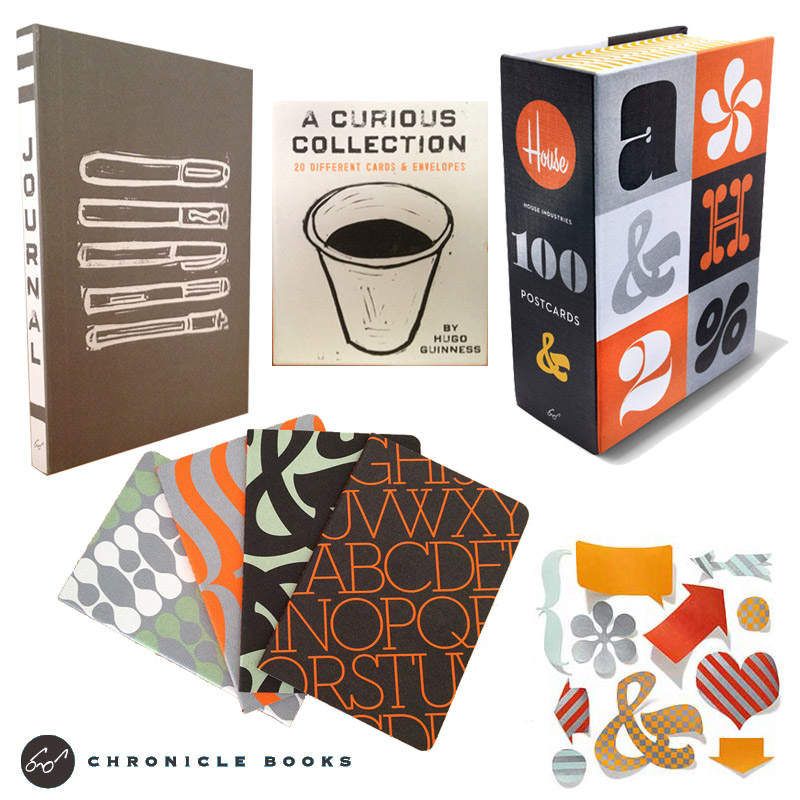