you are here: if it's hip, it's here » art lebedev

So often we see unusual designs that we covet, only to learn that they are either concepts or looking for funding so they may be produced. Such was the case with the Defendius Door Chain by Russian design studio Art Lebedev when they first rendered it as a concept in April of 2008. END_OF_DOCUMENT_TOKEN_TO_BE_REPLACED 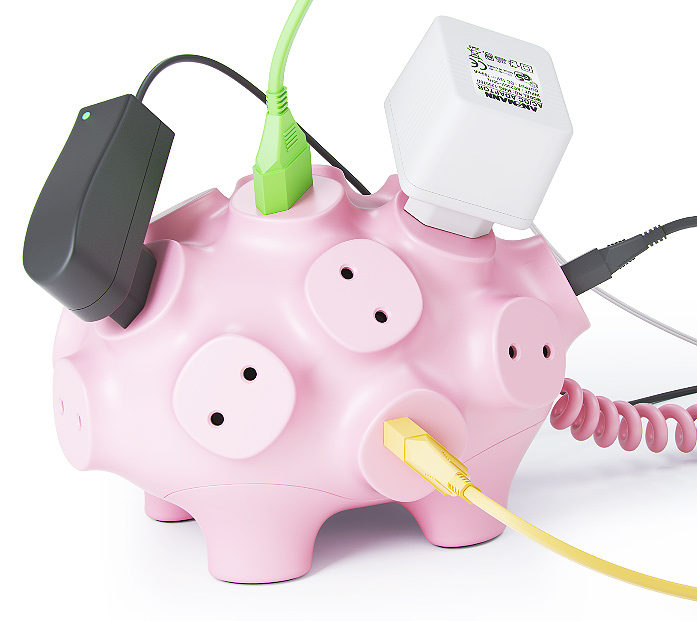 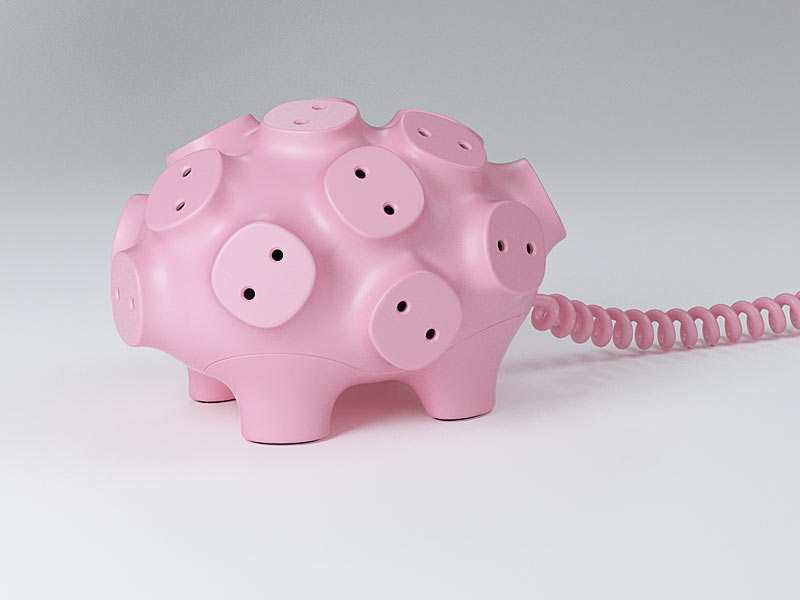 Russian design studio Art Lebedev is always designing clever items, some as concepts, some as produced items. One of their latest concepts is something I wish would come to fruition. Check out the design process and final protoypes of their Power Strip Svintus with 17 snout-plugs (or Power Pig with ‘snoutlets’ as I like to call it.) 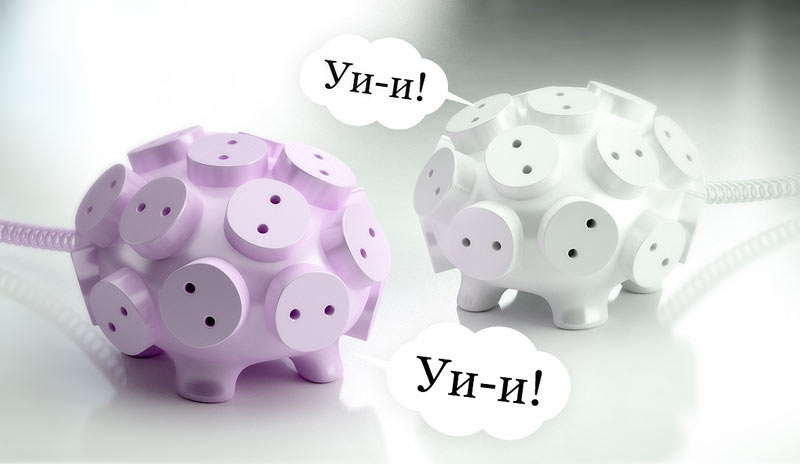 Task: to play up a conventional piggy.

Svintus power strip is a multi-snout cutie that you will not want to hide behind a couch. It’s a pink, fully functional device with seventeen snout-plugs. 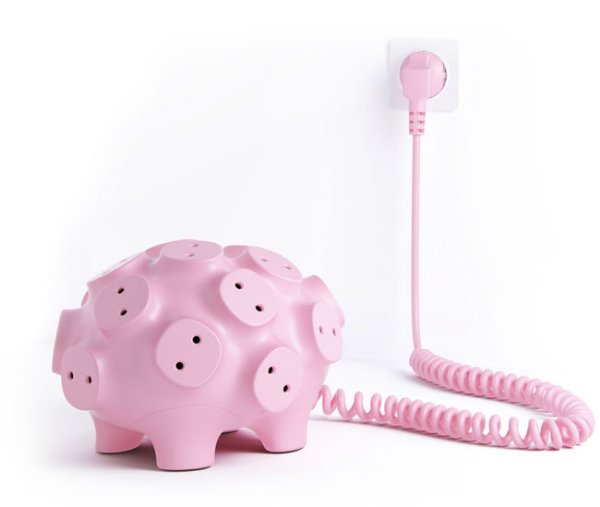 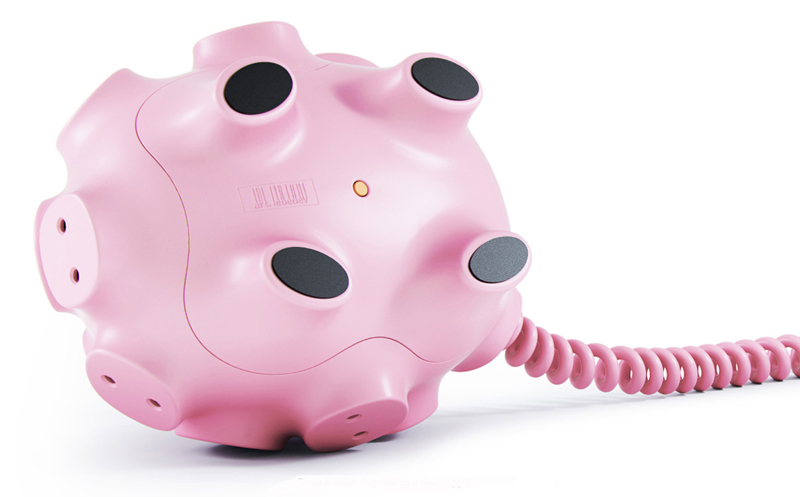 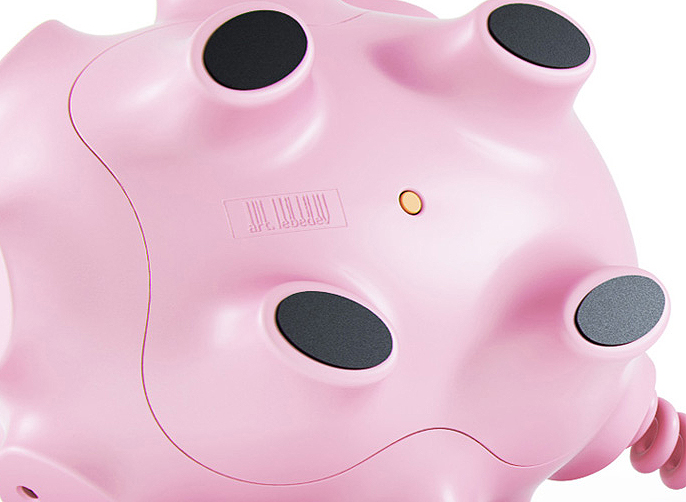 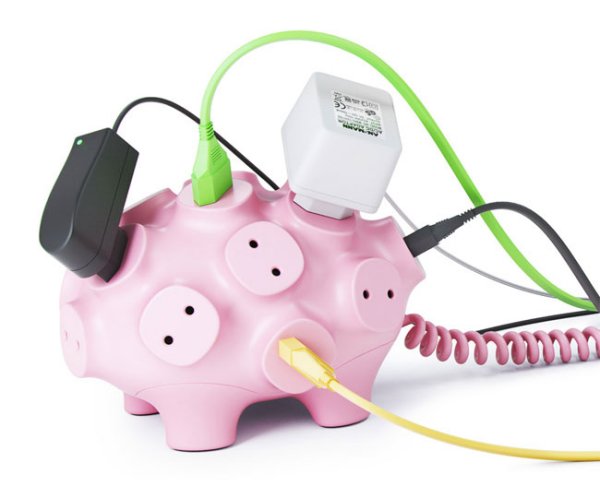 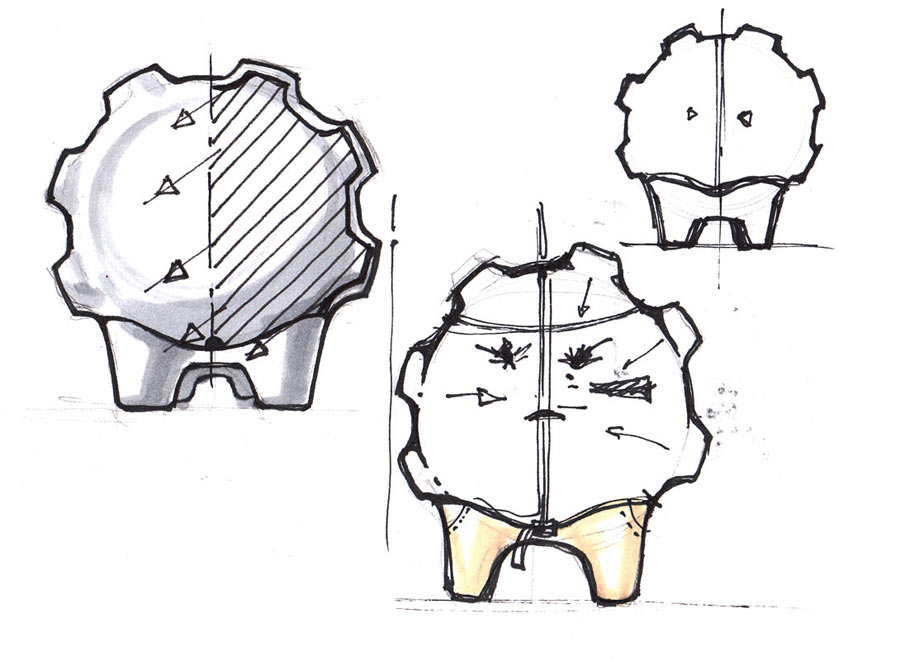 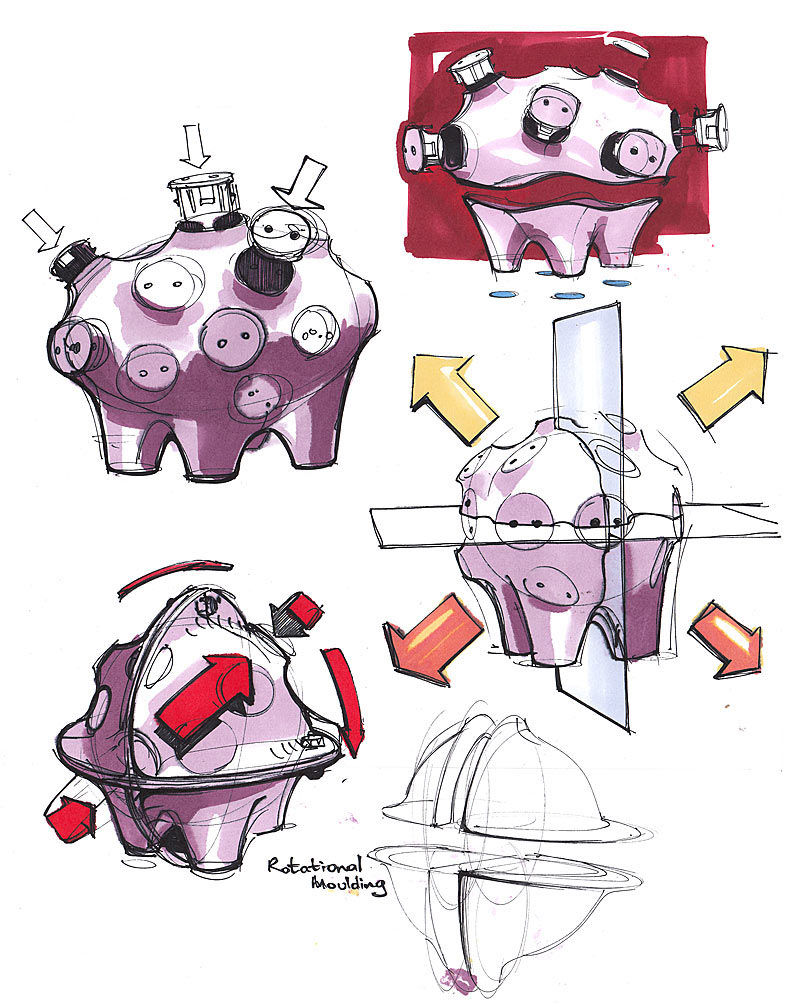 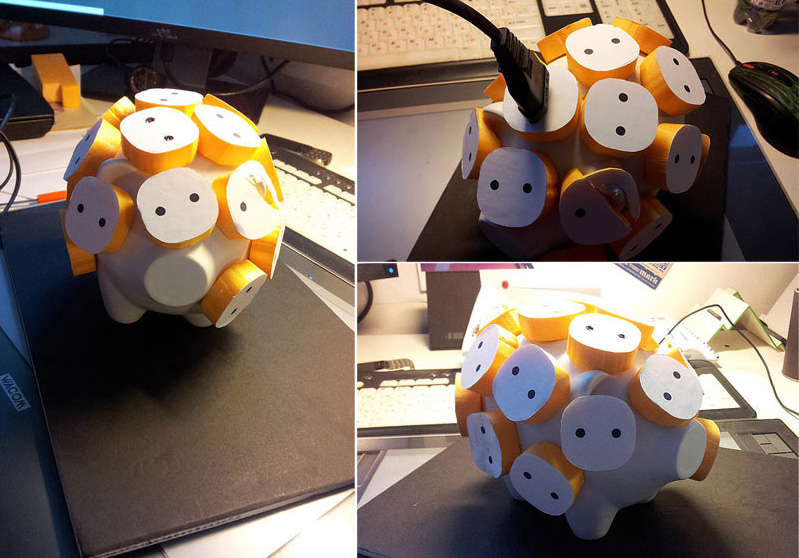 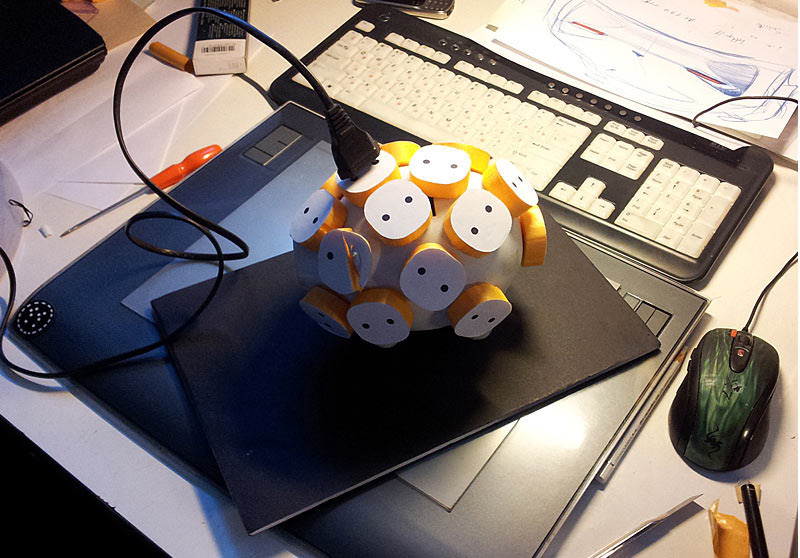 A special shout out to Technabob for bringing this to my attention.

Povodokus, the retractable gun dog lead -or leash as people often call them, is a design concept from the clever and conceptual folks at Russian design studio, Art Lebedev. END_OF_DOCUMENT_TOKEN_TO_BE_REPLACED