you are here: if it's hip, it's here » alexander McQueen

AnOther Magazine, PCH, Rihanna and Alexander McQueen have collaborated to bring the latest new technologies to a traditional magazine format. A complete limited edition print magazine with a digital tabloid cover in which you can plug in your speakers or headphones and play/pause, scroll forward/back and control the volume. END_OF_DOCUMENT_TOKEN_TO_BE_REPLACED

In this collaboration between New York Magazine and artist Will Cotton (which originally ran in the 2013 February issue), actress Elle Fanning is made to look sweeter than she already does. END_OF_DOCUMENT_TOKEN_TO_BE_REPLACED 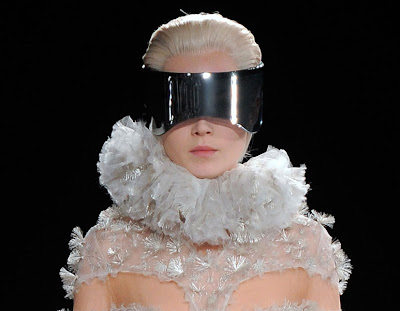 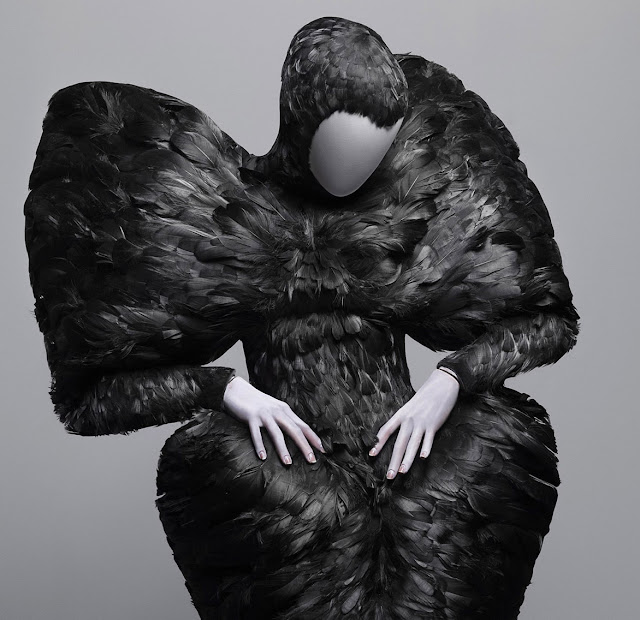 From May 4 through August 7th, The Metropolitan Museum of Art featured an impressive exhibit of the innovative fashions of the late Alexander McQueen. The exhibition, organized by The Costume Institute, celebrated the talented and sorely missed Alexander McQueen’s extraordinary contributions to fashion. From his Central Saint Martins postgraduate collection of 1992 to his final runway presentation, which took place after his death in February 2010, Mr. McQueen challenged and expanded the understanding of fashion beyond utility to a conceptual expression of culture, politics, and identity. END_OF_DOCUMENT_TOKEN_TO_BE_REPLACED 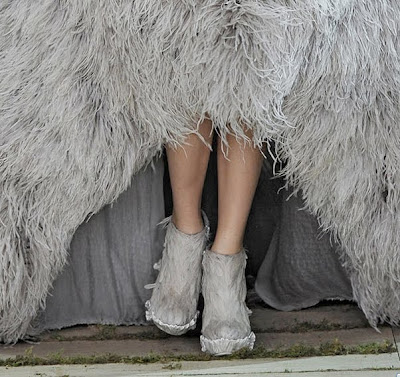 Following the sad and tragic death of designer Alexander “Lee” McQueen, Sarah Burton, who worked alongside the late designer for 15 years, had her work cut out for her when it came to designing the new Alexander McQueen 2011 RTW Collection. But she did not disappoint. If anything, she added a feminine touch to some traditional McQueen silhouettes and pieces and certainly did a wild and commendable job with the shoes. END_OF_DOCUMENT_TOKEN_TO_BE_REPLACED 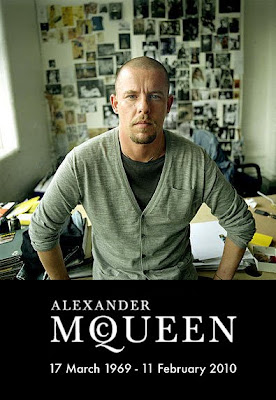