you are here: if it's hip, it's here » alec baldwin 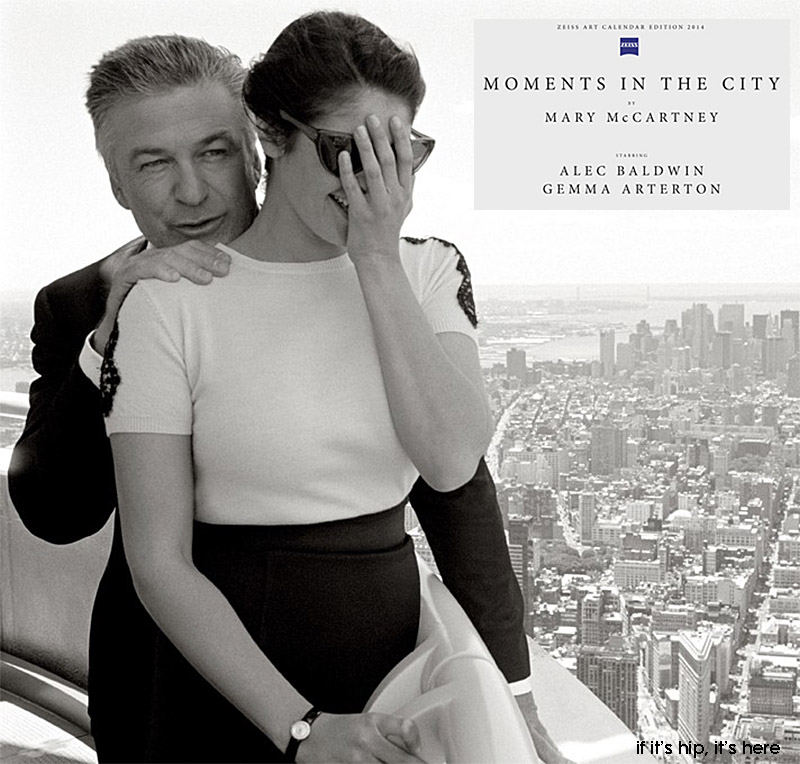 Photographer Mary McCartney, the daughter of music legend Paul McCartney, has shot the fifth edition of the Zeiss Art Calendar. Starring American actor Alec Baldwin and British Actress Gemma Arterton posing together at New York landmarks, it’s called “Moments in the City,” and is being distributed to clients of Zeiss, which makes a variety of camera lenses, this month. END_OF_DOCUMENT_TOKEN_TO_BE_REPLACED

Legendary portrait photographer Annie Leibovitz continues her series of celebrity photographs for Disney with the 2011 Disney Dream Portraits. The latest feature celebs Alec Baldwin, Olivia Wilde, Queen Latifah, Jeff Bridges, Penelope Cruz and Patti Smith. The ads will be part of a special insert in the April issues of O – The Oprah Magazine, People En Español, Real Simple, Essence, and InStyle as well as in the March 28th issue of People. END_OF_DOCUMENT_TOKEN_TO_BE_REPLACED