you are here: if it's hip, it's here » photography » Subjects Pose As Both Male and Female In Transgender Portraits by JJ Levine. 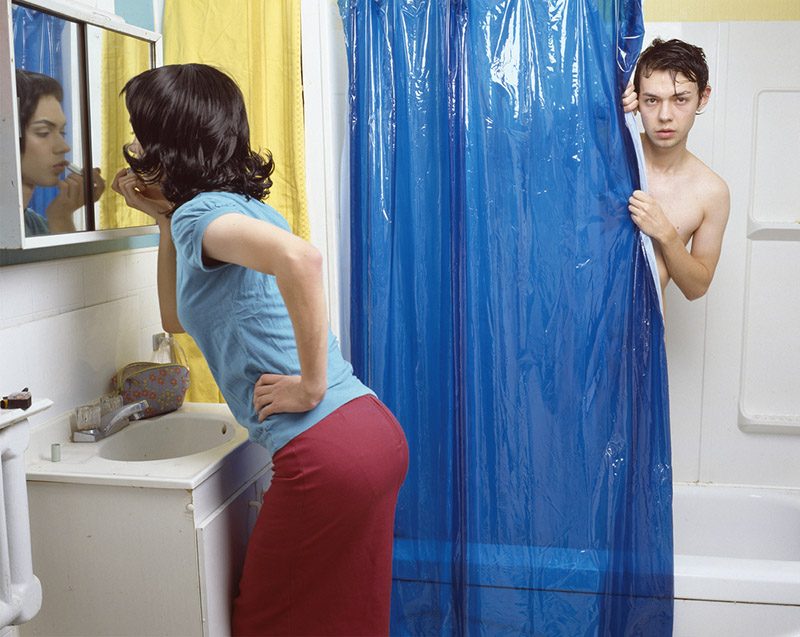 Photographer and artist JJ Levine of Montreal’s series “Alone Time” is just one of his many collections of ‘intimate portraiture.’ “By doubling a single body within one frame,” Levine tells BuzzFeed, “I celebrate the human capacity for gender fluidity and call into question the idea of authenticity of gender.” 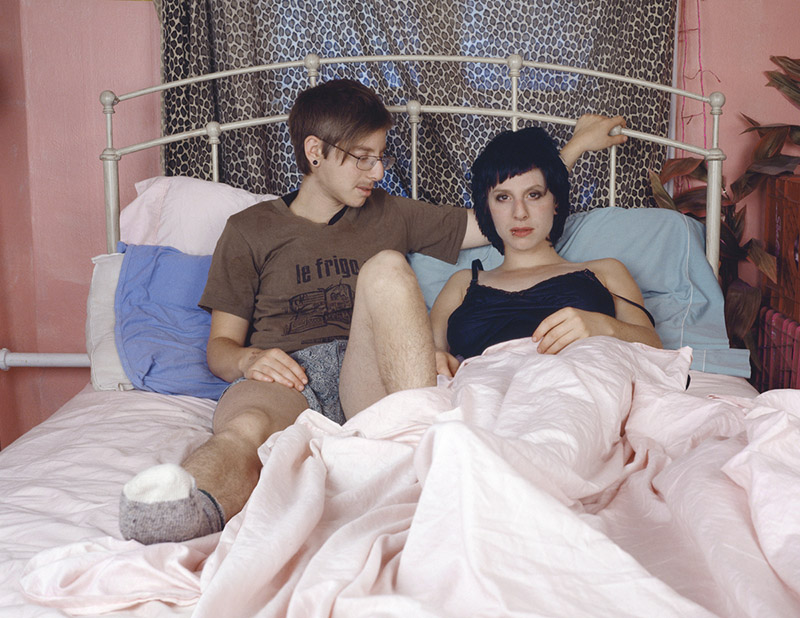 Although digitally composed to combine the two versions of the one human in each photo, there is no manipulation in the portraits, simply a change of clothing, hair and make up. 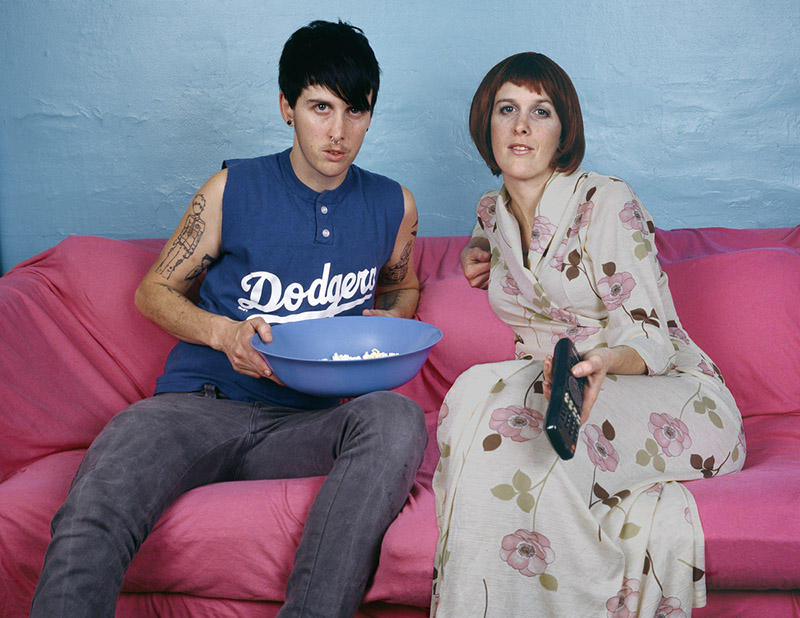 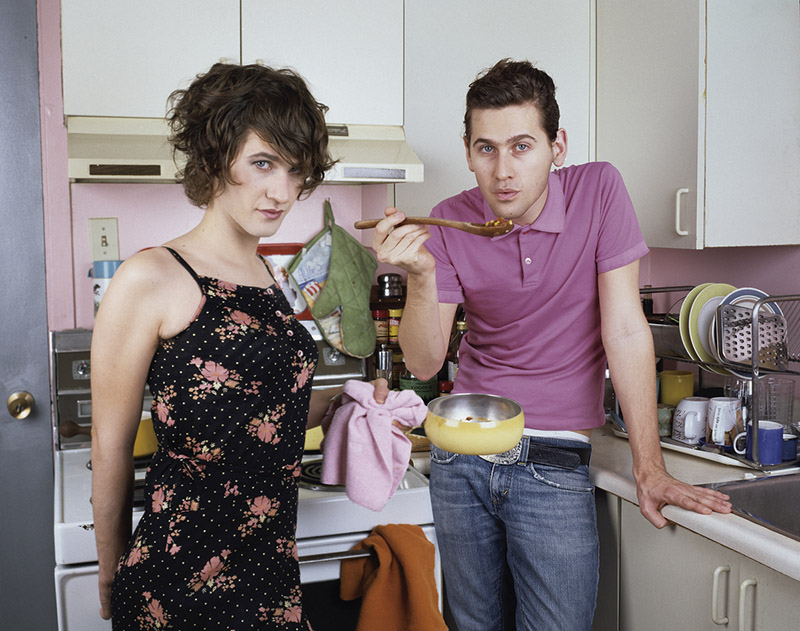 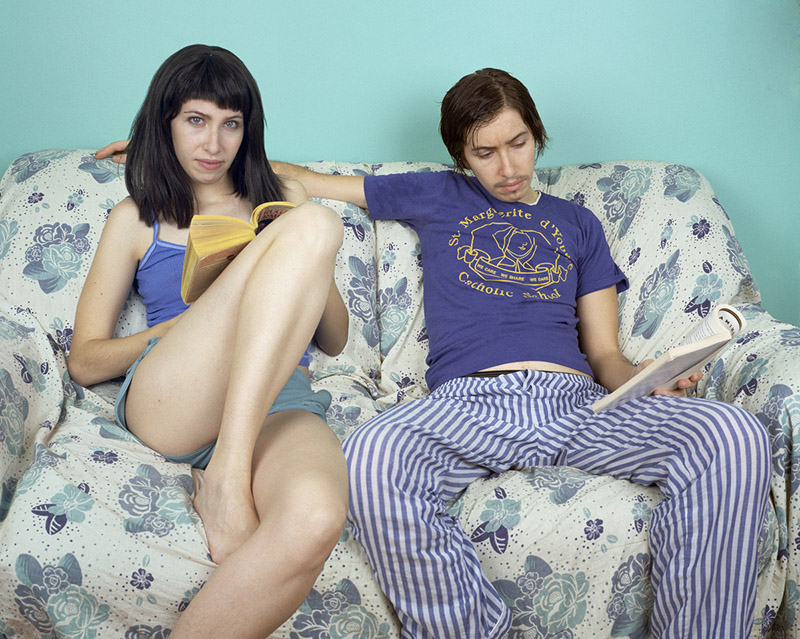 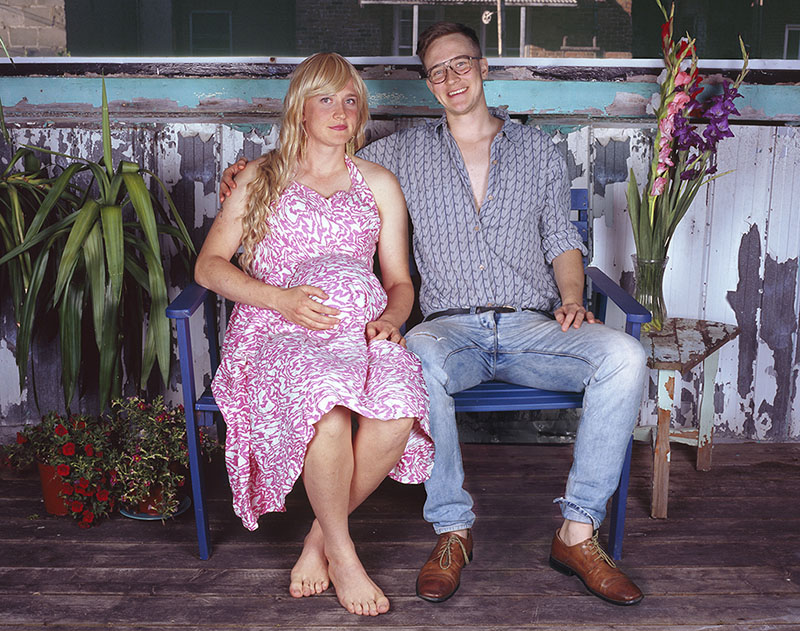 The transgendered photographer/artist says “This concept is intended to raise questions regarding mainstream notions of gender and sexuality. I want my images to challenge the assumption that gender is binary and sexuality is fixed. Our culture puts a lot of weight on two really narrow gender categories, which makes it especially complicated for those of us who don’t fit into that dichotomous system to navigate our day-to-day lives and move through the world with ease.” 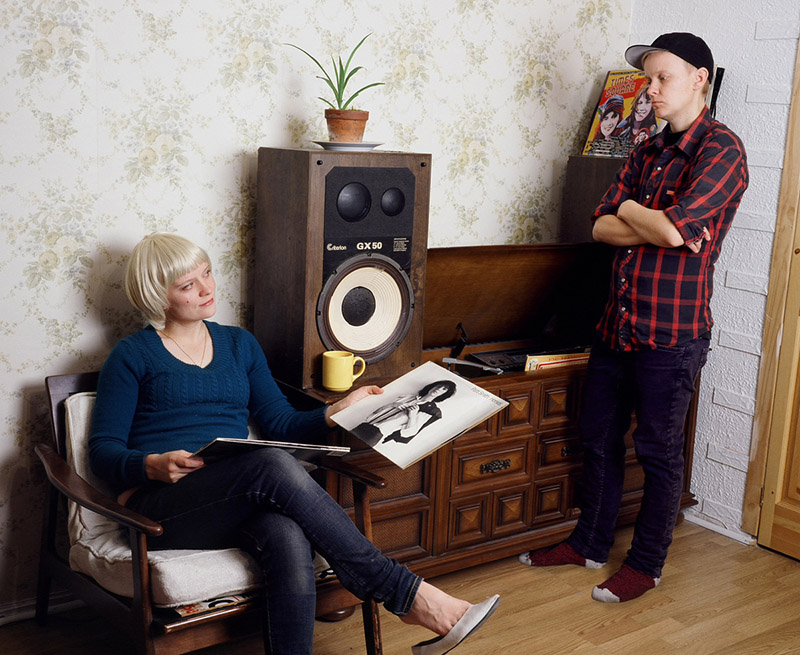 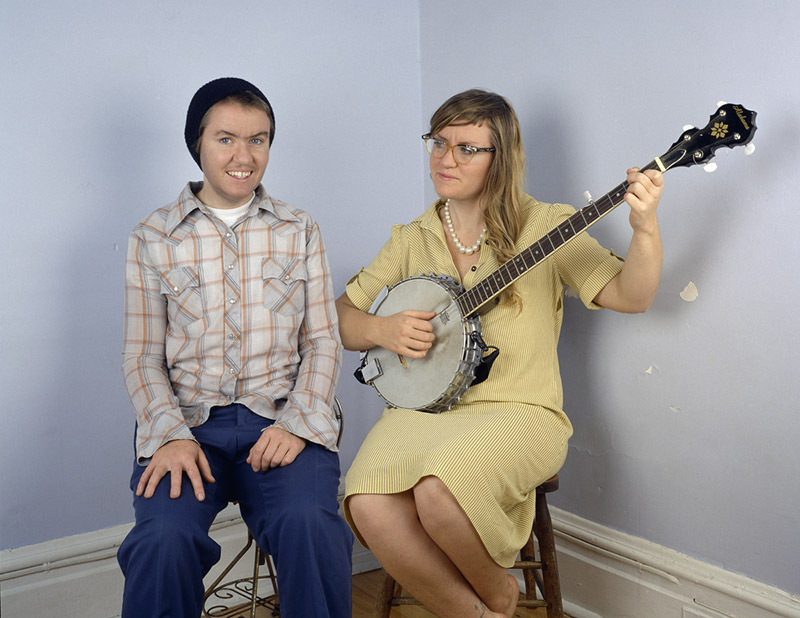 The Huffington Post chatted with Levine about the artist’s inspiration behind “Alone Time”. Read the whole interview here. 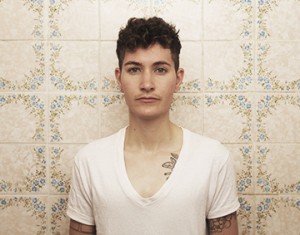 JJ Levine (shown above) is a Montreal-based artist working in intimate portraiture. Levine received a BFA in Photography and Interdisciplinary Studies in Sexuality from Concordia University. Levine’s photography explores issues surrounding gender, sexuality, self-identity, and queer space. Levine’s work has been exhibited at artist-run centres, commercial galleries, art festivals and academic conferences across Canada, the United States, and Europe. As well, Levine has guest lectured for university courses and has been featured in academic journals, and art magazines internationally. Levine’s artistic practice balances a political agenda with a strong formal aesthetic.