BBDO New York has taken a scene from one of the best and most memorable Brady Bunch episodes, replaced characters Marcia with actor Danny Trejo and the always angst-ridden Jan with actor Steve Buscemi to create a hilarious teaser and Snickers commercial to air in the 2015 Super Bowl. 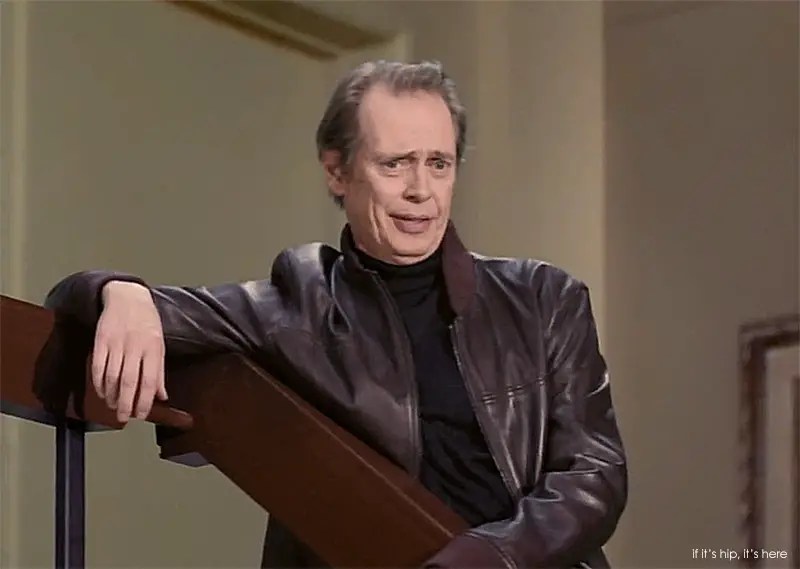 Every Brady Bunch fan remembers the “Something Suddenly Came Up” or “Oh, My Nose!” episode (technically named ‘The Subject Was Noses’) in which, right before a big date, Marcia gets hit in the nose by a football and it swells up, causing B.M.O.C. Doug Simpson to break his date with her. (a link to the full episode is shown at the end of this post).

The technological transformation done by The Mill was quite a feat, including rebuilding of the sets and casting actors whose mouths moved just like Mrs. Brady (Florence Henderson) and Mr. Brady (Robert Reed) for a seamless effect. 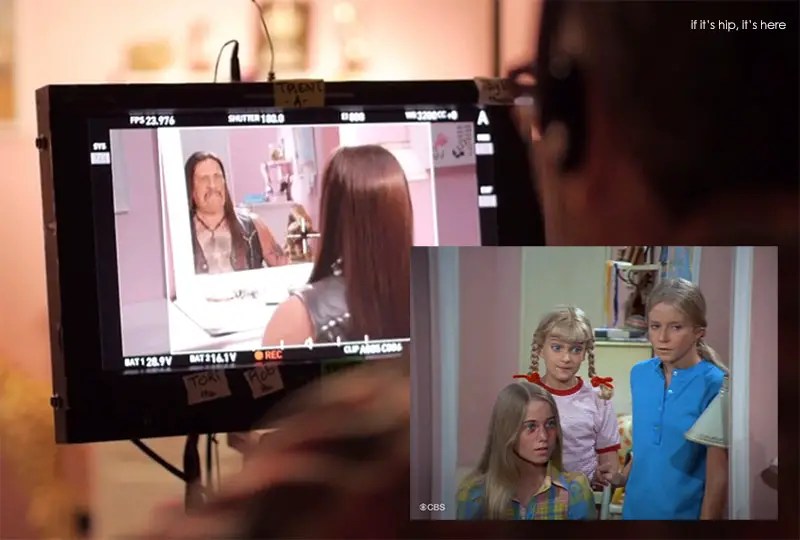 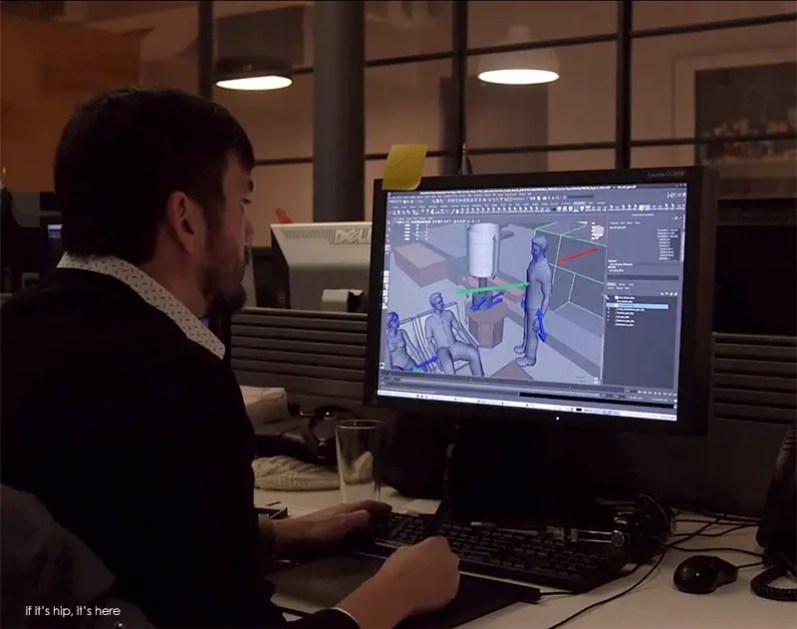 See all that went into the creation of the SNICKERS® – “The Brady Bunch” ad:

A Brush With Fame: Can You Match The Celebrities With Their Art?

Star Trek Continues. A Web Series Picks Up Where The Original Left Off.