The 2017 Rijksmuseum International Design Contest invited the public to draw inspiration from pieces in the museum’s permanent collection and use them to create their own artwork. The Winning entry and top nine submissions were chosen by an International panel of experts.

This is the third year the museum has held the contest. Anyone can take part and all art forms and interpretations are allowed, from design, decorative arts and applied arts to fashion design, photography and video. 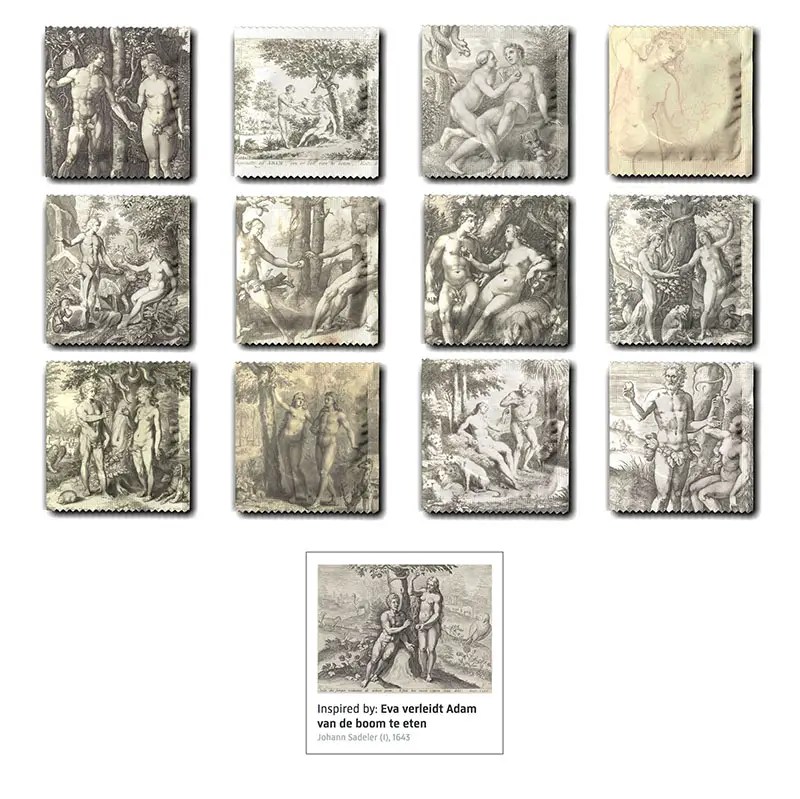 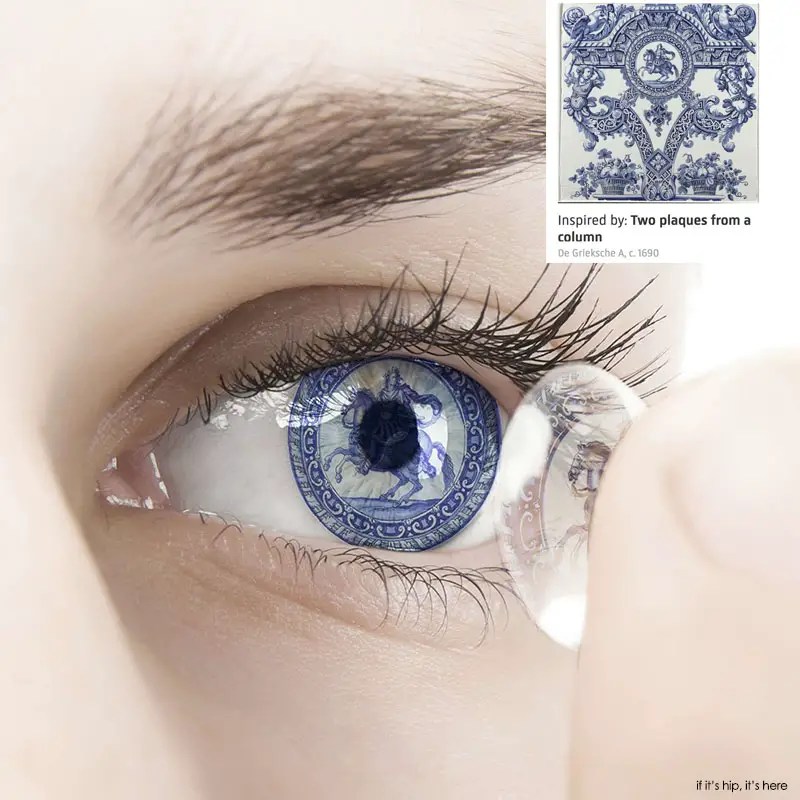 The remaining 6 of the top 10 are shown in alphabetical order below. 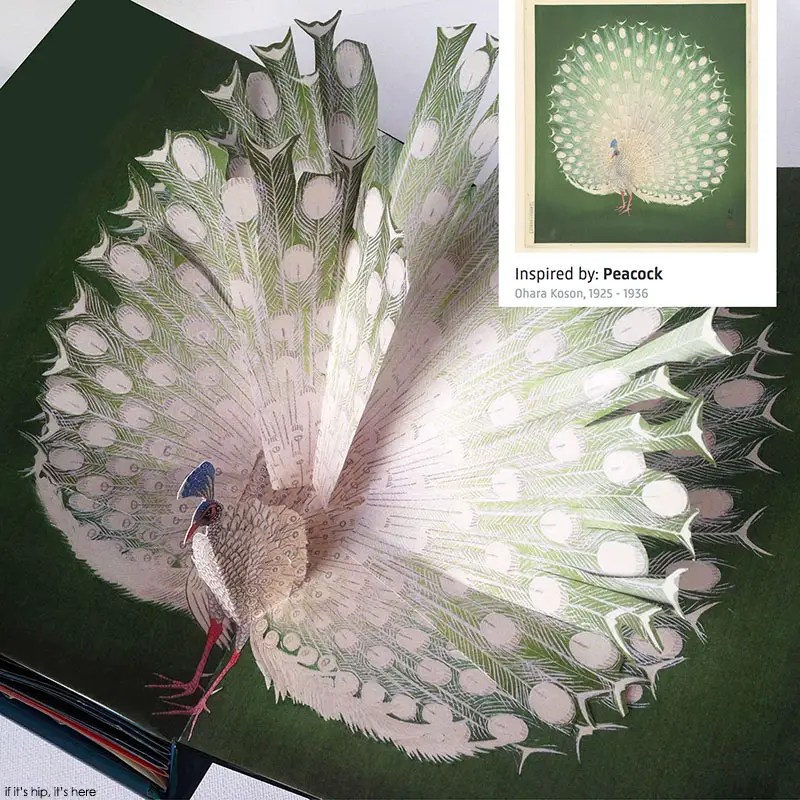 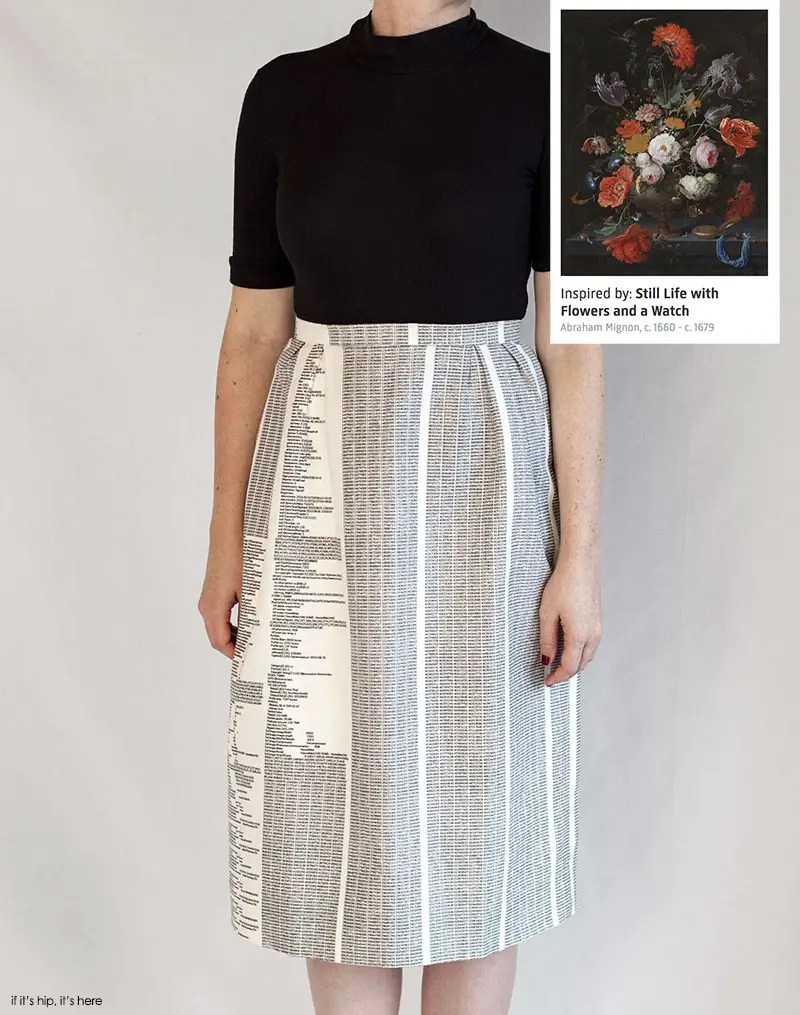 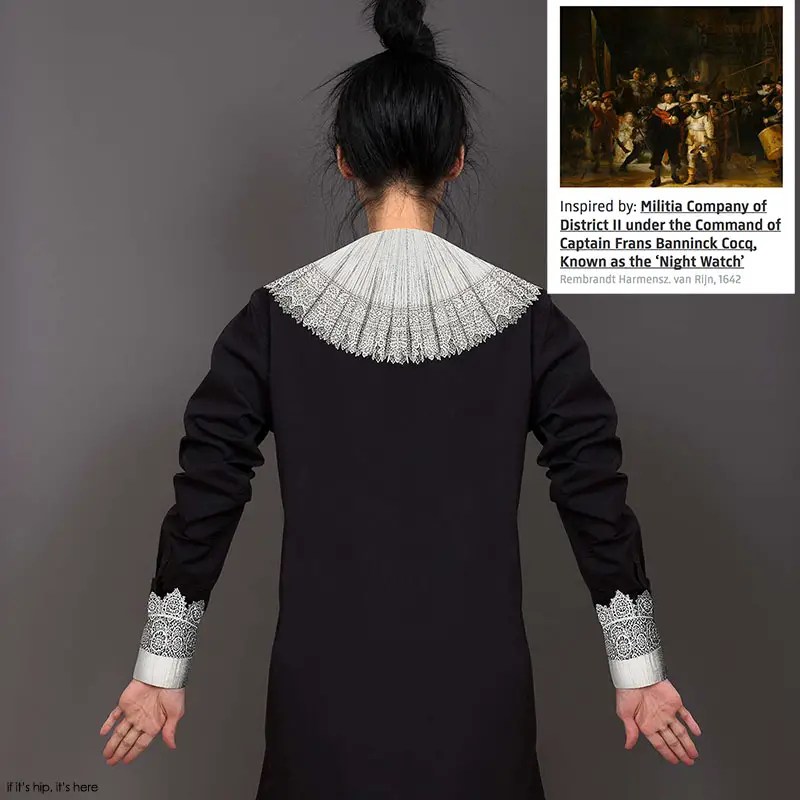