The 72nd annual Cannes Film Festival kicked off this week and from the looks of it, the event is giving the Met Gala a run for its money when it comes to eye-popping gowns. Here’s a look at some of the best and most beautiful, topped off by Elle Fanning who is dominating the red carpet.

Elle Fanning, 21, may be the youngest judge to ever chair at Cannes, but she has owned the event with one glamorous ensemble after another. 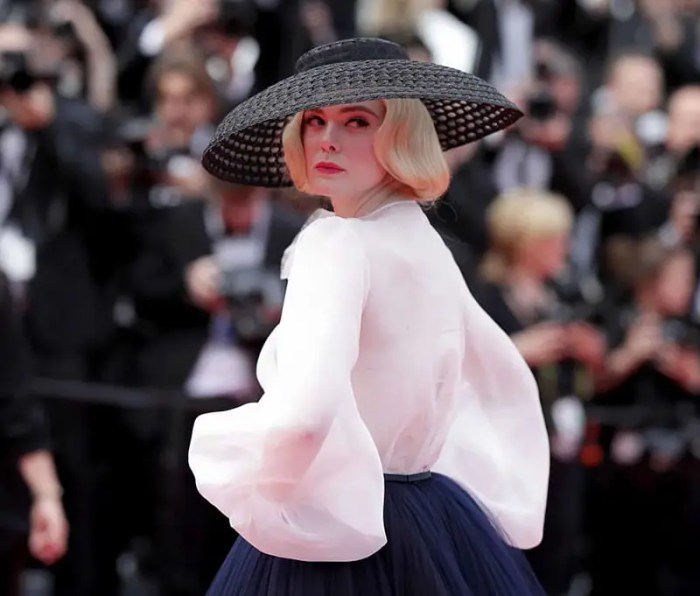 Donning vintage and custom Valentino, Dior, Rodarte, Gucci.. day or night, she was the best dressed celebrity at the event. 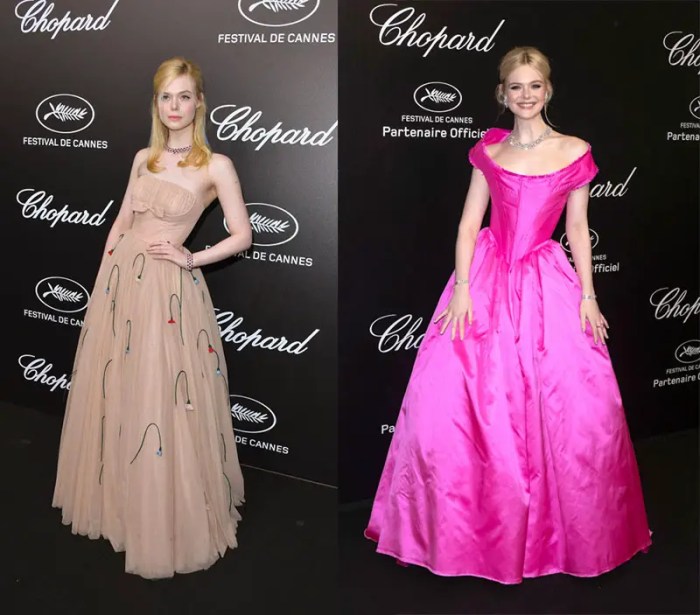 With no particular color or style dominating the event, there were lots of voluminous gowns:

And several slinky ones as well: And the gowns that defied category: Purses With A Kick. The High-heeled Handbags of Peter Jakubik.

The Best Who Wore It Better? Video Compilations We’ve Yet Seen.

United Nude Adds The Stealth Bag To Their Line of Architecturally-Inspired Fashions.