There’s a widely held belief that gay men have impeccable taste when it comes to art, furniture, style and decor. Whether you find that true or not, there’s an online consignment boutique perpetuating that very stereotype – much to the benefit of everyone.

The Previously Owned By A Gay Man Consignment Store

All the items shown in this post are presently available at Previously Owned By A Gay Man. Previously Owned By A Gay Man carries new and previously owned items that cater to both the discriminating seller and buyer. And despite their humorous tagline, Openly Good Furniture,  you need not be gay to do business with them. Their selections include products under the following categories; art, decor, furniture, rugs, lighting and garden – as well as specially curated collections. They have effectively spared you from the arduous task of pouring over ebay listings or suffering through Craig’s list to find the ‘gems’ so rarely offered. Glam, goth, mid-century modern, regency, rustic, arts + crafts, shaker, shabby chic or chinoiserie… whatever the style, their products are stylish and affordable. They carry legit antiques as well as current pieces from some of the country’s most respected retailers. 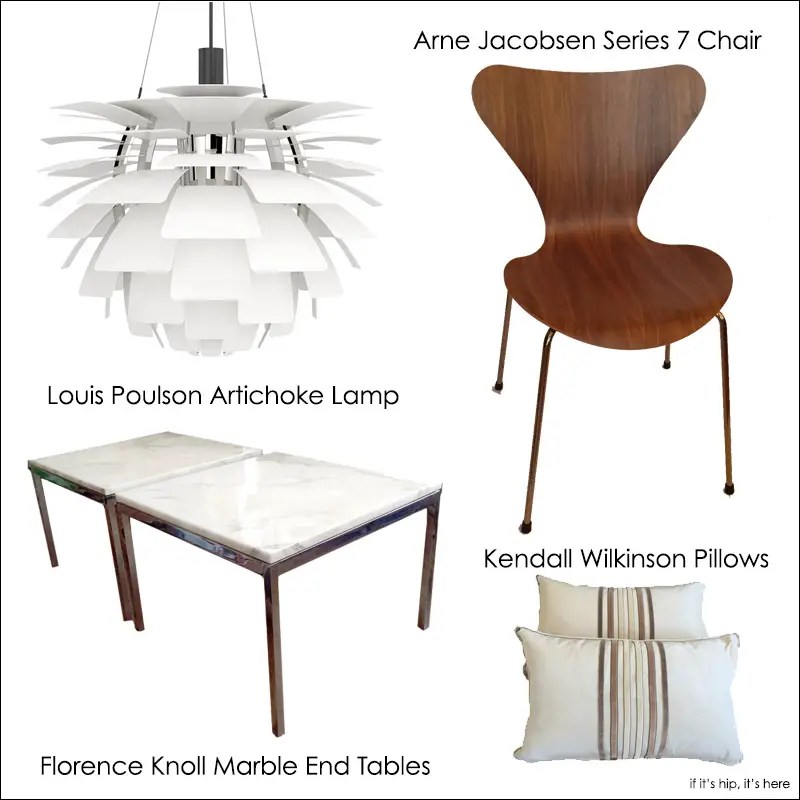 With products designed by such recognizable names as Florence Knoll to Barbara Barry, it’s the perfect destination for interior designers, set directors and savvy shoppers. As a buyer, you have access to constantly refreshed inventory hand-picked by arbiters of taste. As a seller, you know you’re reaching the right audience. 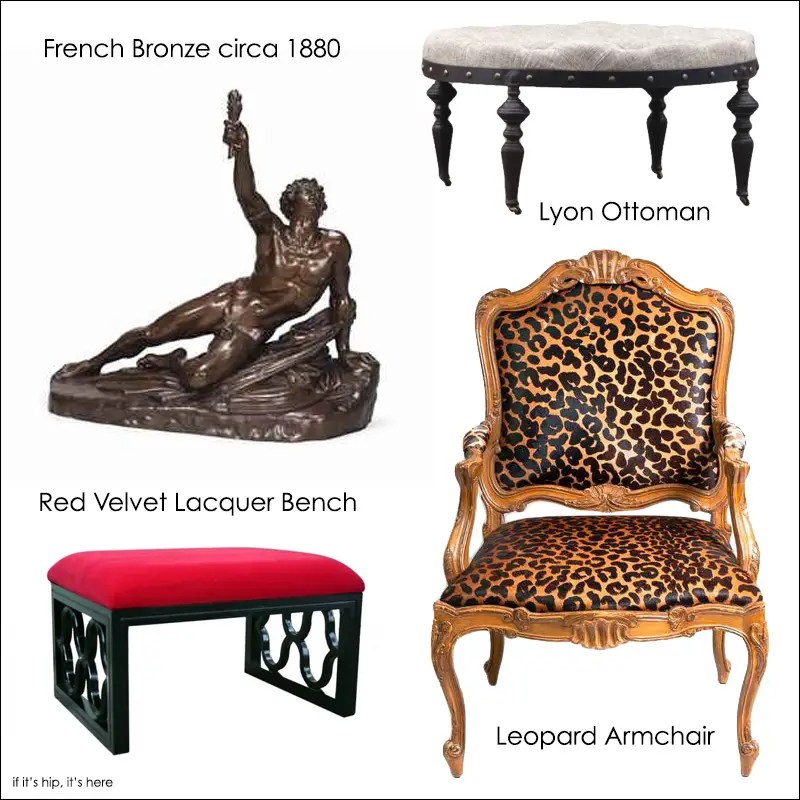 Who Is Behind Previously Owned By A Gay Man?
The brainchild of CEO Michele Hofherr and COO Lindsay Snyder, Previously Owned By A Gay Man is the perfect example of putting their respective backgrounds in design and business to good use. It exemplifies an entrepreneurial approach to ‘recycling’ high-end furniture and fills a growing need as more and more people both sell and purchase online rather than in brick and mortar stores. 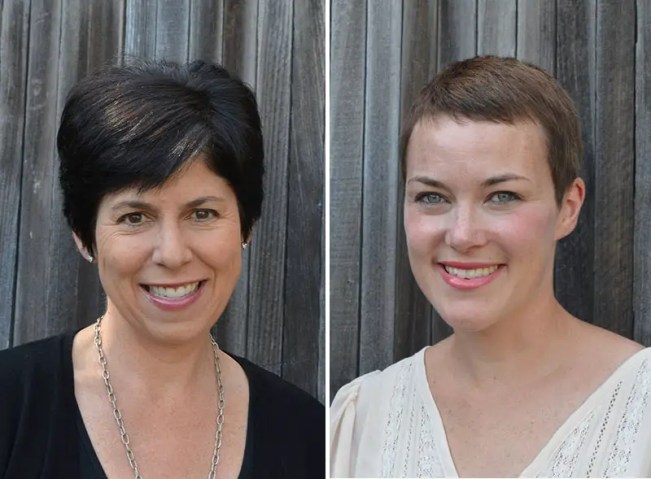 above: CEO Michele Hofherr and COO Lindsay Snyder of Previously Owned By A Gay Man

The concept, as well as the impossible-to-forget name, was inspired by Douglas, a friend of Michele’s from her days in the Los Angeles entertainment industry.

Michele’s husband Matt is the President of MUH-TAY-ZIK HOF-FER, one of the hottest small creative ad agencies in San Francisco, which accounts for the very clever promotional video created for the store (shown below) and the easy-to-navigate website.

All the items shown in this post are curently available at Previously Owned By A Gay Man.

Shop or Sell at Previously Owned By A Gay Man here The Drink Chair, By Ingid Michel & Frederic Pain, Holds Your Butt and Your Booze.