` Paper Sculptures by Li Hongbo - If It's Hip, It's Here
Skip to content What look like classical Greek carved marble busts are actually thousands of pieces of compressed paper applied with glue in a honeycomb-like structure turning them into flexible, slinky-like pieces of art. 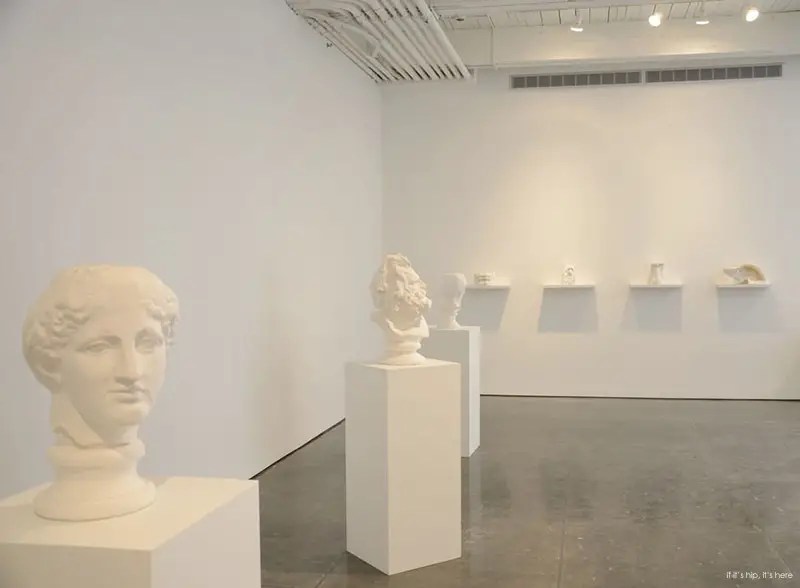 Artist Li Hongbo has said that the trickiest part was getting the mass and center of gravity exactly right; so that the piece accordion folds easily back into a solid-looking piece when at rest. 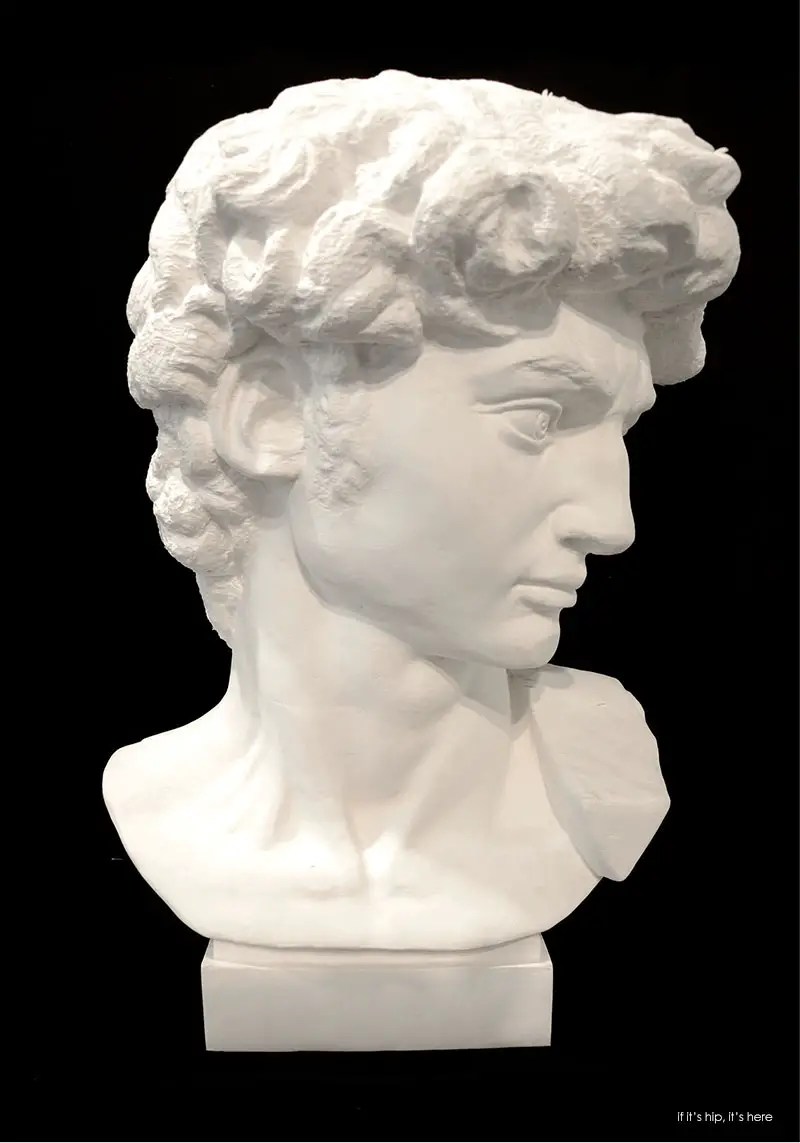 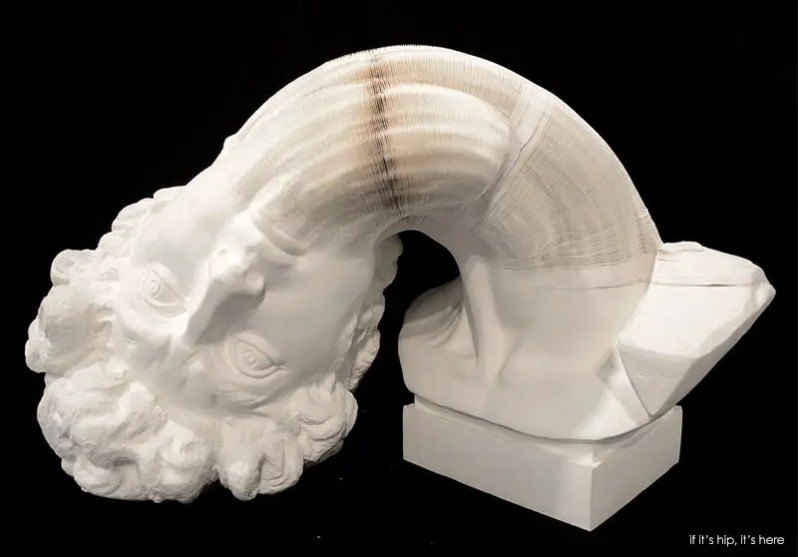 The Chinese artist, who lives and works in Beijing, recently had his first solo exhibition in the United States, Tools of Study, at the Klein Sun Gallery, in which these pieces were featured.

An investigation into expression through one of the oldest mediums in history, Li Hongbo invites viewers to experience paper and sculpture in a revolutionary and insightful new way. Utilizing his expert knowledge of paper’s natural strengths and weaknesses, the artist has transformed the media to stretch, twist, elongate and retract as if it were a giant slinky. Through this juxtaposition of playful mobility and a traditional aesthetic, Li Hongbo breathes a unique life into his works that stuns and awes the viewer. 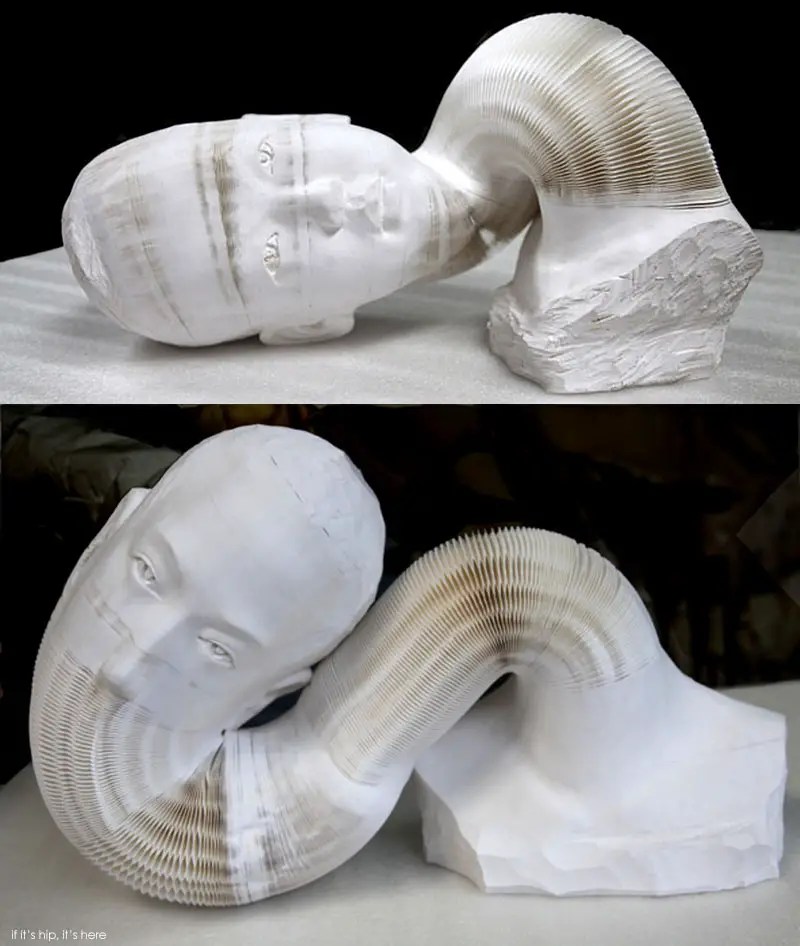 While studying sculpture as a student, Li Hongbo often found himself instructed to recreate classical masterpieces. To him these works became “Tools of Study.” Over time, he realized that the pieces were such familiar objects not only to himself, but also the general populous, and viewers immediately assumed anything mimicking the form was bound to be a porcelain-like replica of the original. Utilizing this assumption, Li Hongbo redefines these world-renowned masterpieces and forms his own unique style.

The artist with his work: 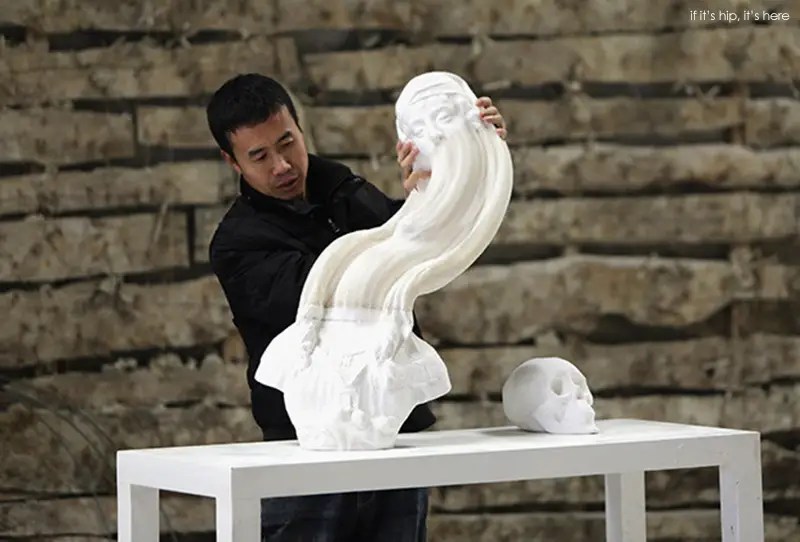 Gallery assistants demonstrate the flexibility of the sculptures: 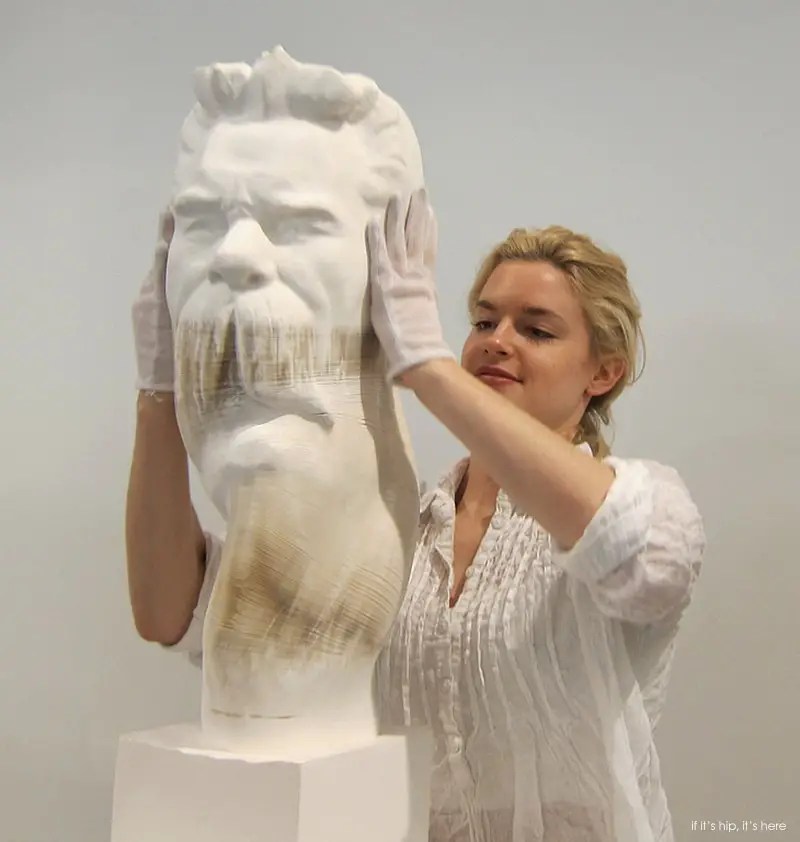