` Mid Century Modern Home Illustrations - If It's Hip, It's Here
Skip to content With a great love and respect for Mid Century Modern homes and the architects who designed them, Michael has reduced the buildings to their essential structure and materials with line art. His long-term goal for this ongoing project is to produce letterpress prints. In order to fund this project, he can be commissioned to illustrate your own mid century modern home or building. If interested, you can contact him here.

Tyler Merkel of Mid Century Michigan; a blog project that documents modern homes in Grand Rapids, Michigan, with a focus on mid-century-modernism, aided Nÿkamp with his wealth of knowledge and expertise about the genre. 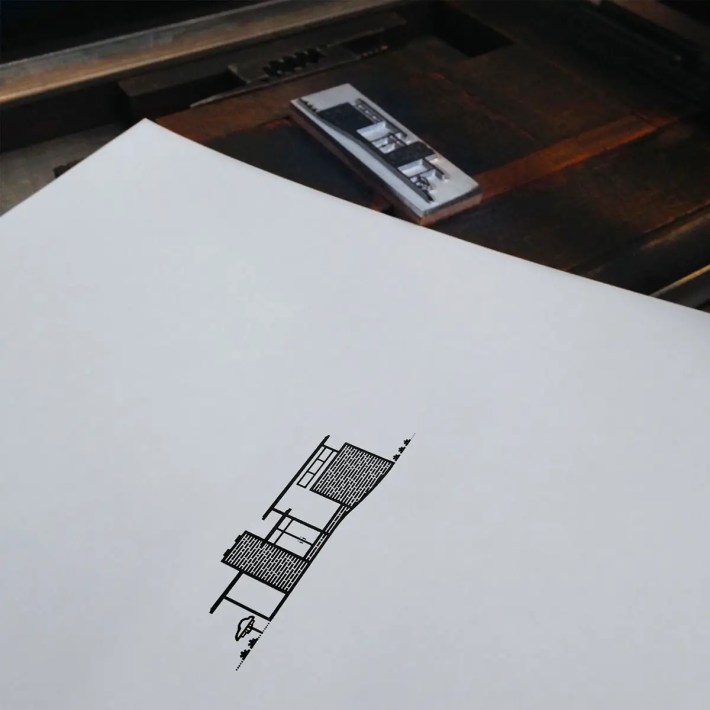 This project is ongoing and will be printed on a letterpress printing press once funds have been established. Michael
has been testing plates, paper and ink using his Flatstone Carlee Straight Home illustration (shown above) and is pleased with the detail, claiming the prints will become available soon.