` Mercedes-Benz Designs A Wicked Car Inspired By A Video Racing Game: The AMG Vision Gran Turismo. - If It's Hip, It's Here
Skip to content 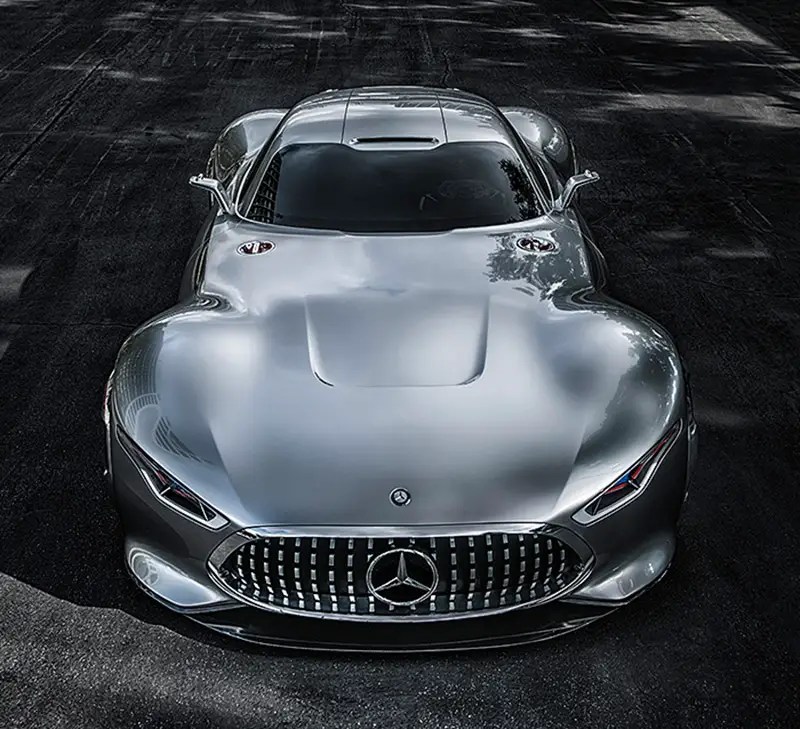 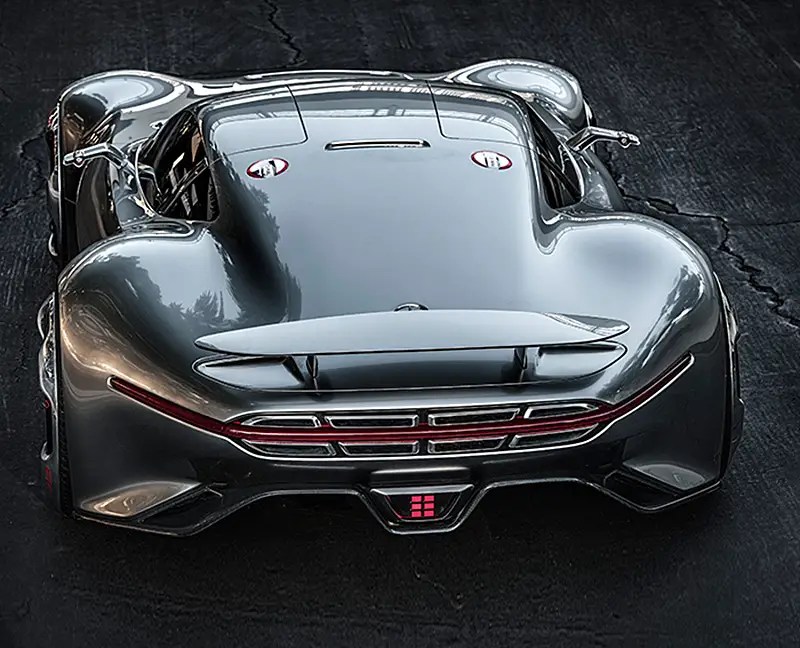 Using the theme “Vision Gran Turismo”, the world’s leading automotive manufacturers and design studios were to develop concept models which give a unique insight into the further development of the automobile. 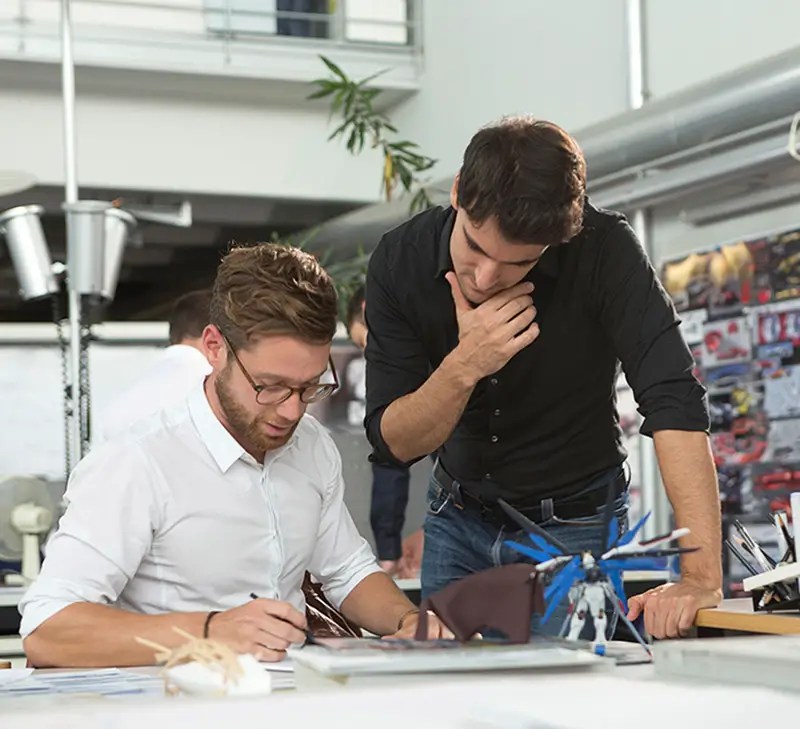 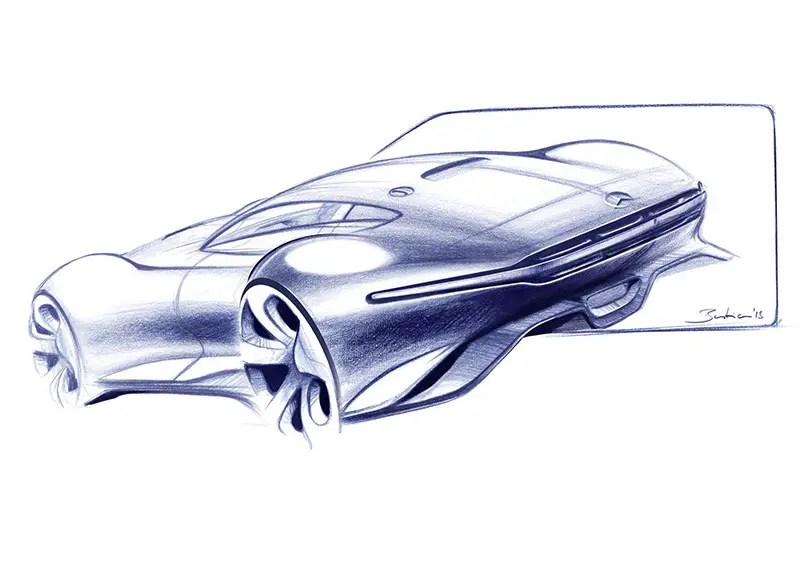 Kazunori Yamauchi, Head of Games Development and President of Polyphony Digital Inc., called for a look into the future. Under the basic idea of “Vision Gran Turismo”, leading car manufacturers and design companies worldwide were asked to fashion pioneering design models. As virtual vehicles that nonetheless function just like a real car, the visionary concepts will be gradually unveiled in and integrated into the new game Gran Turismo® 6 through online updates.

“With its proportions and its expressive appearance, the Mercedes-Benz AMG Vision Gran Turismo embodies that design philosophy of sensual clarity which is characteristic of the brand. The design of this concept car clearly shows the perfect interaction of emotive, sensual shapes with intelligently placed technologies” said Gorden Wagener, Head of Design at Daimler AG.

As a 1:1-scale model, the Mercedes-Benz AMG Vision Gran Turismo celebrated its world premiere at the opening of the new Mercedes-Benz Research Development Center in Sunnyvale, California and debuted at the Los Angeles Auto Show. 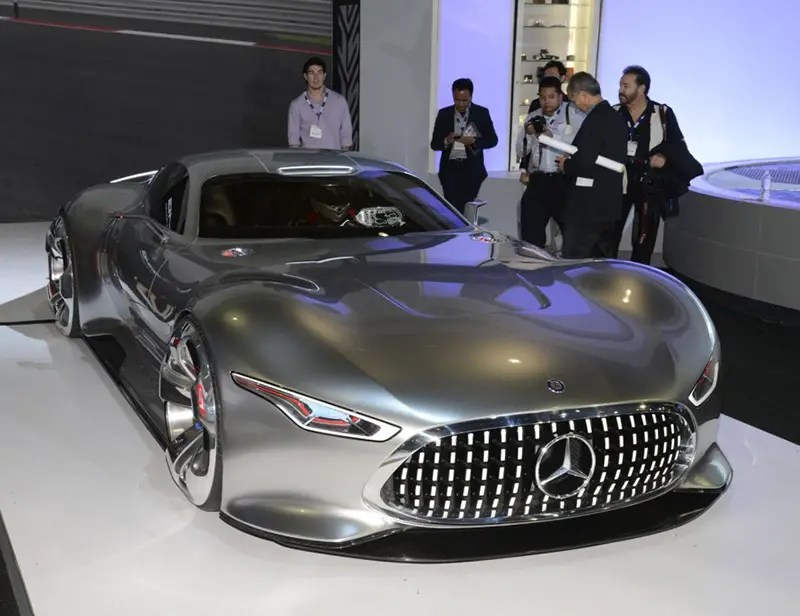 above: the Mercedes-Benz AMG Vision Gran Turismo at the Los Angeles Auto Show

Also, the sound designers of the concept car have integrated an elegant, specially developed sound for the eight independent exhaust pipes integrated into the rear lamps (shown below). The sports car proportions that are a typical Mercedes-Benz feature have been reinterpreted: the long bonnet has a flowing transition into a compact greenhouse offset to the rear, which takes the form of an aerodynamically efficient water drop to descend slightly at the rear, where it rests on the rear end with broad shoulder contours. The dynamic aura is accentuated by an extended, dramatic side contour and a pronounced bulge to the wheel arches, which blend into the low-slung, muscular bodyshell. The angled headlamps, with their colour scheme and determined look, convey a sense of sportiness and readiness to leap forward. 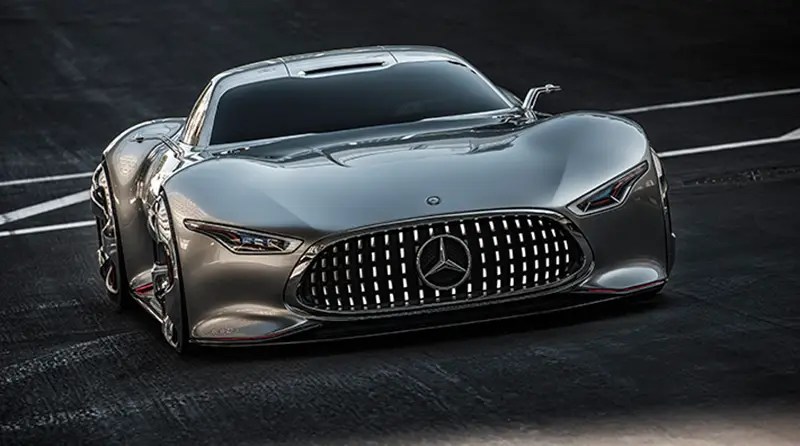 Another eye-catching feature is the radiator grille – a reinterpretation of the wide Mercedes-Benz sports car grille with central star. Its shape is reminiscent of the legendary 300 SL racing car of 1952. However, instead of classic louvres the grille of the show car features exclusively LEDs. The variable LED grille with different light patterns is a further development of the diamond grille introduced with the new A-Class. • The Gran Turismo® series, recording sales over 70 million* worldwide, reinvents its core game engine in its newest edition for PlayStation®3. Gran Turismo®6 brings with it 1,200 types of car and 76 courses across 37 locations.
• With powered-up online competition, brand-new community functions, the product of collaboration with the world’s automotive manufacturers “Vision Gran Turismo” and more, Gran Turismo®6 is at the forefront of racing game technology.