` The Art of Engineering series from Mattel Creations - If It's Hip, It's Here
Skip to content 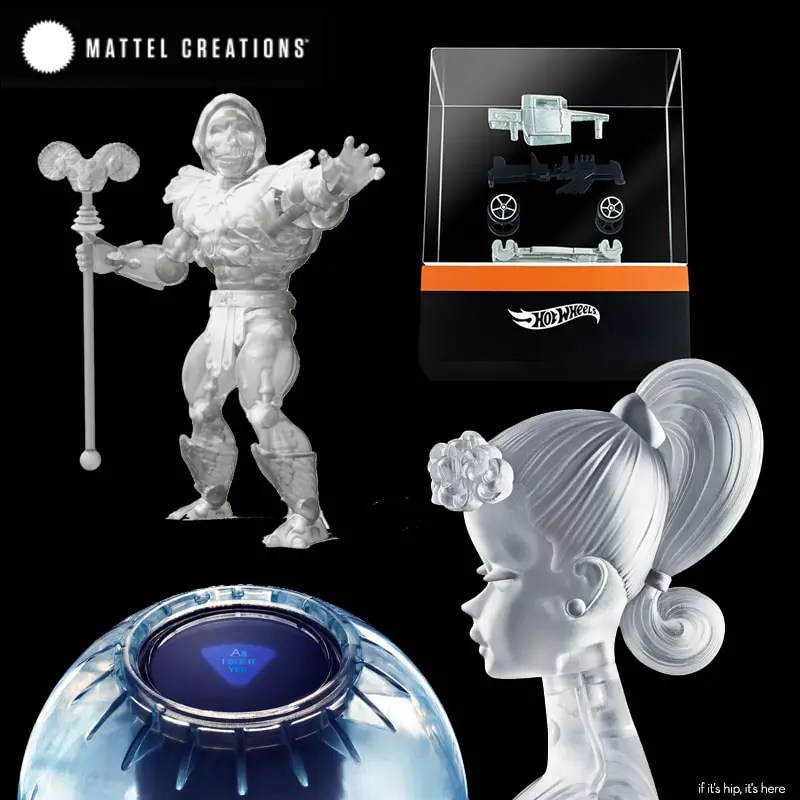 Mattel Creations celebrates 75 years of Art and Engineering by showing you the art and science that goes into each and every one of their iconic toys. To kick it all off, they’ve launched the limited-edition Art of Engineering collection, designed to give you a clear look, literally, at what goes into making some of their most legendary products. 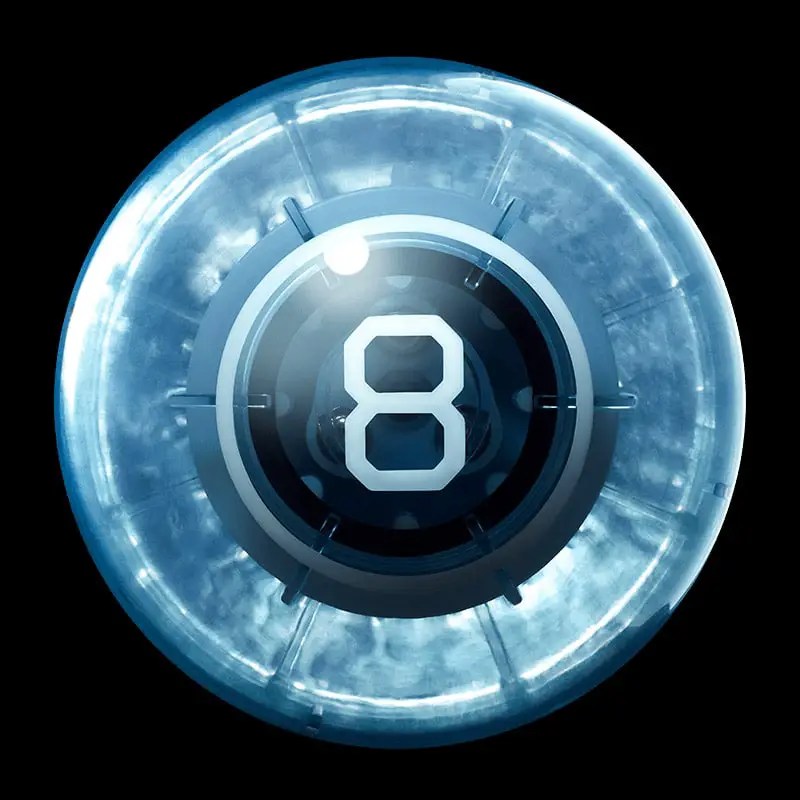 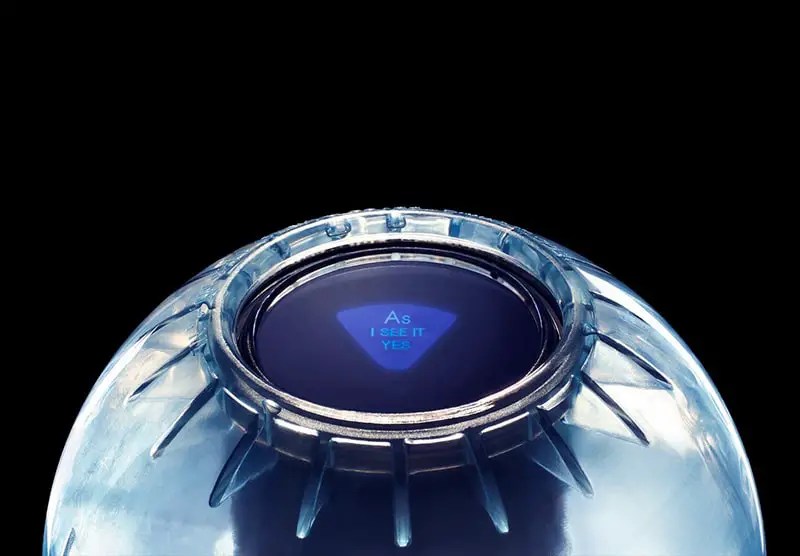 With a team that included an auto engineer and a rocket scientist, Elliot Handler set out to design a toy vehicle that merged speed with style. Using innovative materials and an axle built for precision and performance, they ultimately created a toy icon, which raced onto shelves in 1968. This undecorated Bone Shaker®, one of the most famous Hot Wheels® castings designed by Larry Wood, is deconstructed in a Lucite cube and showcases the parts that make up its assembly and reveal its true bones. As Handler said at the start, “Those are some hot wheels!” 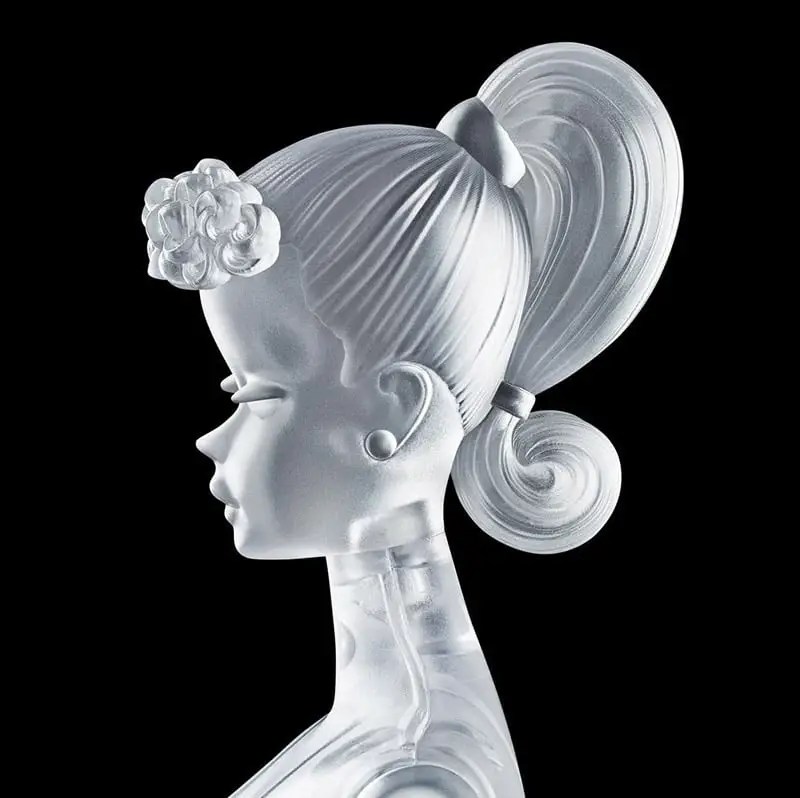 Watching her daughter play with paper dolls inspired Ruth Handler in 1959 to design a three-dimensional doll that would go on to inspire girls for generations. The iconic Barbie® doll is not only a game changer in the world of play, she’s a game changer in the world of engineering. Barbie® transforms and transcends the traditional play experience associated with paper dolls by introducing articulation that allows for dressing up and posing with ease. The doll that started it all is clearly in her element. Originally introduced in 1982, Masters of the Universe captured the imaginations of kids with its “often imitated, but never duplicated” 5.5-inch action figure with exaggerated muscle tone. Step back inside of Eternia with new, reimagined figures that feature more articulation, but maintain the same signature form factor that have collectors shouting, “By the Power of Grayskull!” Skeletor is clearly a powerhouse figure that captures the retro style, and upgrades the inner workings for the modern collector. 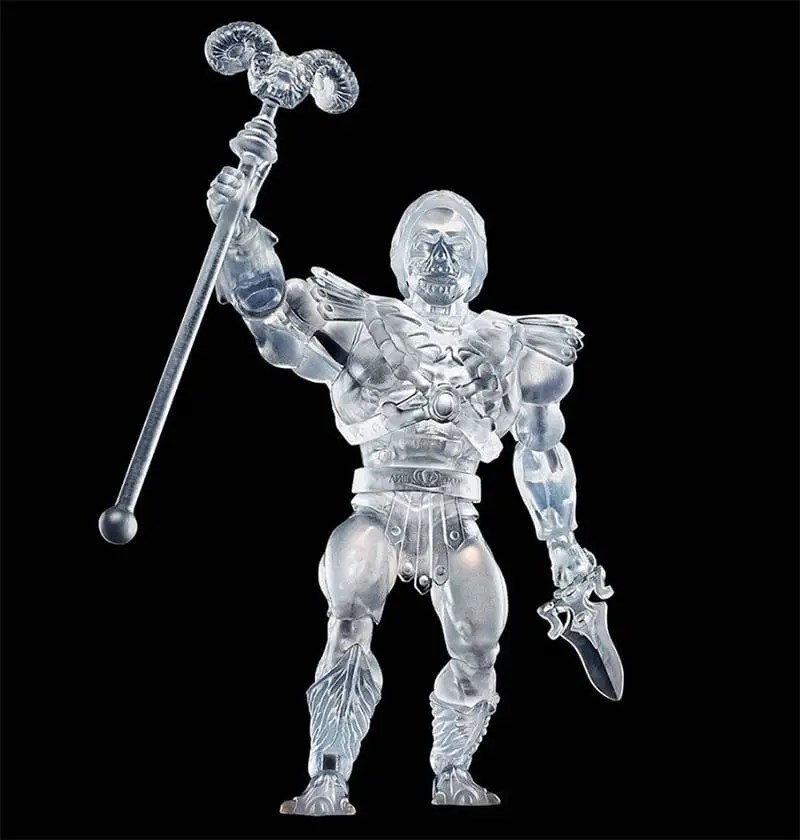