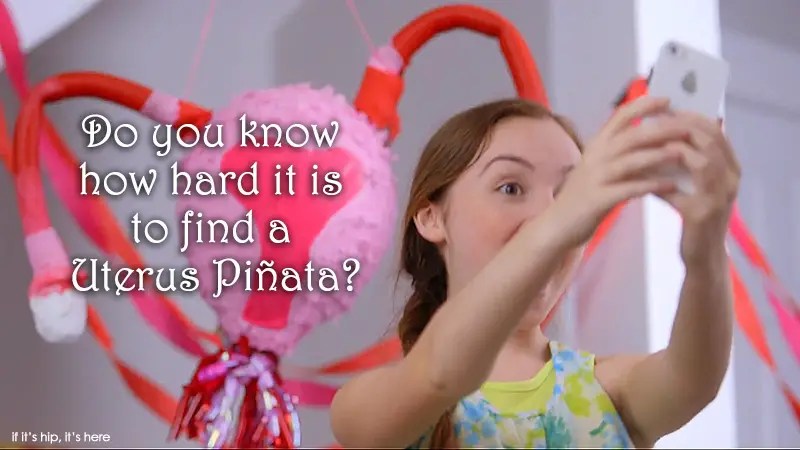 Hello Flo, the company that offers boxed kits and monthly subscriptions to one-of-a-kind care packages for the menstrual needs of women and girls has released their second hilarious promotional video. A young girl eager to get her first period lies about it and knowing it’s a falsehood, her mother gives her just what she deserves. The video, shown a little further down in this post,  is a follow-up to the brilliant Camp Gyno spot from last year (shown at the end of this post). Written and directed by Jaime T. McCelland and Pete Marquis, it contains some of the funniest lines you’ll ever hear in regard to a woman’s sloughing of her endometrial lining. “Do you know how hard it is to find a Uterus Piñata?”, “It’s time for Pin The Pad on The Period”, “You’re Missing The Vagician” and “Your Grandpa is bobbing for ovaries like a champ” are hard to top. 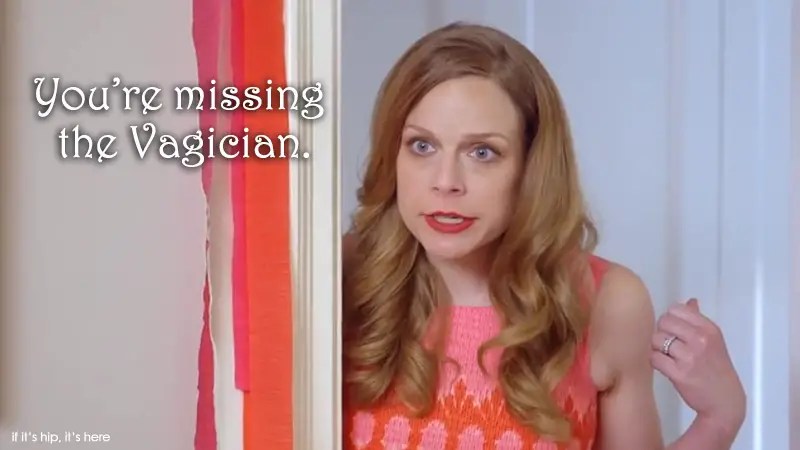 The first spot, The Camp Gyno shown below, is one of the best pieces of marketing communication you’ll ever see: 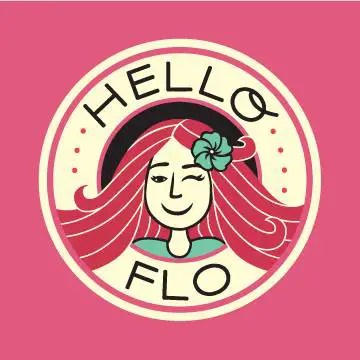