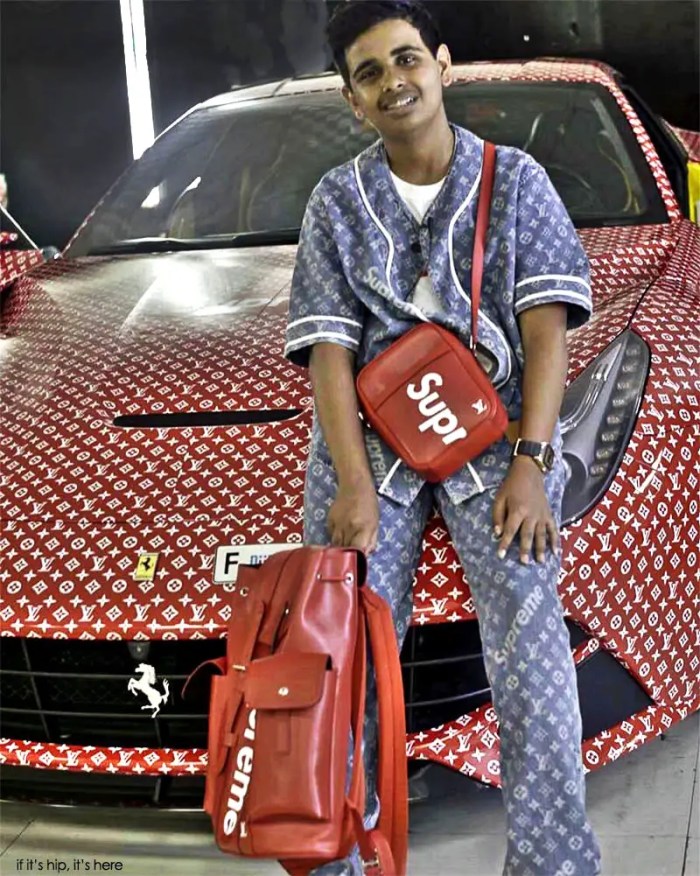 Meet 15 year old Rashed Belhasa aka Money Kicks. The braces-clad, wild-animal owning, prepubescent social media star from Dubai has finally received him dream car: A Ferrari wrapped in the Louis Vuitton Supreme pattern to add to his stable of luxury cars which also includes a Yeezy Boost inspired Cadillac Escalade. But for now, he’ll have to ride in the passenger seat, since he’s not yet old enough to drive. 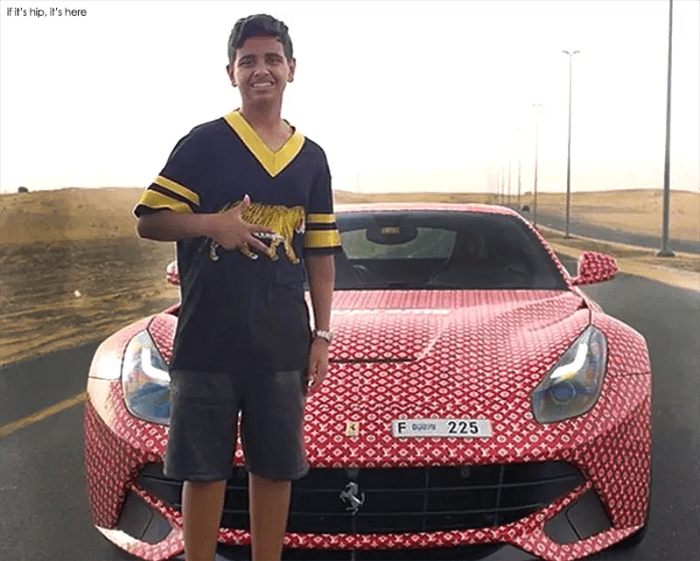 The son of Emirates most successful billionaire entrepreneur Saif Ahmed Belhasa, “Money Kicks” has over 850,000 subscribers on his youtube channel, 737,000 followers on Instagram and is acquainted with the likes of Wiz Khalifa, Nikki Minaj and Tyga. He is known for his opulent lifestyle, his outrageous collection of kicks (currently worth over $35,000), and his love for animals. His family owns a farmhouse on the outskirts of Dubai which houses exotic cats such like lions, tigers and leopards, and is a popular place to visit among celebrities worldwide.

Rashed’s brother Mo, (Mohammed) appears in many of Rashed’s videos and photos and is an even more popular Cars, Kicks and Hip Hop internet star with 876k followers on Instagram and just under 4,000,000 subscribers on YouTube. Apart from being a popular YouTuber and Instagram sensation, the 15 year old has just launched his online store which, at the moment, carries only Sprayground Bags.

His latest coup is this LV Supreme Ferrari: 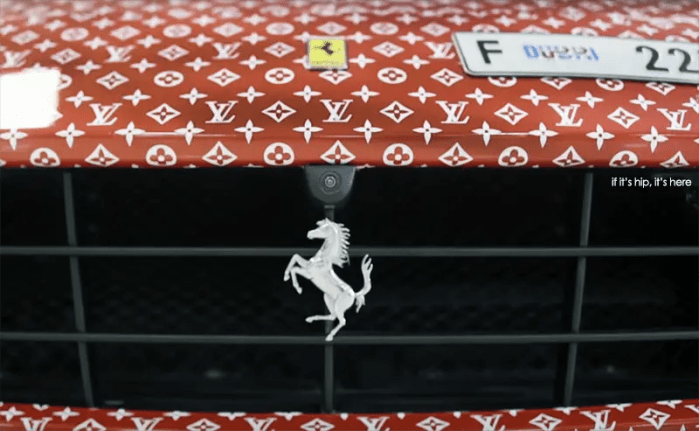 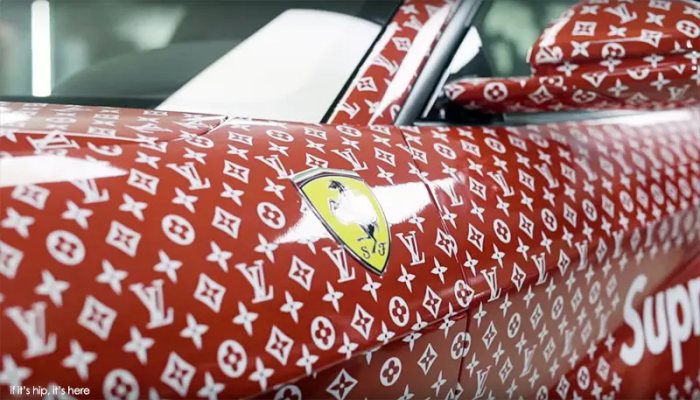 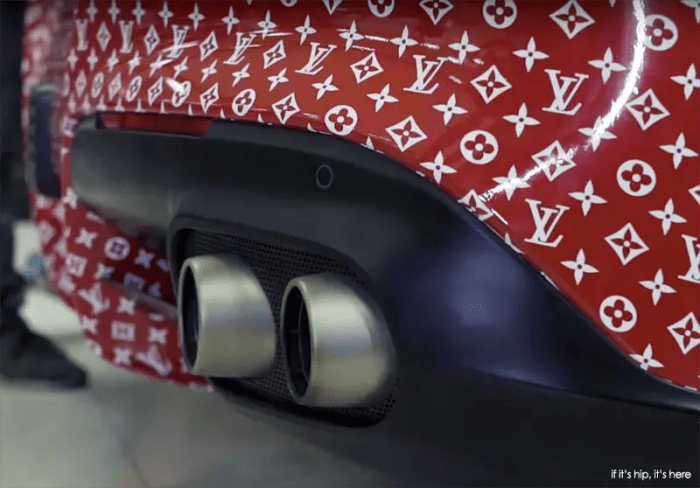 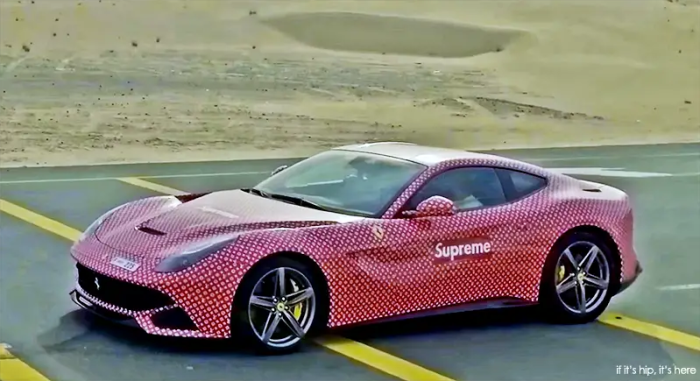 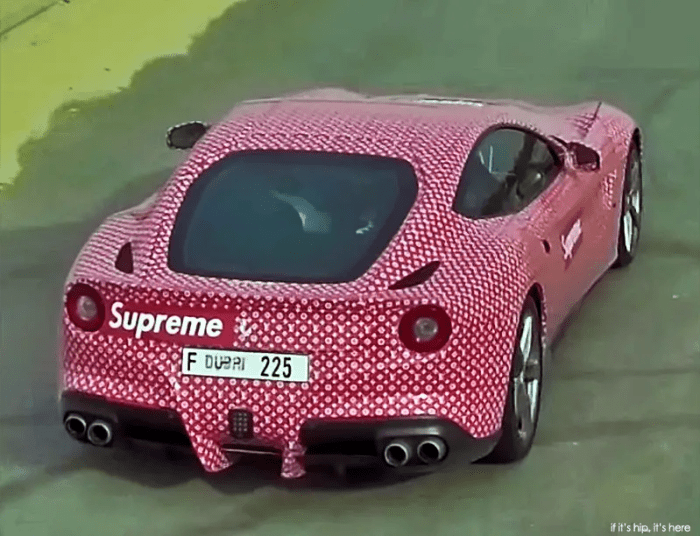 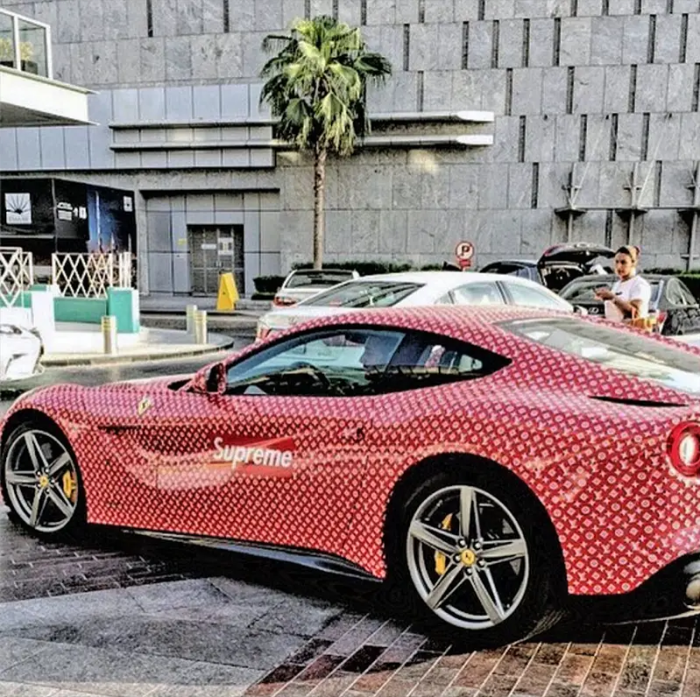 The San Lorenzo North Showcase Villa with Marble Tiled Pool at Quinta do Lago by de Blacam and Meagher.

Modern and Luxurious Baby Furnishings from Baby Suommo of Spain