As part of the series of Men’s fashion events taking place throughout January in Paris, Virgil Abloh, creative director for Louis Vuitton, has set up a Temporary Residency in the center of Paris along the Seine. Temporary residency is just a more formal way of saying pop-up store but this one not only has some über chic men’s products but it’s color-coded design is a nod to the rainbow runway and fashions at Abloh’s debut show for LV in 2018. This public temporary space erected around the corner from Louis Vuitton’s Paris headquarters on Rue du Pont Neuf invites visitors to discover the most iconic sneakers and accessories covering Virgil Abloh’s collections from Spring-Summer 2019 to Spring-Summer 2021, coinciding with the latter’s release. 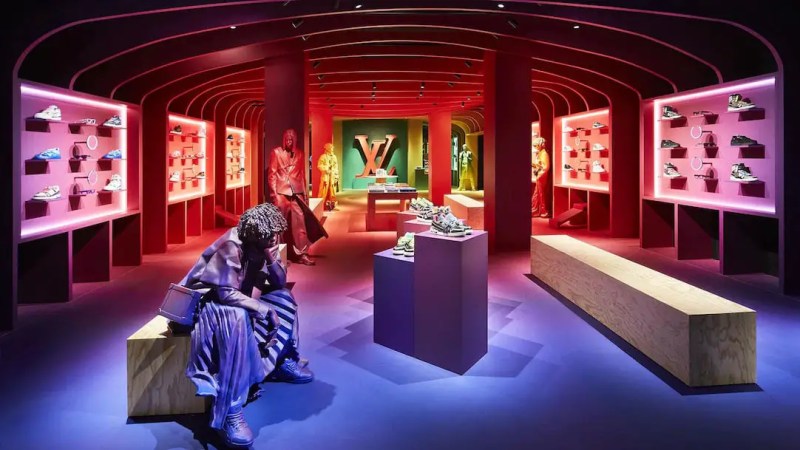 Expanding on the ongoing dialogue with his audience, Virgil Abloh invites the public to experience icons such as the LV Trainer sneakers, 1.1 Millionaires sunglasses, and Cuban chains jewelry up close and immerse themselves in their creative evolution.

Throughout the store, designs are color-coded in the nuances of the rainbow, a nod to the set of Virgil Abloh’s debut show for Louis Vuitton in June 2018. 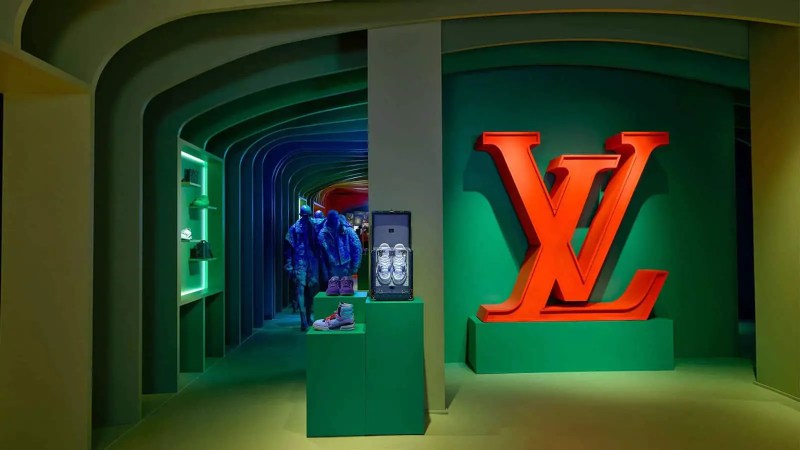 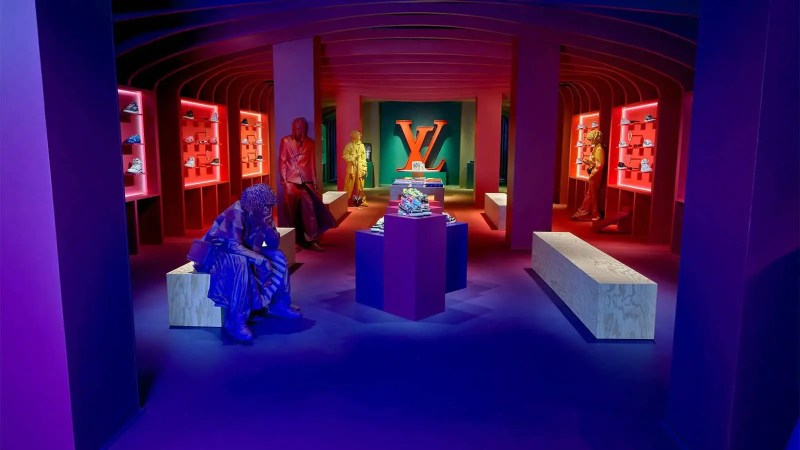 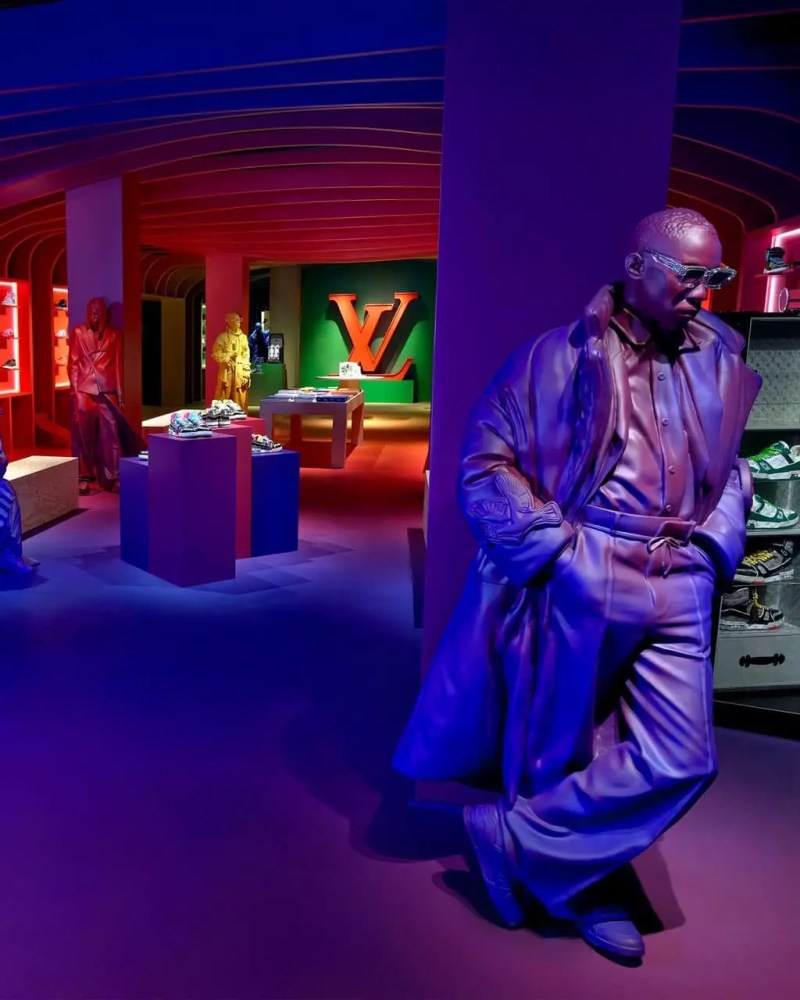 Visits are by appointment only.

Cozy Hand To Hand Combat: Vs. Mittens From Hoopla