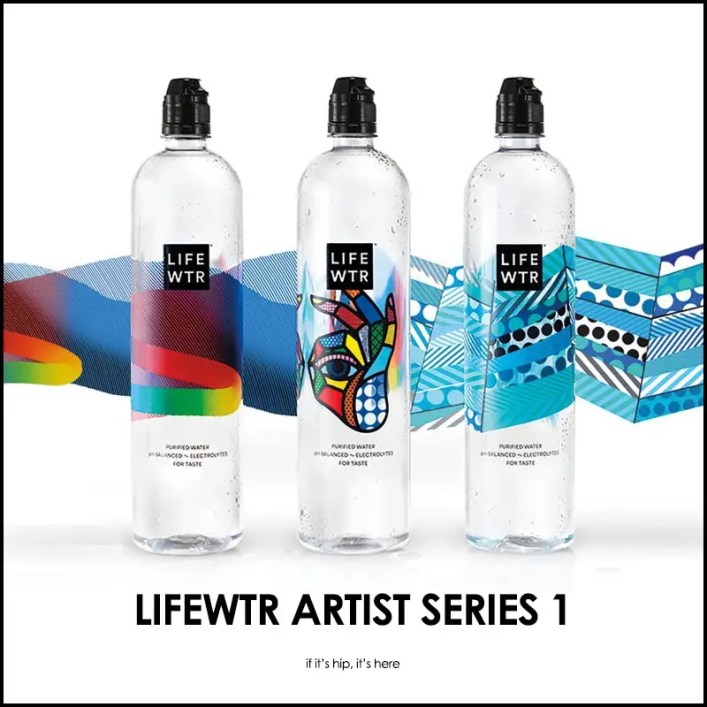 LIFEWTR has introduced a new canvas for artists MOMO, Craig & Karl, and Jason Woodside with their Artist Series 1 bottles. The brand of bottled purified water wants to promote and showcase creativity and for their very first artist series of bottles they chose three artists known for their vibrant public art. 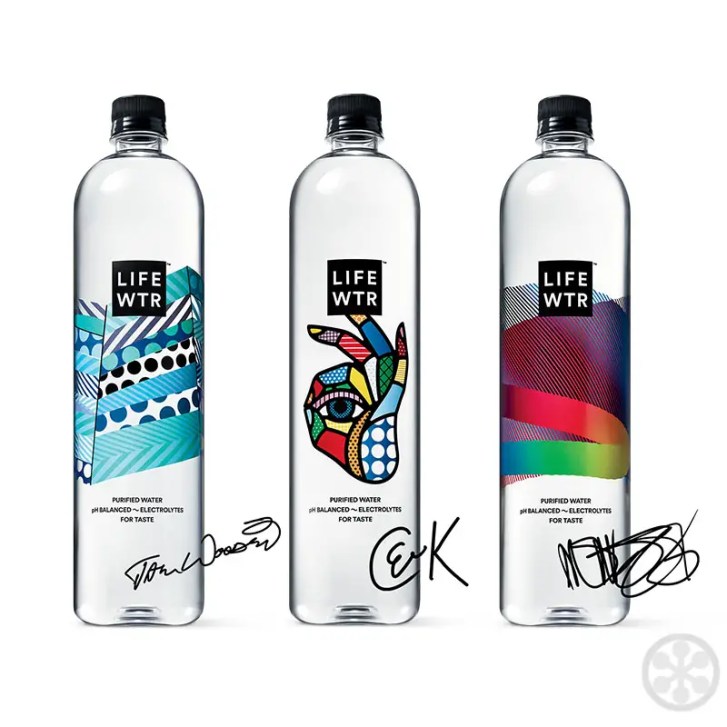 LIFEWTR believes inspiration is as essential to life as water, because it moves us forward by unleashing our creative potential. That’s why they’ve partnered with artists to turn every LIFEWTR bottle into a canvas. New artists will be featured on LIFEWTR bottles every three months, so there’s refreshing inspiration with every sip.

Meet the artists and their first bottles for the series. 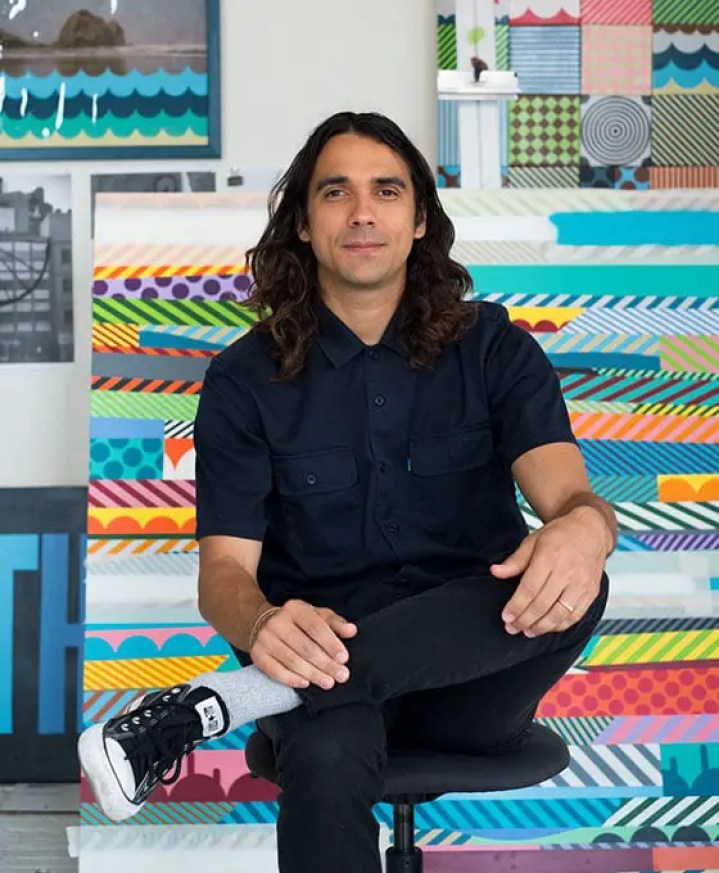 As a native Floridian, Woodside’s work has been inspired by the natural environment of his origin—particularly the energy of the sun, sea and the land. Mixing bands of kaleidoscope pattern within geometric structures is Woodside’s signature aesthetic. Craig & Karl live in different parts of the world (New York and London respectively) but collaborate daily to create bold work that is filled with simple messages executed in a thoughtful and humorous way. They’ve exhibited work across the world including at the Musée de la Publicité, Louvre, (Paris), the Onassis Cultural Centre (Athens) and the Museum of the Moving Image (New York). They have worked on projects with Vogue, LVMH, Nike, The Washington Post, Chanel and The New York Times. 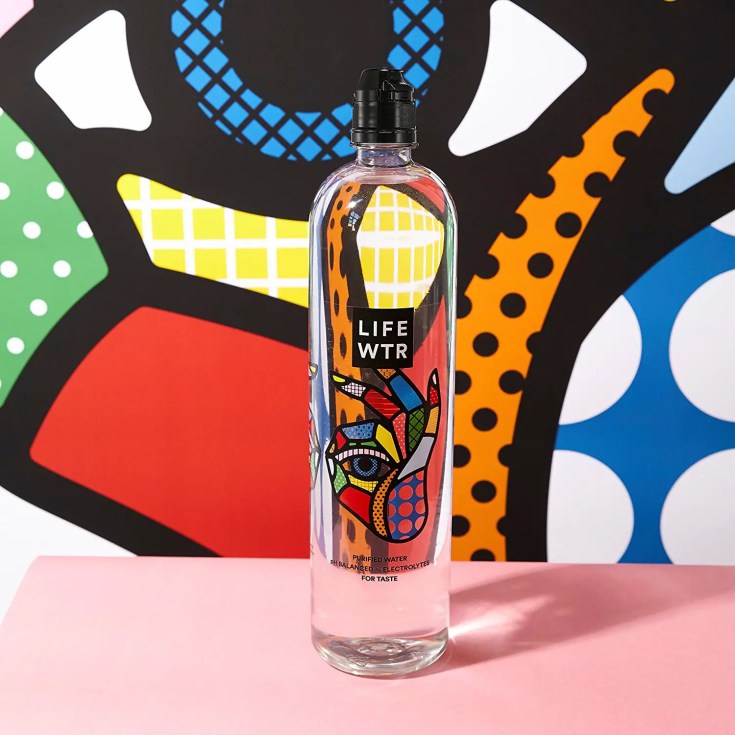 The Craig & Karl Story:
we apologize but this video has been removed from youtube. MOMO is an artist working in public spaces with homemade tools. His current interests lie with an evolving range of adapted masonry techniques to draft, design, and organize wall murals. Born in San Francisco in 1974, MOMO has travelled most of his life, lived in New York for six years and currently keeps a studio in New Orleans. 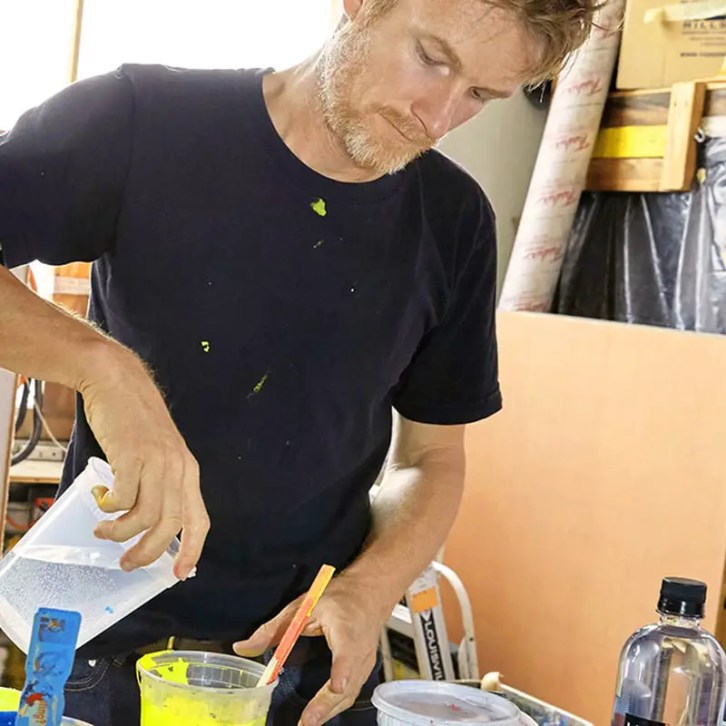 The artist has been commissioned for murals by the New York DOT, the John Hancock Tower in Boston, the new Millennium Iconoclast Museum of Art in Brussels and a double façade 5 story printed vinyl mural in Manhattan produced by Art Production Fund NY. • Includes twelve 700 mL bottles (randomized assortment of the three art labels)
• Easy to use flip cap for on-the-go hydration
• Purified water
• pH balanced with electrolytes added for taste. Please note this item may not be available in all regions.

all images, videos and information courtesy of LIFEWTR

You Still Have Time! The Best Mother’s Day Gifts For Every Kind Of Mom