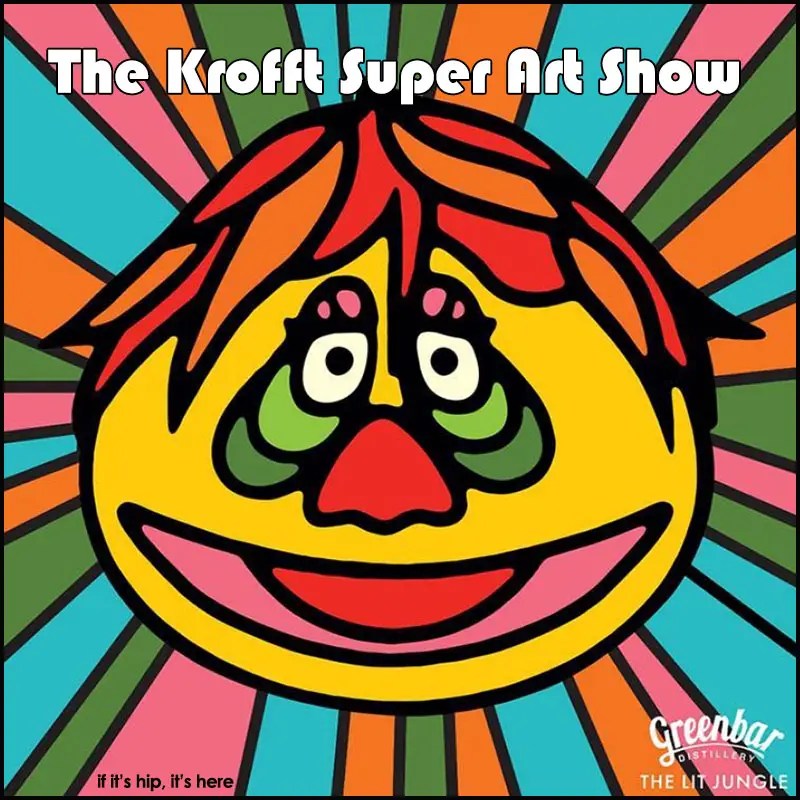 If the titles H.R. Pufnstuf, Lidsville, Sigmund The Sea Monster, Banana Splitz and The Bugaloos make you feel nostaglic, you grew up with Sid & Marty Krofft’s imaginative – if not drug-induced- characters who graced your television set with their wacky antics every Saturday morning. La La Land Gallery curator Kii Arens certainly remembers them and felt it was time to pay tribute to many of my generations’ Saturday morning staples with The Krofft Super Art Show. 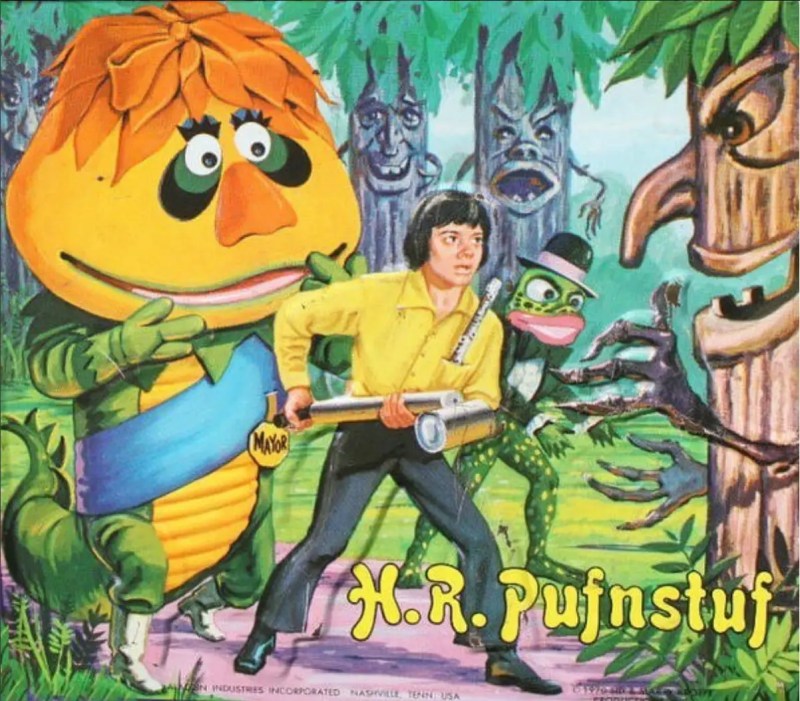 An exhibit of artworks inspired by the 1970s children’s television shows is taking place from August 26 through September 25th in Hollywood, CA. Below are several pieces from the show.

Sid & Marty Krofft were the creative imprinting for a whole generation. The colors and the concepts were one of a kind. The amazing stuff they did you couldn’t get away with today. It was like Willy Wonka every Saturday morning. Sid’s career stemming back to The Barnum and Bailey Circus till now is such an amazing untold story that I felt it was time to pay tribute. – Kii Arens “The End” As Expressed by Artist Ed Ruscha. In over 25 Different Pieces.