` What May Soon Be The Katy Perry Convent - If It's Hip, It's Here
Skip to content 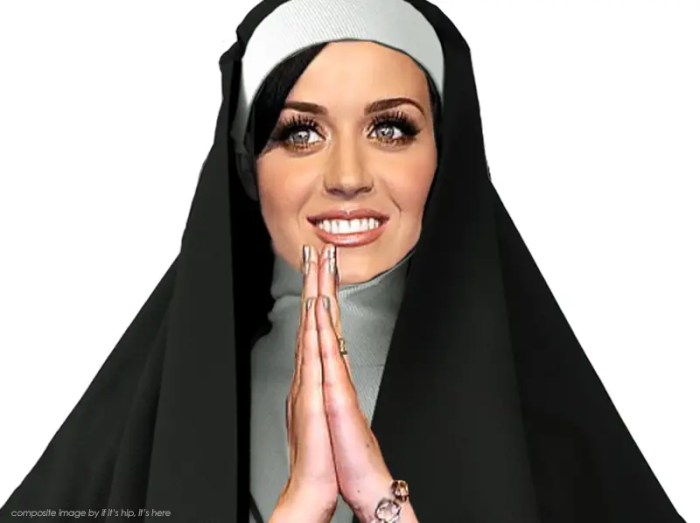 She Kissed A Girl and now may be getting her own convent. As the debate continues over the sale of Sisters of the Immaculate Heart of Mary Convent located at 3441 Waverly Avenue in Los Feliz, pop singer Katy Perry is a step closer to owning it with a recent ruling by a Los Angeles Judge.

Sisters Rita Callanan, 77, and Sister Catherine Rose Holzman, 86, have been vocally opposed to the purchase by Perry in favor of selling the hilltop convent to Silverlake restaurateur and real estate developer Dana Hollister. The sisters had actually entered into a purchase agreement with Hollister in April of 2015.

But with Archbishop Jose Gomez on her side (he has control of the property and says the sisters did not have his approval to sell), Judge Robert O’Brien has issued an injunction blocking the nuns’ proposed sale of the villa to Hollister, making the previous agreement between the two sisters and Ms. Hollister invalid and clearing the way for a sale to Ms. Perry. The nuns claim they preferred selling the convent to Hollister because, with her intent to turn it into a boutique hotel, it would remain open to the public. They say that they had no moral issue with entertainer Katy Perry despite her being known for songs such as “Ur So Gay” and “I Kissed A Girl.” Perry has made a cash offer of $15 million ($10 million for the Italianate convent and another $4.5 million to purchase an alternative retreat house to replace the current priests’ facility).

Here’s a good look at the property in question. 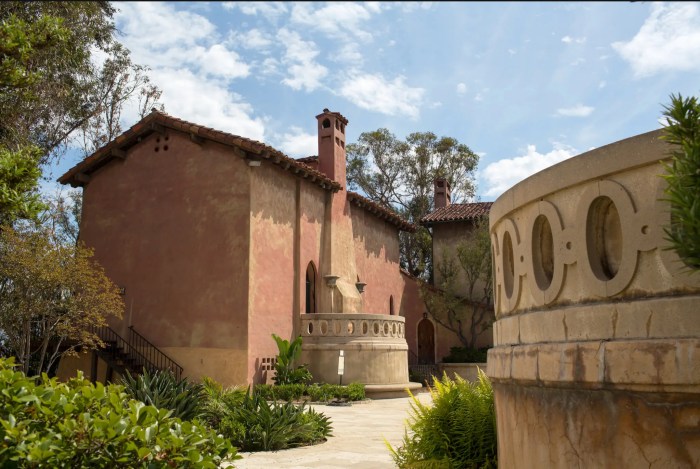 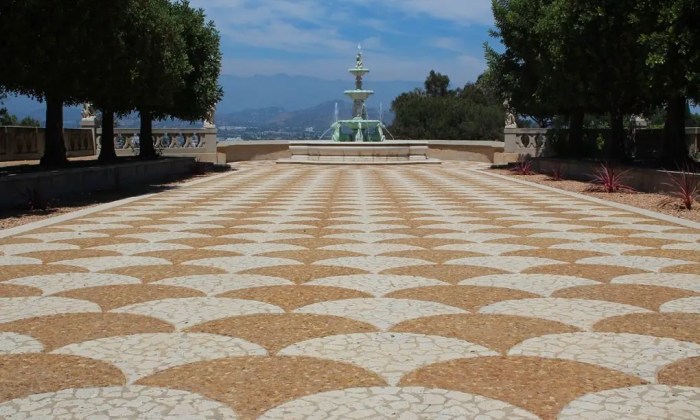 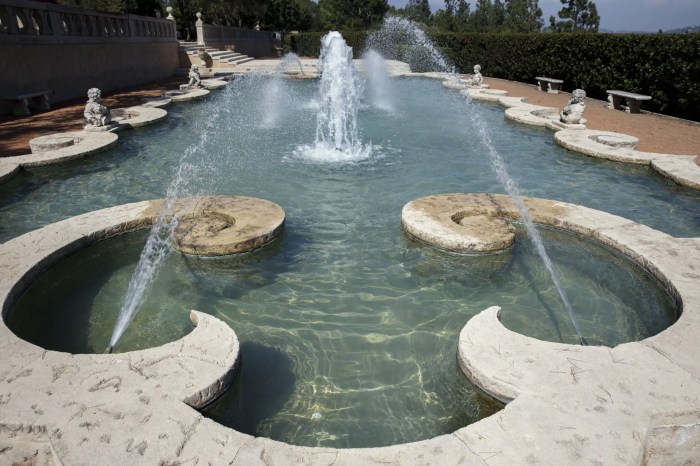 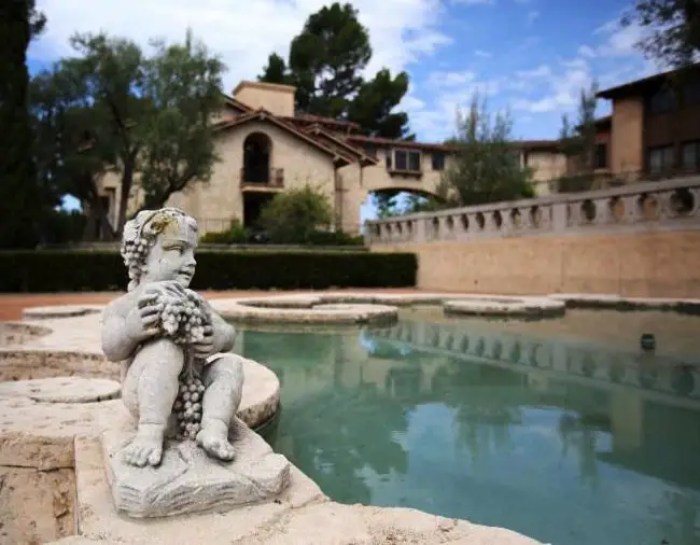 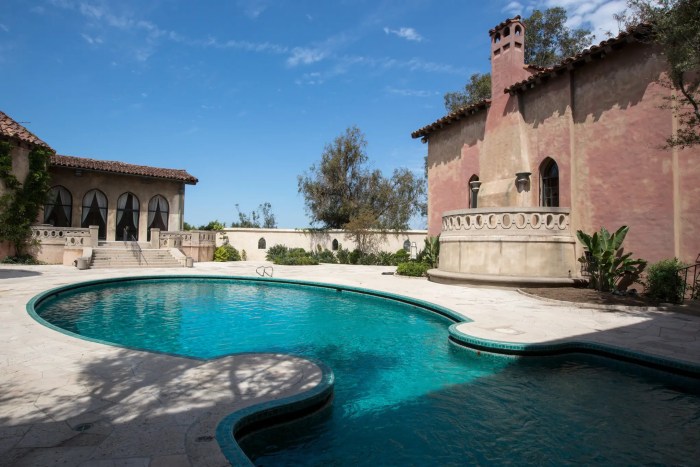 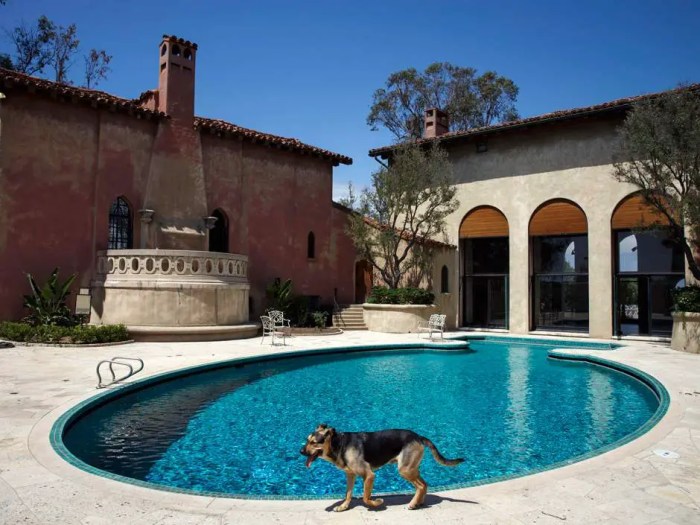 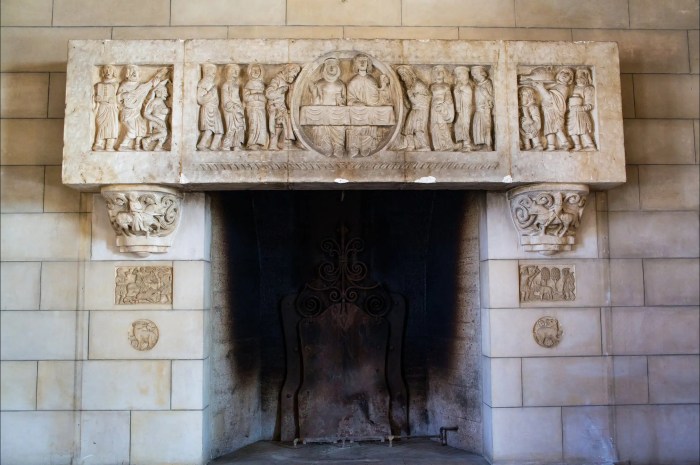 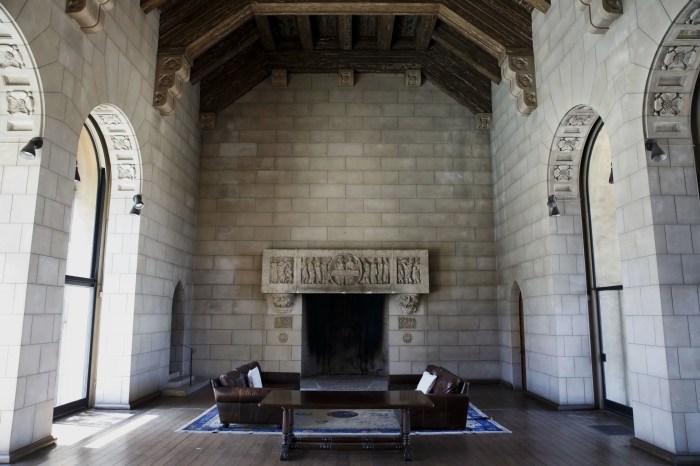 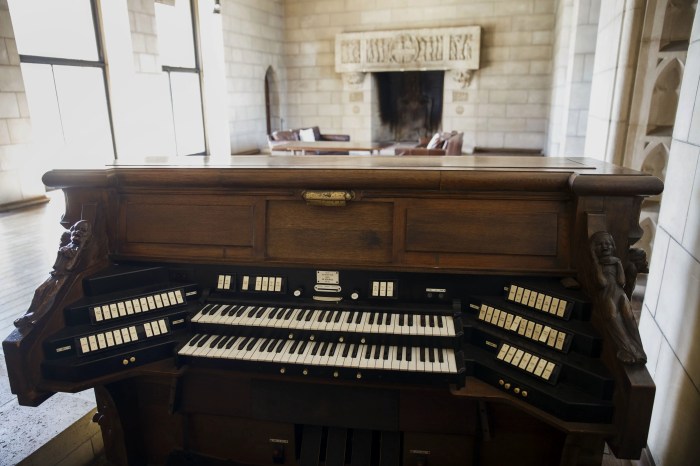 photos courtesy of Noah Smith for the Guardian, Monica Almeida for The New York Times, and investigative reporter Mary Cummins