` Jack Sachs at Tate Britain: SHHH! - A Video Tour - If It's Hip, It's Here
Skip to content 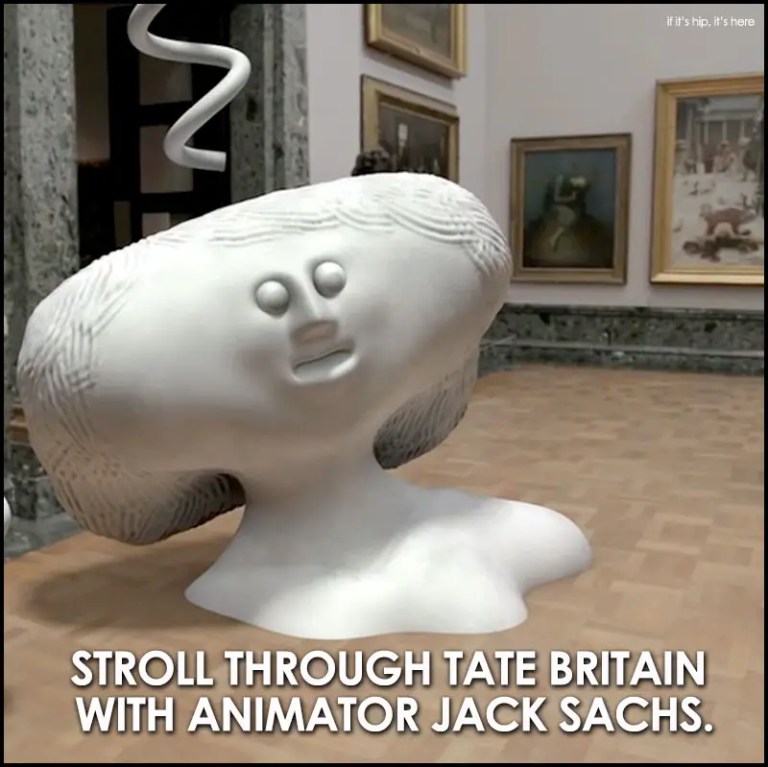 This three minute video, Jack Sachs x Tate Britain: SHHH!, combines a tour through some of Tate Britain’s most historic spaces combined with some wacky and wonderful CG characters and animation by Jack Sachs. 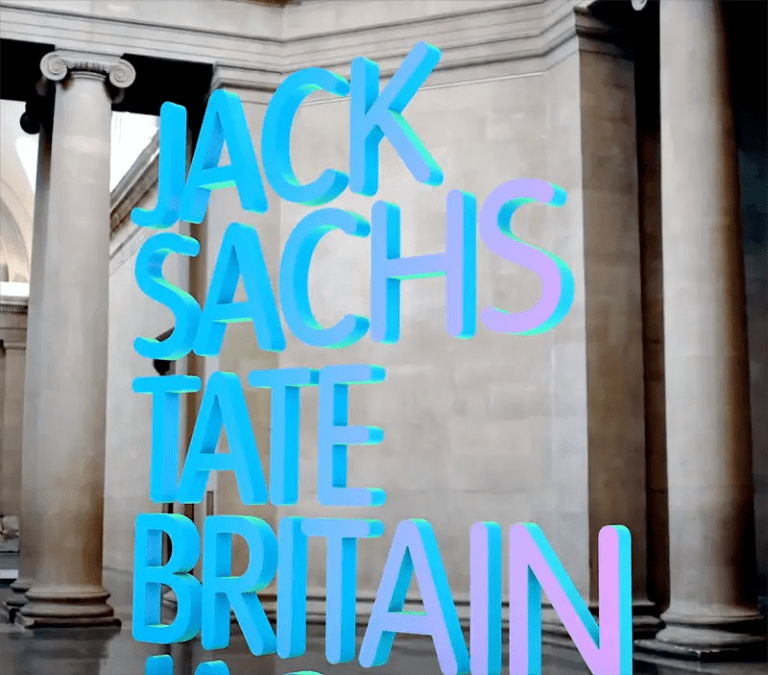 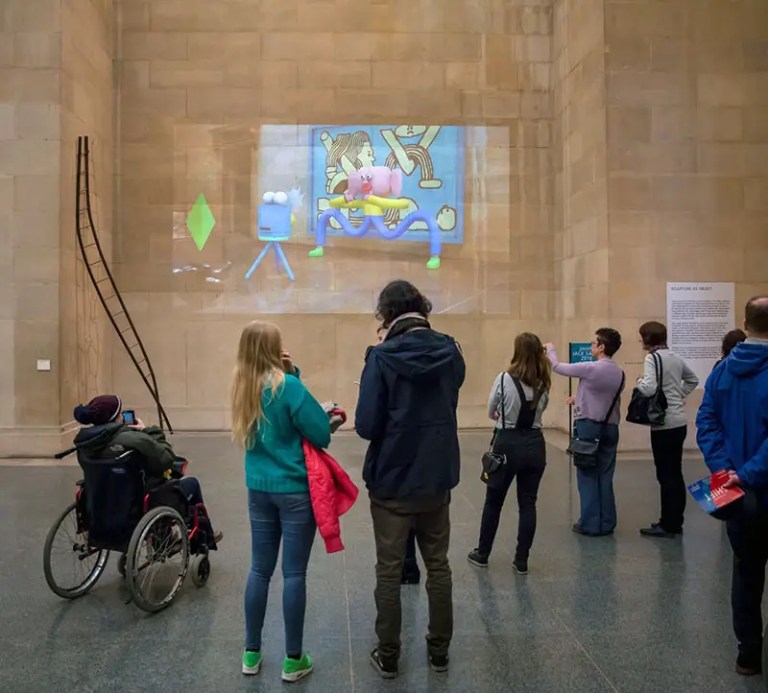 During the event the artist also ran a workshop which introduced people to some of the software and techniques used to make the film (such as Sculptris) and they were given free reign to create fun 3D shapes of their own. The Sound design was masterfully created by Father with Girl Sam as Director of Photography.

Some fun screen grabs for you: 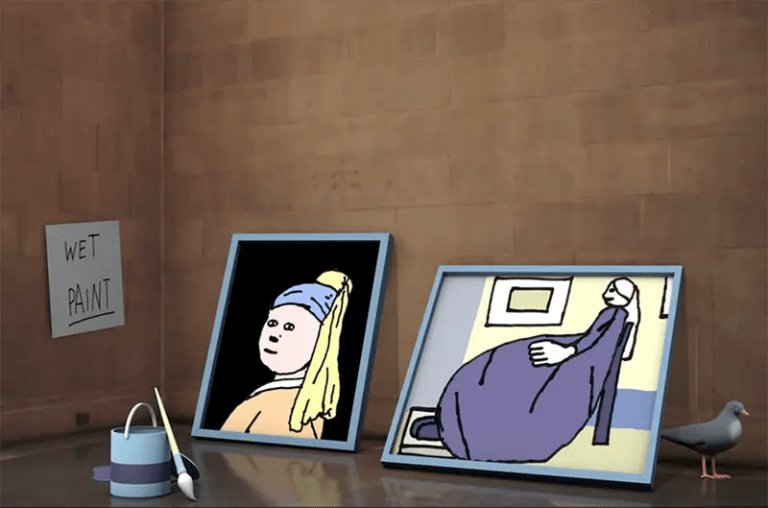 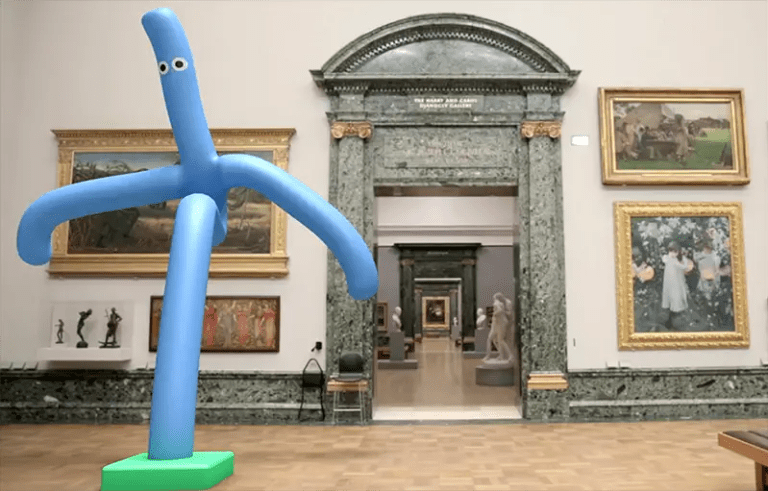 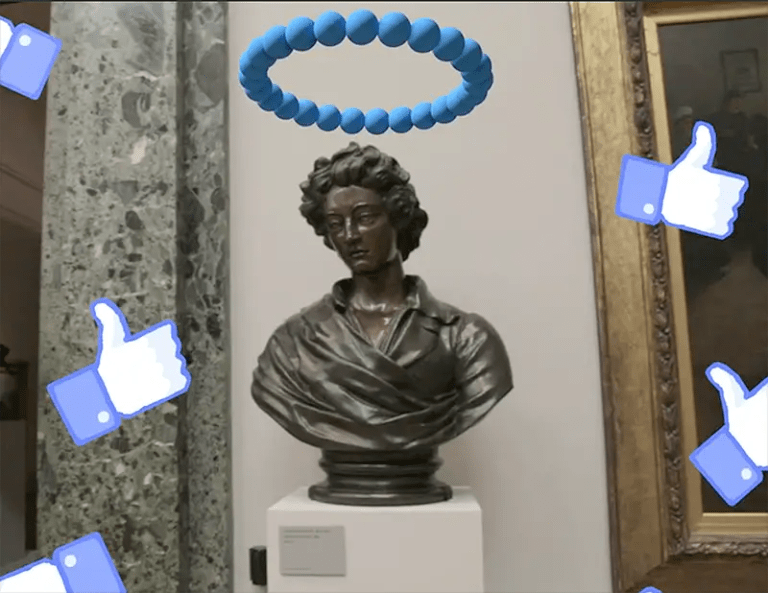 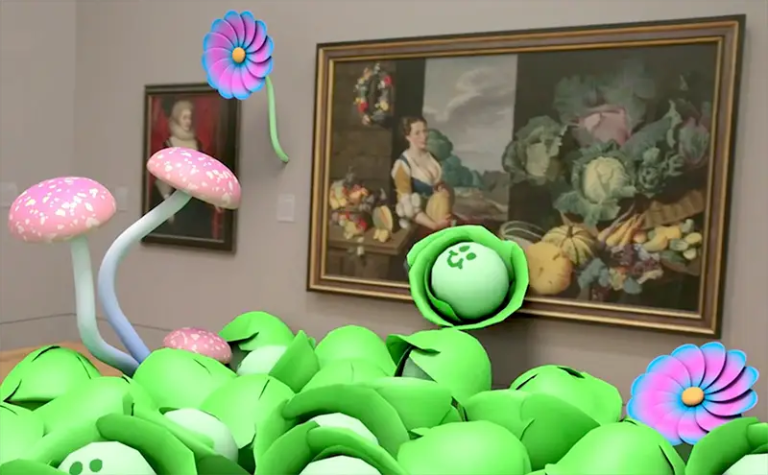 Artists Design 16 Special Movie Posters You Can Tear-Off and Take-Away For The Man With The Iron Fists.