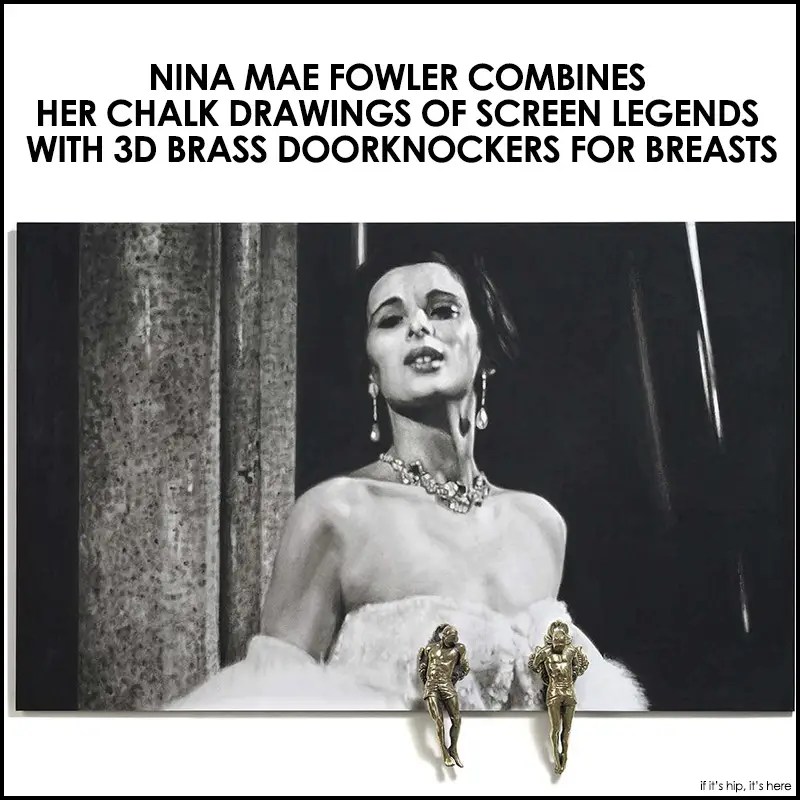 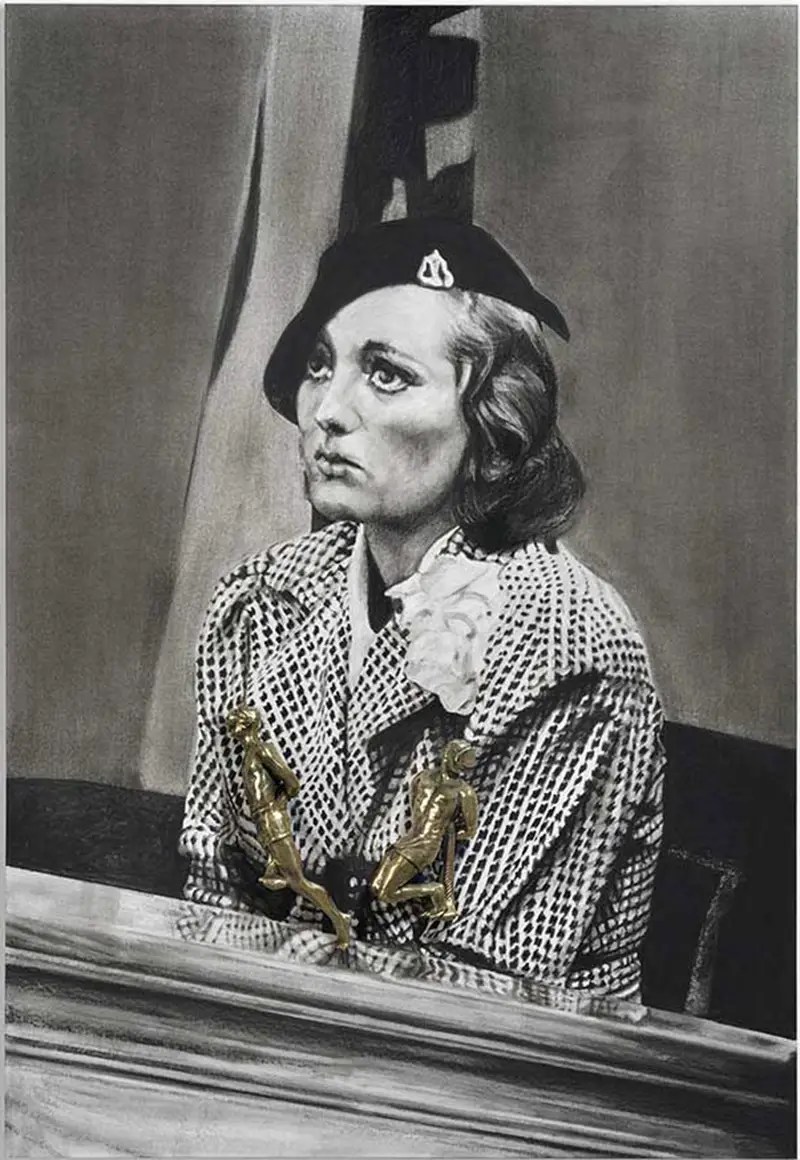 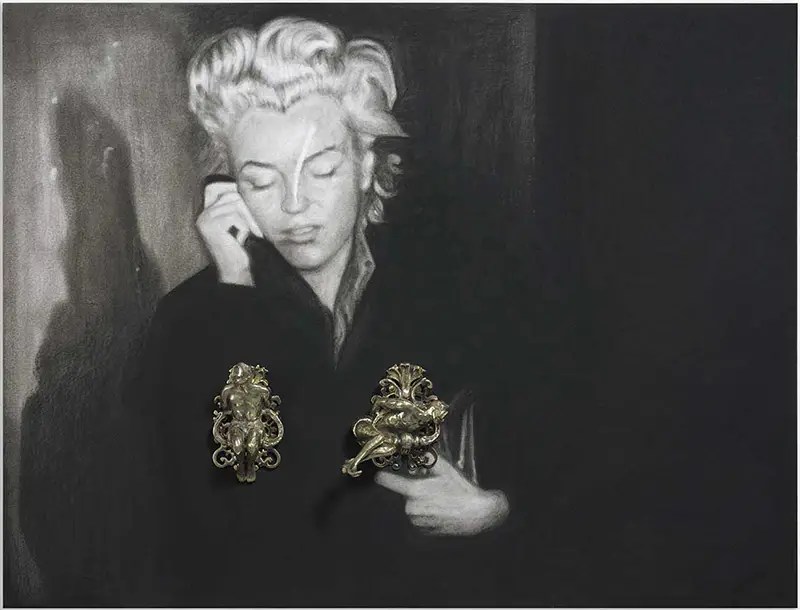 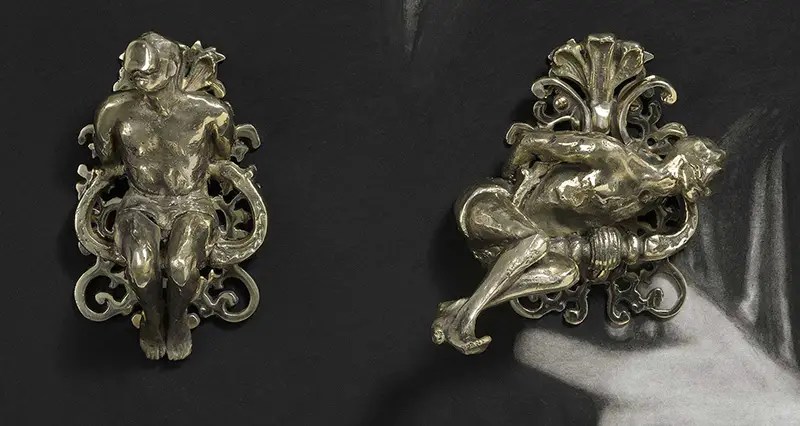 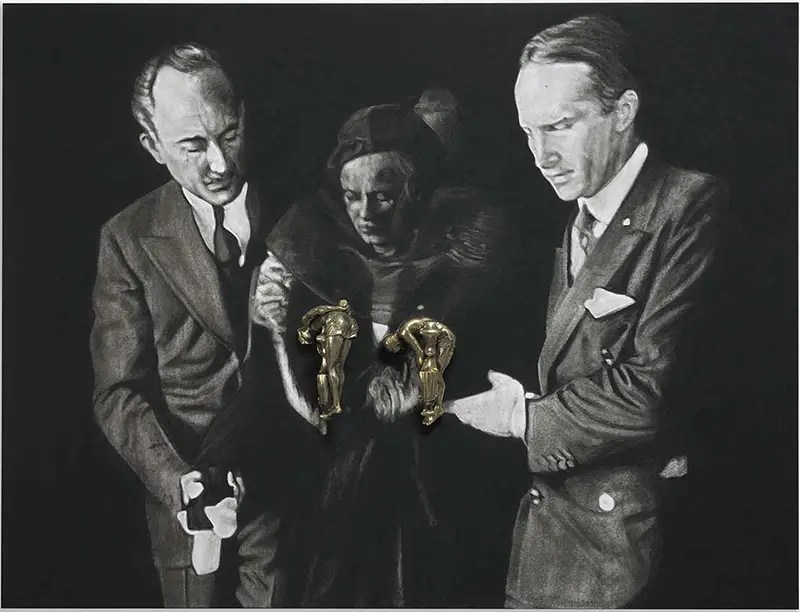 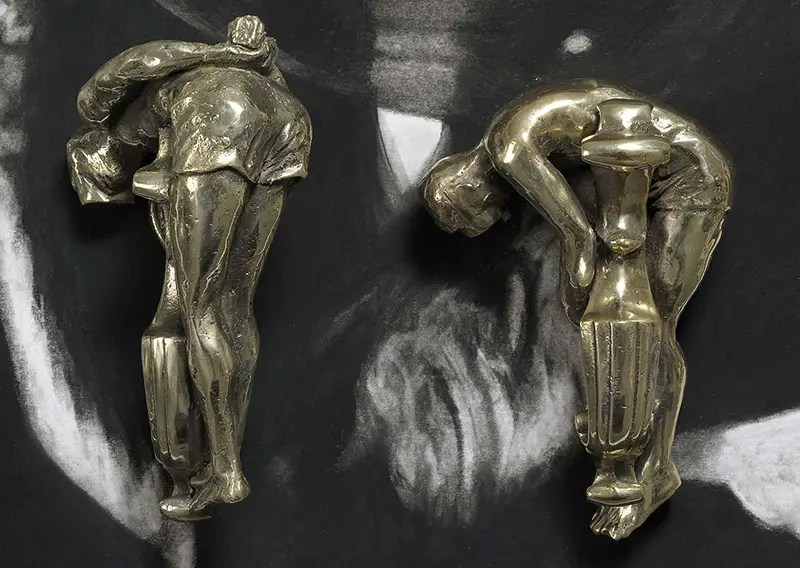 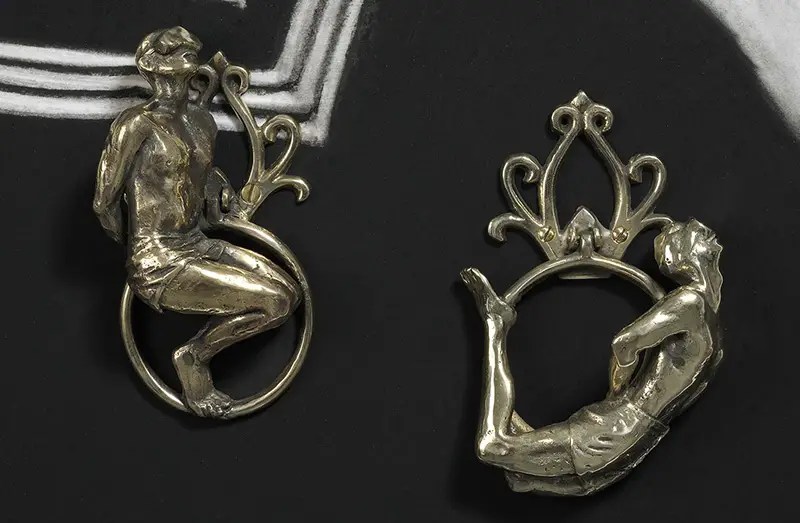 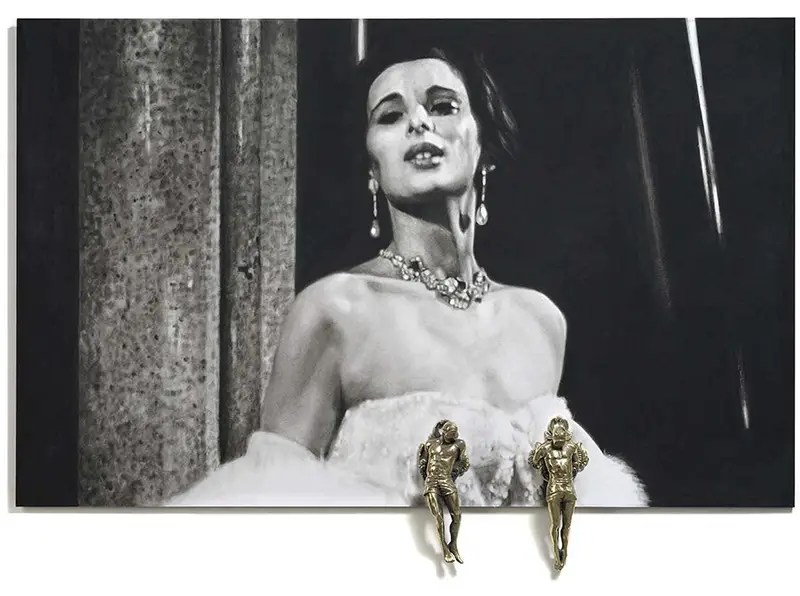 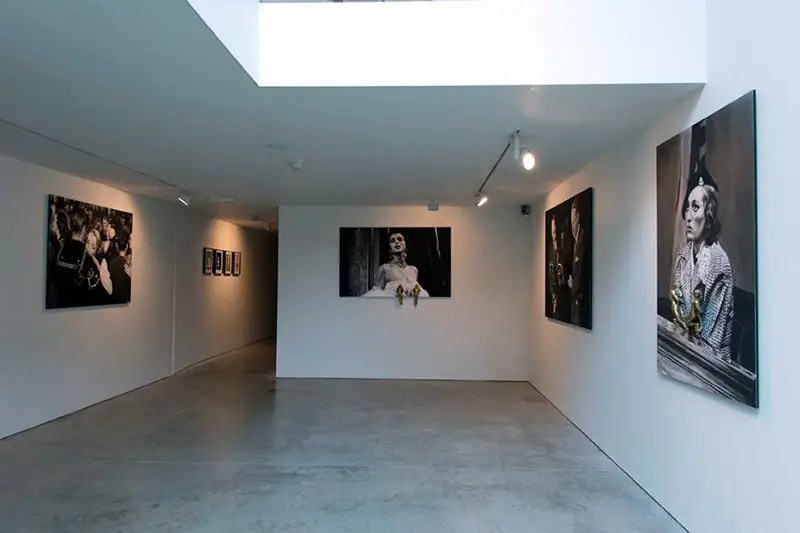 above: Marilyn (Knockers II) framed in an acrylic box viewed from an angle

In the following promotional video for her show at the COB Gallery in London, you can see a time lapse video of her drawing of Lucia Carroll come to life:

Recently named Saatchi’s one to watch and Saatchi’s Best of 2013, she has also been nominated for the BP Portrait Prize, as well as being shortlisted for both the Jerwood Drawing Prize and the Young Masters Prize in 2012. Both of Fowler’s previous installations have been archived in international collections. – See more here

Nina will have a solo exhibition with Galerie Dukan in January 2014. This show will mark the opening of Galerie Dukan’s new space in Leipzig, Germany. above: Portrait of Nina Fowler by Anthony Lycett for Harper’s Bazaar UK

About the artist (courtesy of Saatchi Online)
Nina Fowler was born in London in 1981. She graduated with a first in sculpture from Brighton University in 2003. In 2008, she was nominated for the BP Portrait Prize with her painting of the Royal Ballet dancer, Carlos Acosta, and in 2010 her work was shortlisted for the Jerwood Drawing Prize. More recently she was shortlisted for The Young Masters Prize 2012. She has worked as archivist and assistant to John Dunbar (founder of Indica Gallery) alongside being part-time Art teacher at South Hampstead High School. Her work is admired and collected by British film, music and fashion luminaries such as John Maybury, Jude Law, Sharleen Spiteri and Caroline Issa. She is included in private and public collections in Europe and the USA and is represented in France by Galerie Dukan.

See This Art Exhibit Before It Migrates. Borderland Birds By David Tomb.