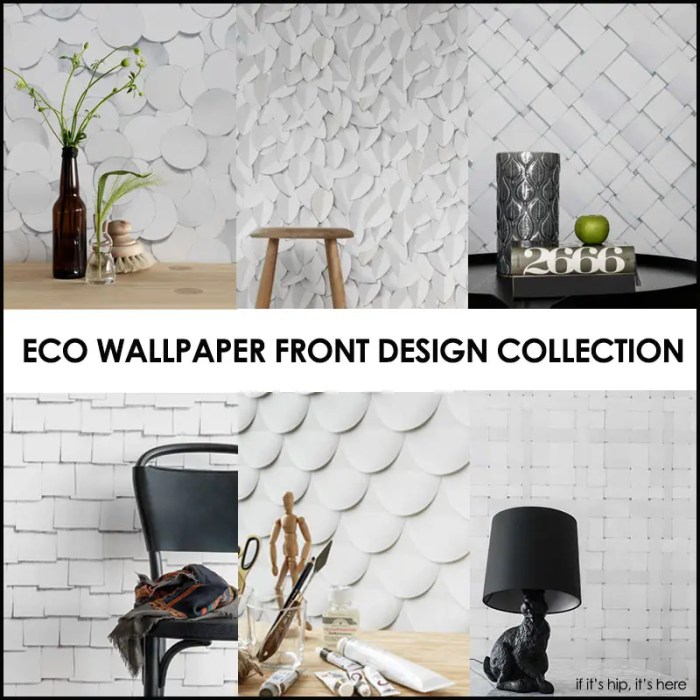 Eco Wallpapers has launched a new collection of of nine wallpapers with sketched patterns and shadows against a white surface to create an illusion of depth and structure. The collection is the work of some of Sweden’s best and most celebrated designers – the Front design group.

Trompe l’oeil is French and roughly means “to trick the eye”.  Several of the designs in Eco Wallpaper’s Front collection offer a touch of deception – the flat paper giving the illusion of dimensionality.

The “Drapery” pattern above, for example, looks like a billowing drape, making us curious to draw it aside and discover if something is hiding behind. Based on folded paper sculptures, Leaves wallpaper is a pattern that conjures up thoughts of ground covered by autumn leaves: 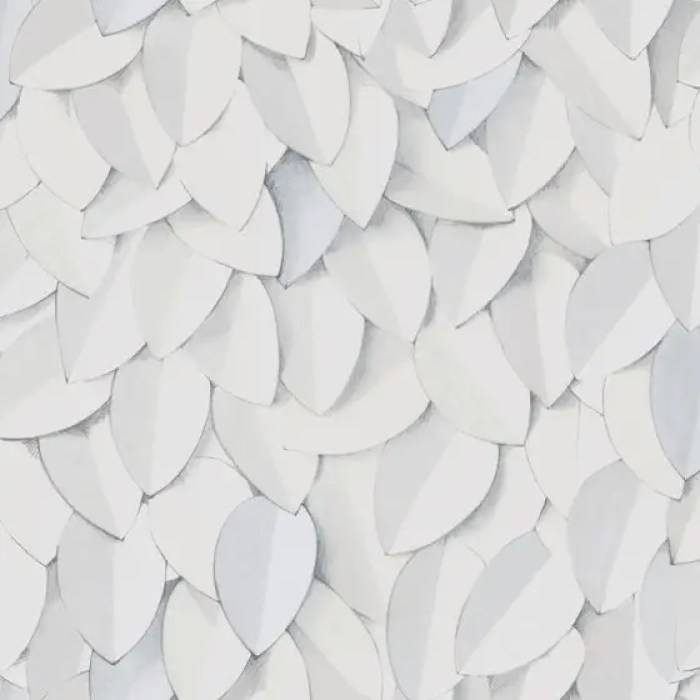 Front has changed our outlook on design. Thanks to them, animals have taken their place in the upper echelons of design. The breakthrough for the trio – Charlotte von der Lancken, Sofia Lagerkvist and Anna Lindgren – came ten years ago when their horse lamp (a plastic horse with a lampshade on its head) and pig table shook the foundations of the design world.

The design group has completed a multitude of projects, everything from showers and rugs to glass, and has been awarded the design world’s top prize – the Torsten & Wanja Söderberg Award – but they have never worked with paper. Until now. 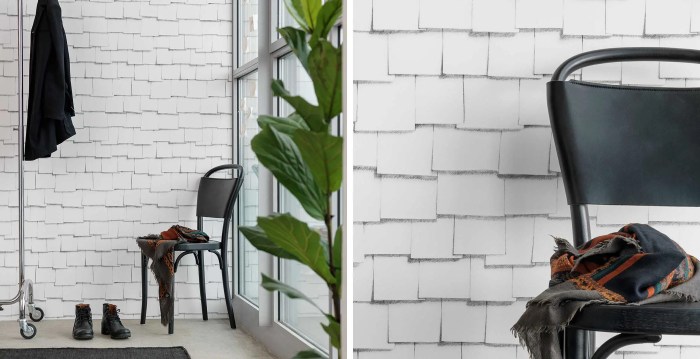 Squares is a depth-effect wallpaper design of overlapping squares, inspired by sheets of paper pinned together on a wall: 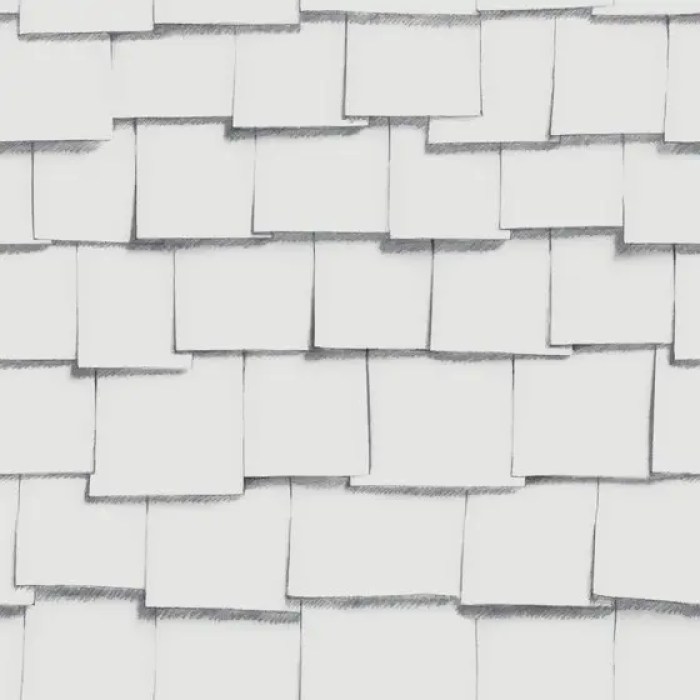 With the Front collection for Eco Wallpaper, the group have tackled this material with their customary enthusiasm and exactitude. Wallpaper is familiar to all of us, but is no less challenging a material to work with, not even for some of our most pioneering modern designers. 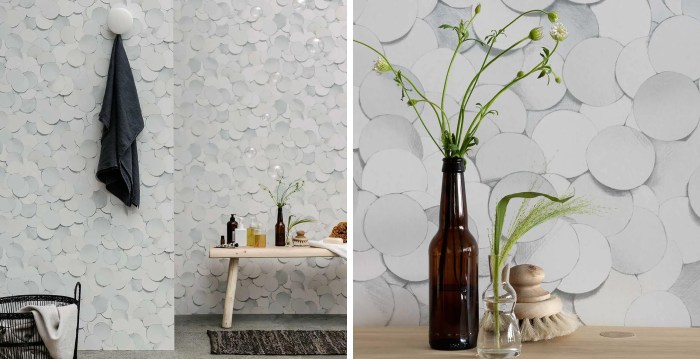 Dots is a wallpaper design featuring identical round spots, just as if celebration confetti had been scattered uniformly across the wall: 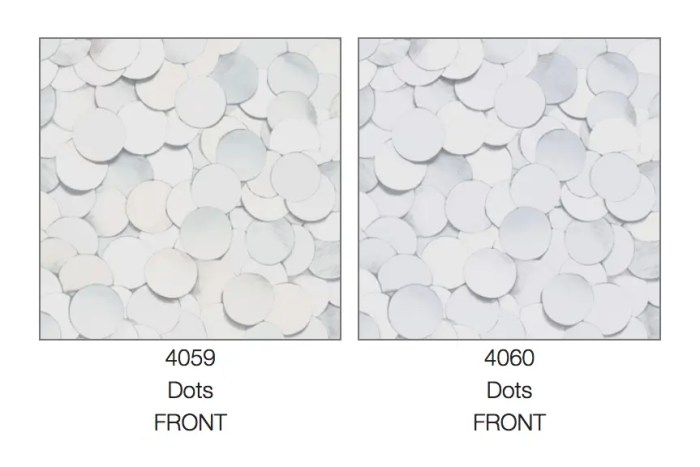 “The designs in the collection originate from the production technique for wallpaper,” says Charlotte, and explains how the process of developing the collection’s nine designs began with the group taking scissors to several rolls of wallpaper. Weave has a depth-effect pattern using cut wallpaper strips, providing an echo of woven wall coverings of times past: 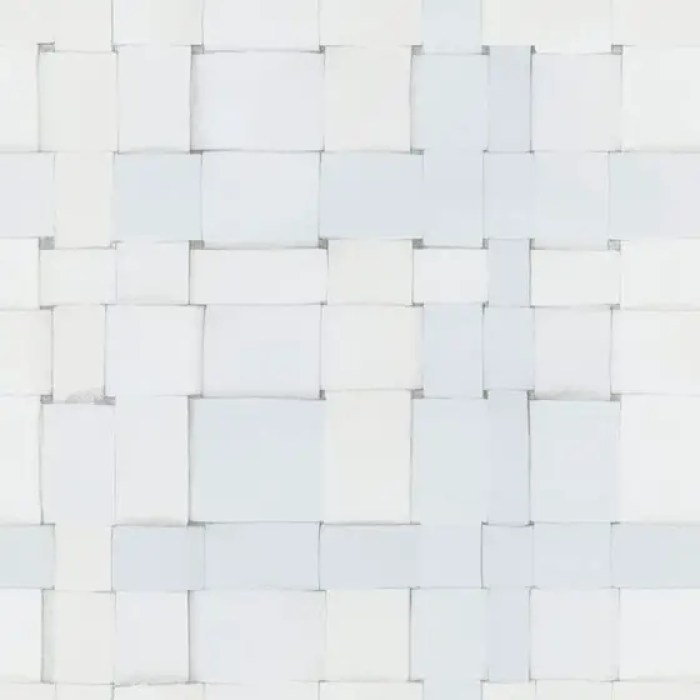 Tilted Weave is the same as above, only skewed to appear at an angle: Sketch Weave, like the name, is a depth-effect wallpaper design of overlapping and woven strips whose edges have a loose, rough sketched appearance: 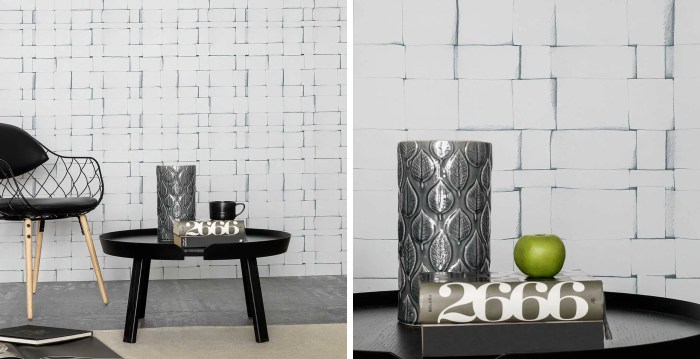 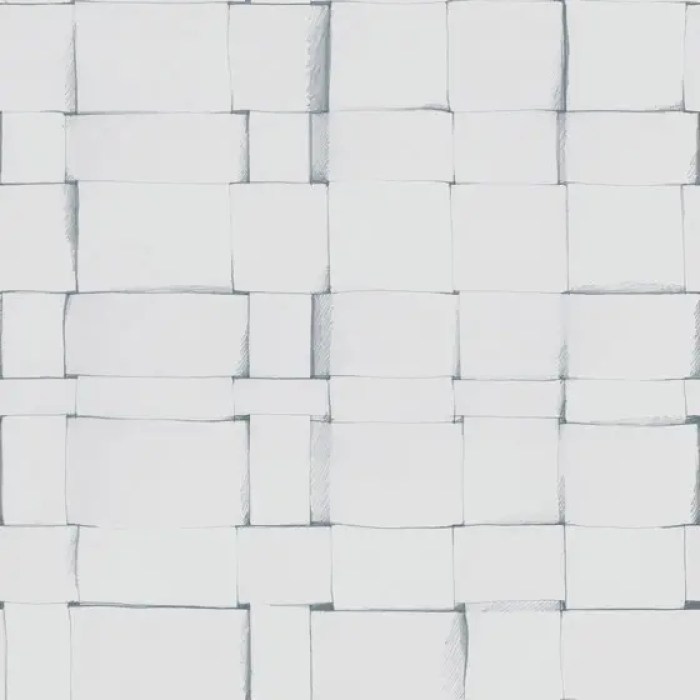 Front cut, wove and folded paper into shapes that were then sketched. They tried out variations, sought and found shapes that are both discreet enough to remain in the background as wallpaper should, yet at the same time stand out with a hint of three-dimensionality. 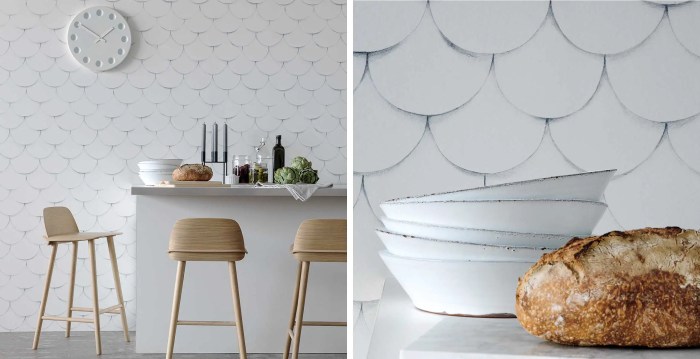 Arches in the Front collection are scalloped-like overlapping of the same shape to add to the three-dimensional effect on the walls: 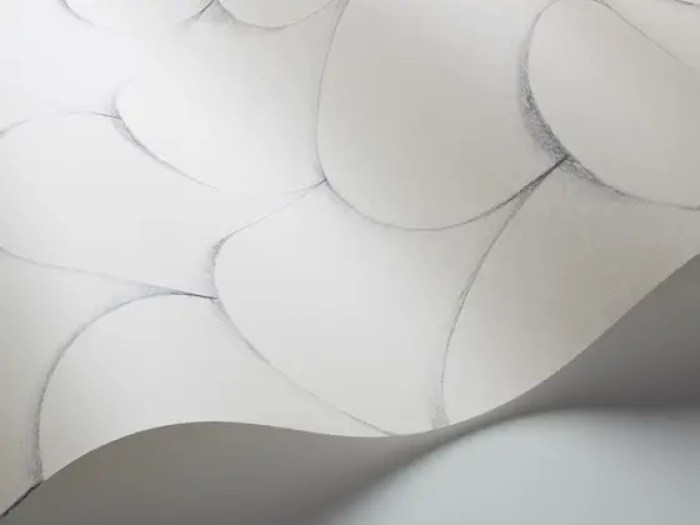 “Our vision has been to give white walls structure using shadows and sketched patterns. Today, patterns are okay and more furnishings styles can also exist at the same time,” states Anna from Front. 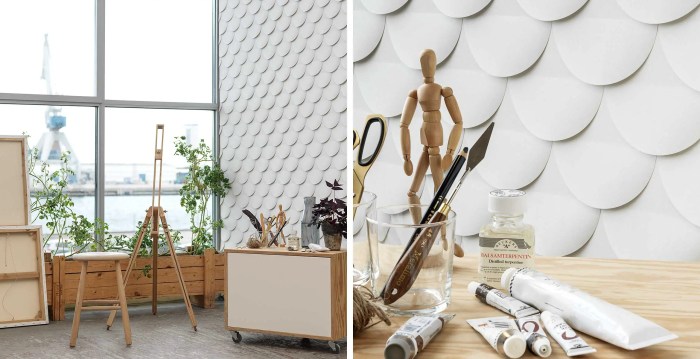 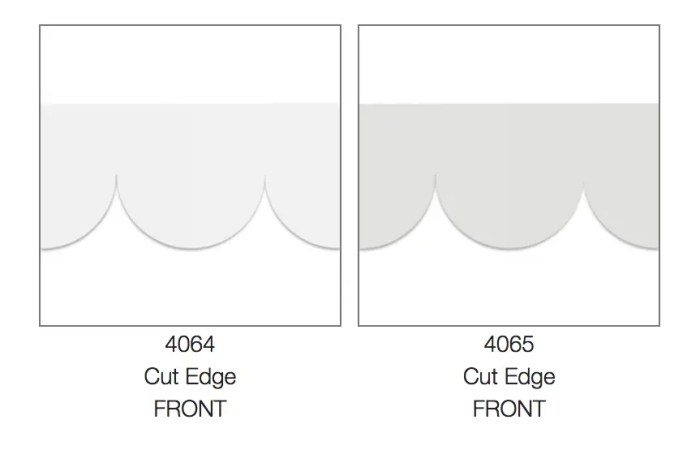 The fact that this is the case can, of course, partially be credited to design pioneers Front themselves, but it is also pleasing for everyone that Eco Wallpaper’s new collection offers nine unique options to use patterns to change the character of the walls in your home. 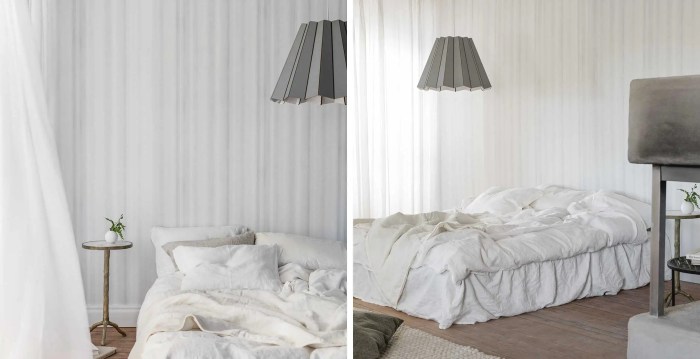 Drapery is a classic way of decorating walls, turned into a design that offers exciting and lively shadow play. Jaguar F-Type Gets 2 Artistic Makeovers, One Car Wrap and One on Canvas.