` Disney Characters Who Must HATE Mother's Day. - If It's Hip, It's Here
Skip to content It’s Mother’s Day. A day when most people look back at their upbringing fondly and reward their mothers with phone calls, flowers, memories or a hallmark card. But that’s certainly not the case for everyone. The majority of Disney’s animated movies

have main characters whose mothers met with tragic endings or were presumed dead to begin with. Others were raised by wicked and evil stepmothers or orphaned and placed under the care of relatives. There are varied hypotheses as to why, but nevertheless this must make Mother’s Day unbearable for the following.

Warning: the following images may be some of the saddest images from Disney movies you’ve ever seen. Prepare to well up with tears.

Bambi’s mother was shot by a hunter. (Bambi) Dumbo’s mother was locked up for going mad. (Dumbo) Pinocchio, despite becoming a real boy, never got the chance to have a real mother.(Pinocchio) Snow White not only had an evil stepmother, but one who wanted her dead. Now that would suck. (Snow White and The Seven Dwarfs): Peter Pan – and The Lost Boys- had no one to raise and nurture them. (Peter Pan) Cinderella had a wicked stepmother who made her do all the household chores and never let her leave the house. Or date. (Cinderella) Tod’s mother was killed by a hunter, orphaning him early on in the movie (The Fox and The Hound) 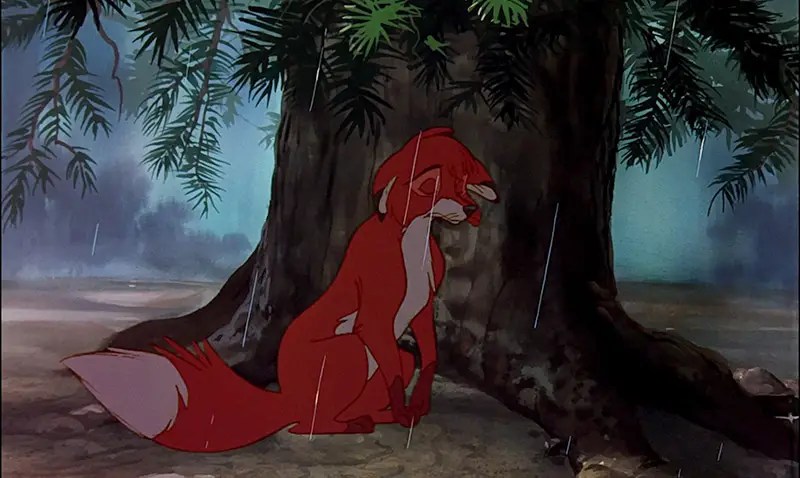 Ariel’s mother was killed by Pirates. Aargh. (The Little Mermaid)

Nemo’s mother was eaten by a barracuda (Finding Nemo) Quasimodo’s mother was murdered by a gypsy named Frollo. (The Hunchback of Notre Dame) Lilo’s mom was killed in a car crash, as was her father, leaving her to meet alien Stitch (Lilo and Stitch) 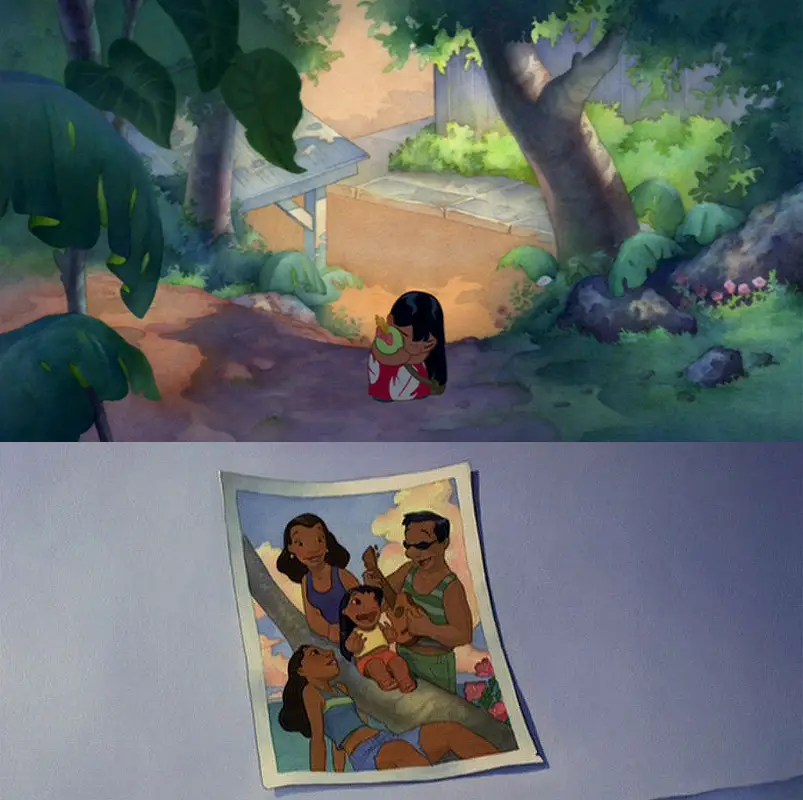 Elsa and Anna’s Mother was killed in a shipwreck (Frozen) And these are just a few.

Disney Movie Mothers Categorized:
Below is a comprehensive list of categorized Mothers from Disney movies (animated and live action), courtesy of Wikipedia

No (or ‘absent’) parents:
• Pinocchio: Pinocchio – no mother.[8] The Blue Fairy acts as a mother to Pinocchio.
• Peter Pan: The Lost Boys – no mother, so they appoint Wendy as their mother.
• The Sword in the Stone: Wart has no parents.
• The Rescuers: Penny – no parents, but gets adopted parents by the end.
• Tron: Legacy: Sam Flynn – no mother. No father for the majority of his life as well.
• The Great Mouse Detective: Olivia Flaversham – no mother.
• Oliver & Company: Jenny Foxworth – Jenny Foxworth – her mother is mentioned to arrive in time for her birthday, but is not shown.
• Beauty and the Beast: Belle – no mother.
• Aladdin: Jasmine – no mother;[8] a mother character was originally written for Aladdin’s character, but was ultimately cut so he has no parents, although he finds his father in Aladdin and the King of Thieves.
• Pocahontas: Pocahontas – no mother[8] (mentioned only; revealed to have been dead for years).
• Pirates of the Caribbean: Elizabeth, Jack – mother referenced as dead (Elizabeth’s mother is noted by her father’s ghost but never seen), Will – no mention of mother, father is “Bootstrap” Bill Turner.
• Rescuers Down Under: Cody – no father present; Marahute’s chicks lose their father to McLeach
• The Emperor’s New Groove: Emperor Kuzco – no mother.
• Ratatouille: Remy – no mother. Had a father. Linguini – mother was not shown on screen and is mentioned to have died. His father was the late master chef Auguste Gusteau.
• Wreck-It Ralph: Wreck-It Ralph – mother was mentioned 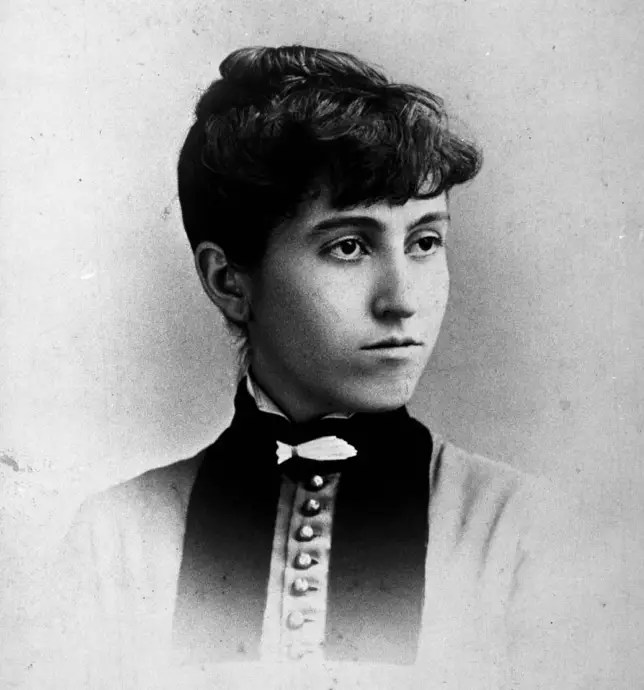 above image courtesy of waltdisney.org

It is rumored that the tragic death of Walt’s mother Flora in 1938 from carbon monoxide poisoning (in a new home purchased for her by Walt) may have something to do with the lack of living mothers in his movies.  It’s more likely that these sans-mom movies, as well as absent mothers in fairy tales by The Grimm Brothers and Hans Christian Andersen, The Harry Potter books and Frank Baum’s Oz books, lack maternal characters because it’s a long-established pattern in children’s literature.*

*This circumstance is the central dynamic that drives such stories: They are coming-of-age tales, and the absence of one or both parents forces the youthful main characters to venture into the larger world without parental guidance and protection (particularly of the maternal kind), to learn the lessons necessary to overcome adversity, and to succeed or fail on their own terms.(source)

That should make most of us feel better about our upbringing.

Was this post was too dark or negative for you?
Take a look at these 25 incredibly touching photos of Animal Moms and their Babies. That should warm the cockles of your heart. The Death Star Bluetooth Speaker Is A Must Have for Star Wars Fans.