you are here: if it's hip, it's here » art » Dad Facts, Figures and Fab Art For You On Father’s Day.

Read on for a collection of fine art honoring fathers, interesting trivia and facts and figures related to dads.

How Did Father’s Day Come About?
The idea of Father’s Day was conceived slightly more than a century ago by Sonora Dodd of Spokane, Wash., while she listened to a Mother’s Day sermon in 1909. Dodd wanted a special day to honor her father, William Smart, a widowed Civil War veteran who was left to raise his six children on a farm. A day in June was chosen for the first Father’s Day celebration, June 17, 1910, proclaimed by Spokane’s mayor because it was the month of Smart’s birth. The first presidential proclamation honoring fathers was issued in 1966 when President Lyndon Johnson designated the third Sunday in June as Father’s Day. Father’s Day has been celebrated annually since 1972 when President Richard Nixon signed the public law that made it permanent.

70.1 million
Estimated number of fathers across the nation in 2008, the most recent year for which data are available.
Source: Unpublished data from the 2008 Survey of Income and Program Participation

24.4 million
Number of fathers who were part of married-couple families with children younger than 18 in 2012.
• 21 percent were raising three or more children younger than 18 (among married-couple family households only).
• 3 percent were a subfamily living in someone else’s home.
Source: America’s Families and Living Arrangements, Tables FG1 and FG3

1.96 million
Number of single fathers in 2012; 16 percent of single parents were men.
•Nine percent were raising three or more children younger than 18.
•About 44 percent were divorced, 31 percent were never married, 20 percent were separated, and 5 percent were widowed.
•42 percent had an annual family income of $50,000 or more.
Source: America’s Families and Living Arrangements, Table FG6

Thinking of You, Dad

79.1 million
The number of Americans who participated in a barbecue in 2010. It’s probably safe to assume many of these barbecues took place on Father’s Day.
Source: GFK Mediamark Research and Intelligence as cited in the Statistical Abstract of the United States: 2012, Table 1240. 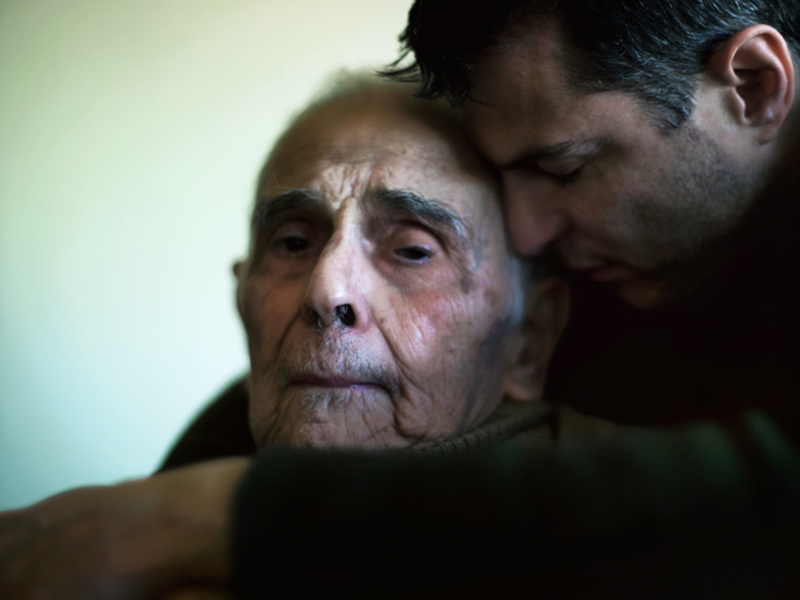 above: Phillip Toledano, photo, from his series ‘Days with my Father’ 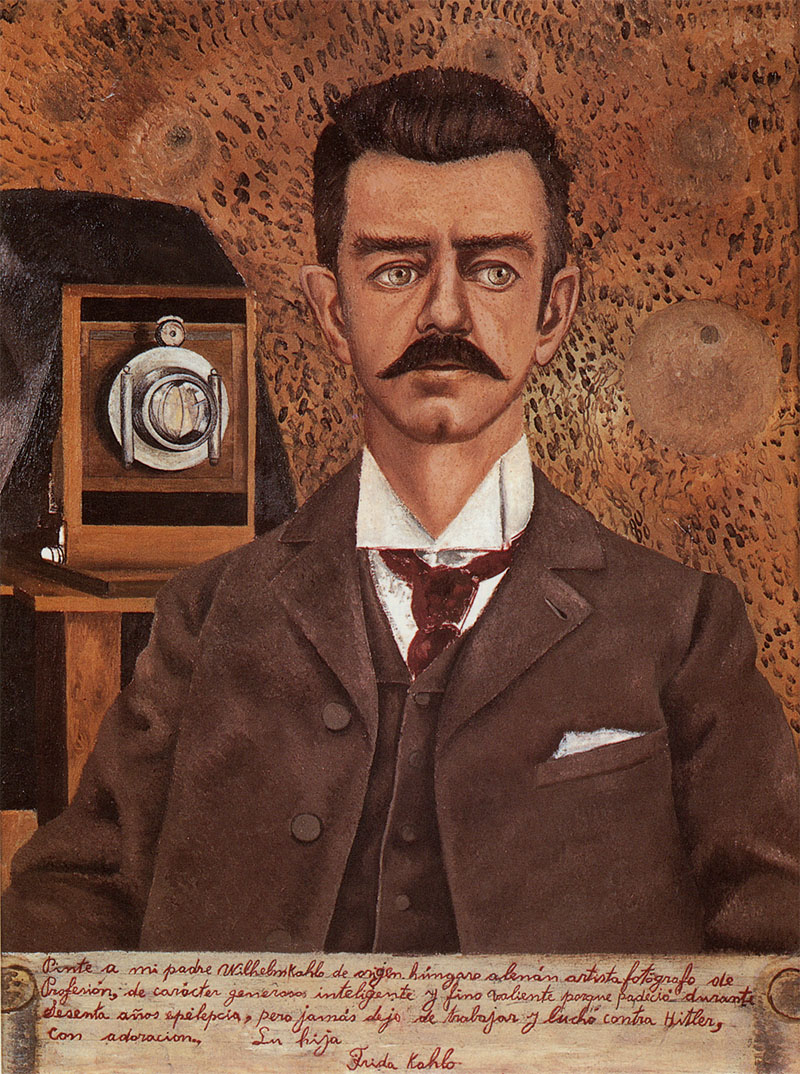 above: Frida Kahlo, Portrait of My Father

189,000
Estimated number of stay-at-home dads in 2012. These married fathers with children younger than 15 have remained out of the labor force for at least one year primarily so they can care for the family while their wife works outside the home. These fathers cared for upward of 369,000 children.
Source: America’s Families and Living Arrangements, Tables FG8 and C3

18%
In spring 2011, the percentage of preschoolers regularly cared for by their father during their mother’s working hours.
Source: Who’s Minding the Kids? Child Care Arrangements: Spring 2011 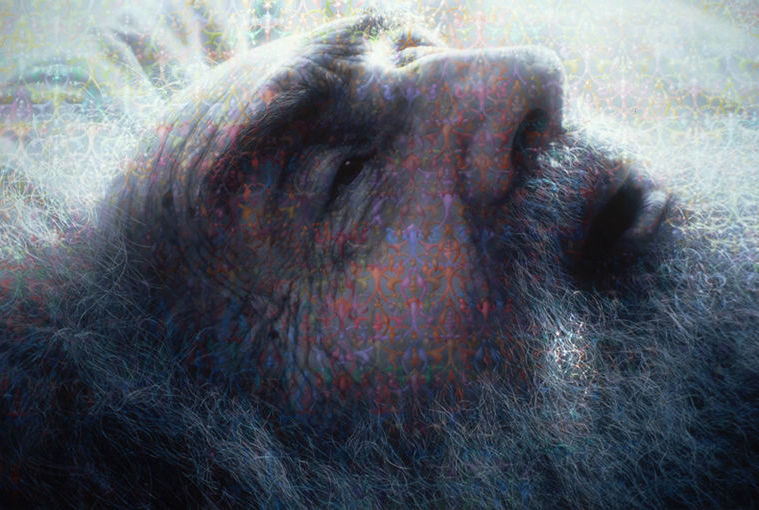 $1.9 billion
Amount of child support received by custodial fathers in 2009; they were due $3.5 billion. In contrast, custodial mothers received $19.5 billion of the $31.7 billion in support that was due.
Source: Custodial Mothers and Fathers and Their Child Support: 2009

34%
Percentage of custodial fathers who received all child support that was due in 2009, not significantly different from the corresponding percentage for custodial mothers, 42 percent.
Source: Custodial Mothers and Fathers and Their Child Support: 2009

70%
Percentage of custodial fathers receiving noncash support, such as gifts or coverage of expenses, on behalf of their children. The corresponding proportion for mothers was 58 percent.
Source: Custodial Mothers and Fathers and Their Child Support: 2009

Editor’s note: The preceding data were collected from a variety of sources and may be subject to sampling variability and other sources of error. Facts for Features from the US Census are customarily released about two months before an observance in order to accommodate magazine production timelines. Questions or comments should be directed to the Census Bureau’s Public Information Office.