` Dogs Who Deserve More Followers Than You: Bodhi The Menswear Dog - If It's Hip, It's Here
Skip to content 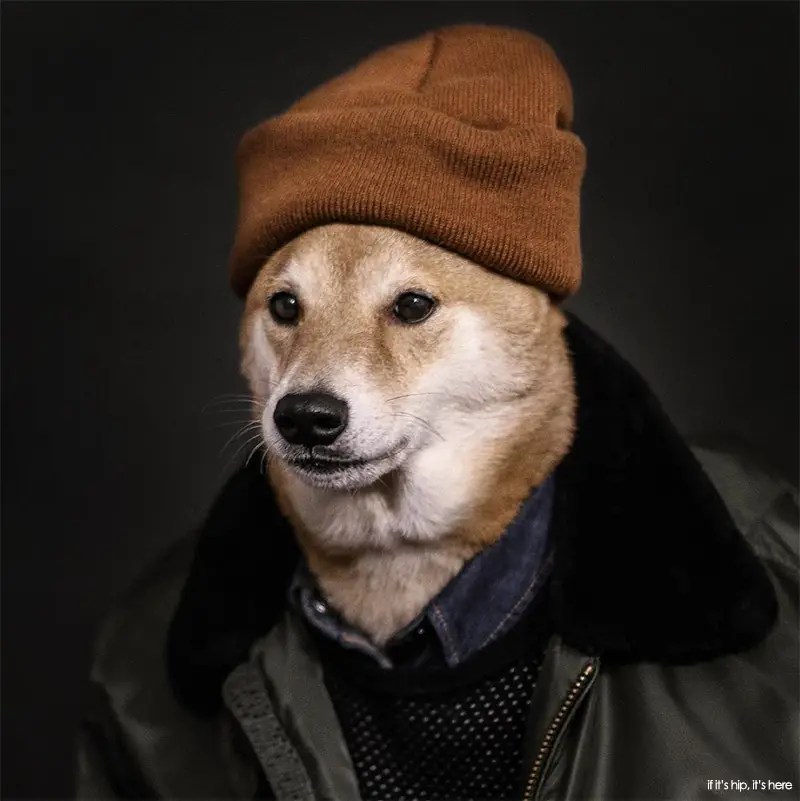 Bodhi The Menswear Dog is yet another beautiful Shiba Inu from my multi-part series of dogs who have more followers than you – and rightly so. A true model of a dog, he is known as  The Most Stylish Dog in the World.
The Fifth of Ten Dogs Who Deserve More Followers Than You 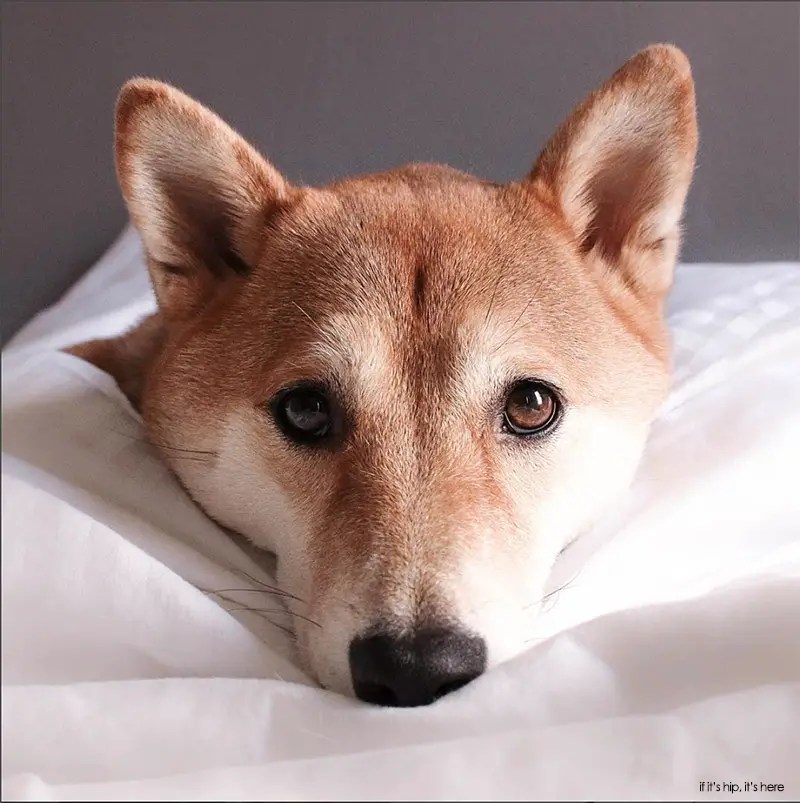 The handsome Shiba Inu’s real name is Bodhi. Made famous by a tumblr site that went viral, he’s the arbiter of taste when it comes to fashions for men.  He was even featured modeling menswear in the New York Times in June of 2015. Now he is, undoubtedly, the best dressed dog in the world. 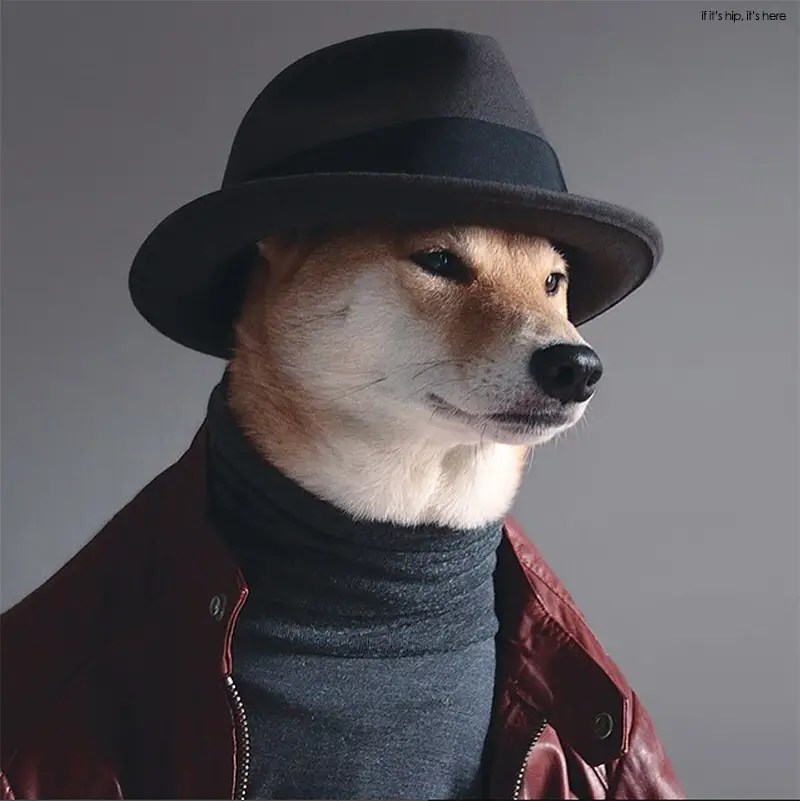 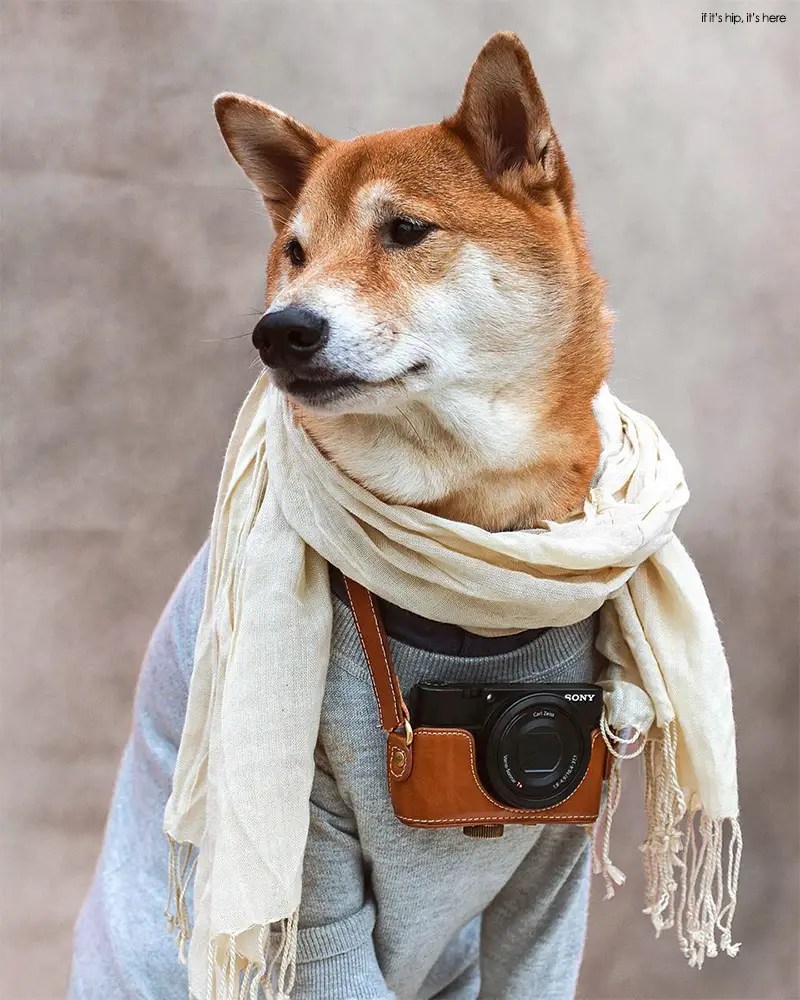 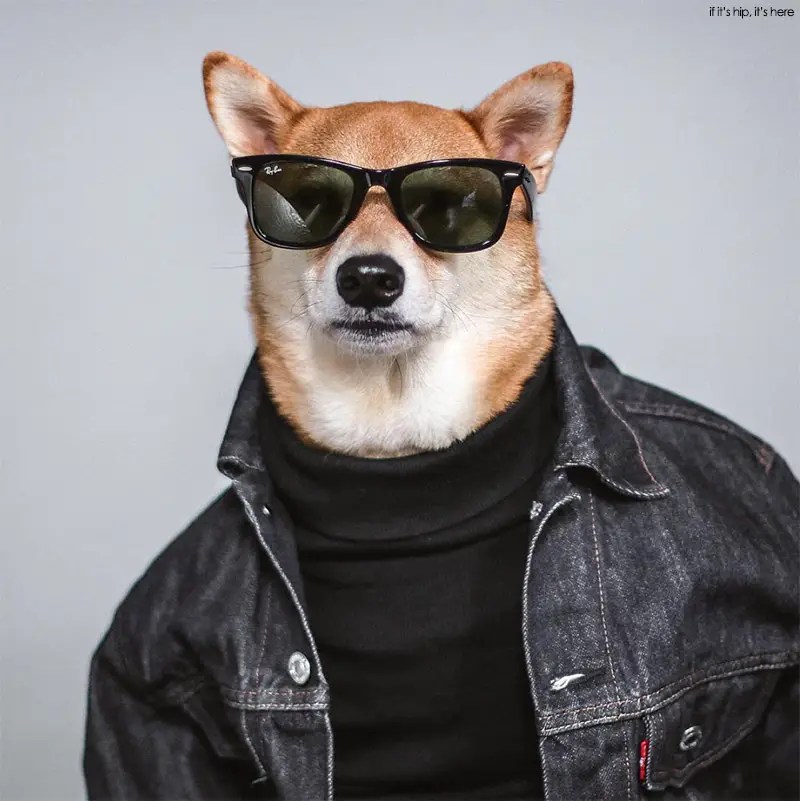 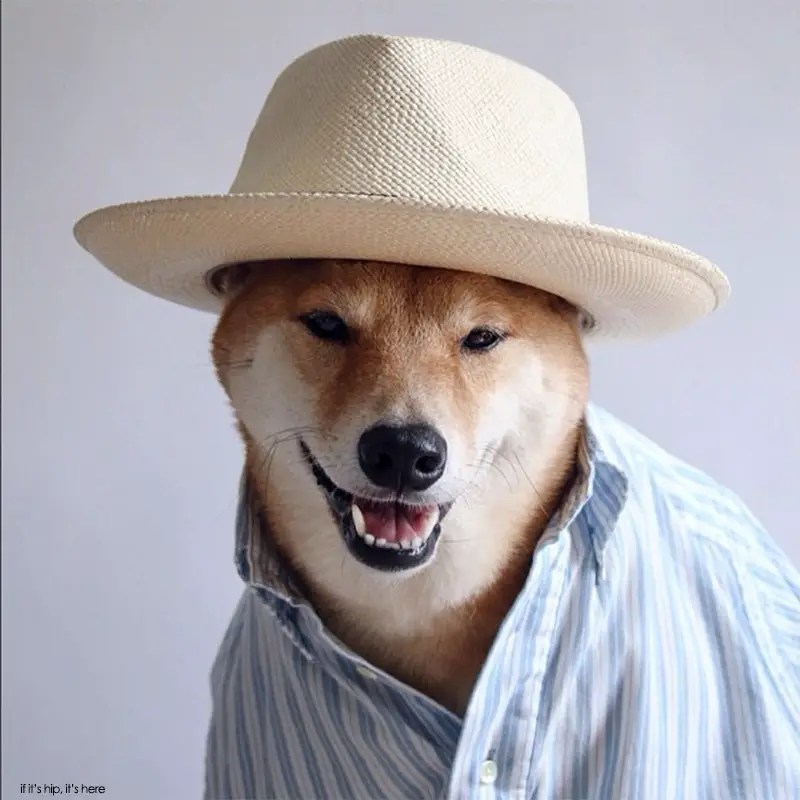 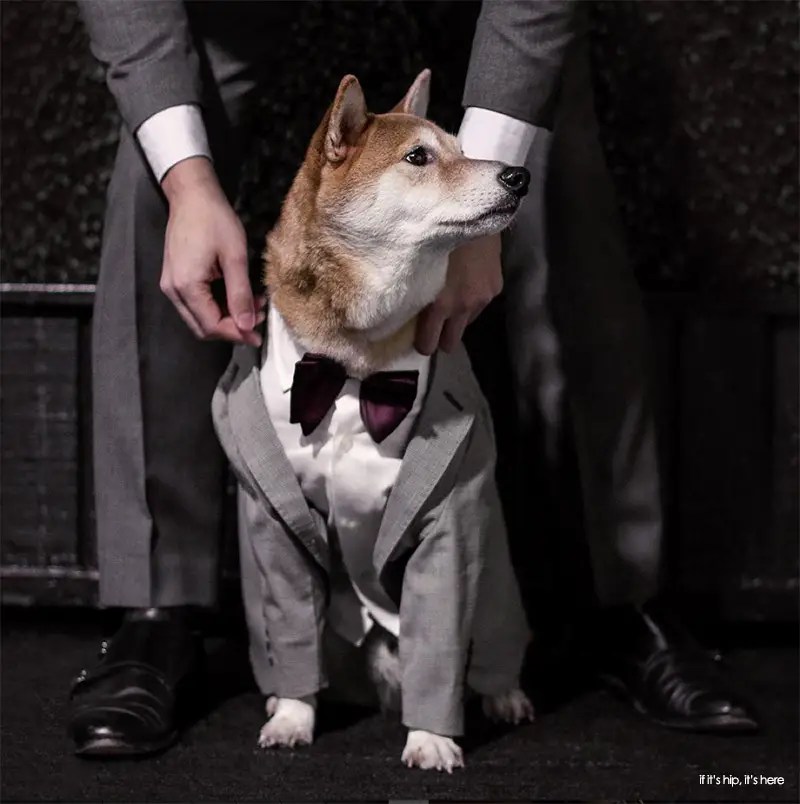 Yes, there’s a book. As there should be. Don’t forget to come back to meet more amazing dogs worth following on Instagram.

Tags: Bodhi The Menswear Dog, dog who models menswear, dogs made famous by social media, Dogs to Follow on Instagram, menswear dog, Shibu Inu Bodhi, The Fifth of Ten Dogs Who Deserve More Followers Than You