` Artist Customised Eames Elephants - If It's Hip, It's Here
Skip to content designjunction of the UK is launching “A Child’s Dream” next month, their second event to raise funds and awareness for Teddy’s Wish*. This year the iconic Eames Elephant, originally designed by Charles and Ray Eames, will be customized by 21 artists and presented as an art installation before being auctioned off for charity.

First, A Little History of The Eames Elephant
Initially designed by Charles and Ray Eames in 1945, the Molded Plywood Elephant represents one of the earliest examples in which this majestic animal appears in their work. They designed it as a playful offshoot of their molded plywood experiments. Vitra Elephants
Vitra changed all that when, in 2007, they honored Charles’s centennial by producing 2,000 plywood elephants—1,000 red and 1,000 natural. Shortly thereafter, Vitra released the elephant in durable plastic for children to enjoy. 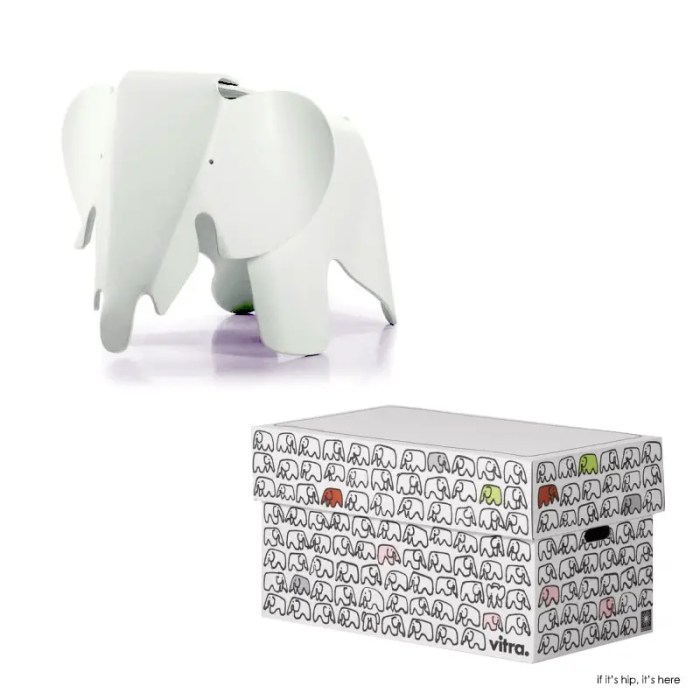 above: Vitra will be donating the plastic Eames Elephants for this project.

A sneak peek at a few of the customised elephants: 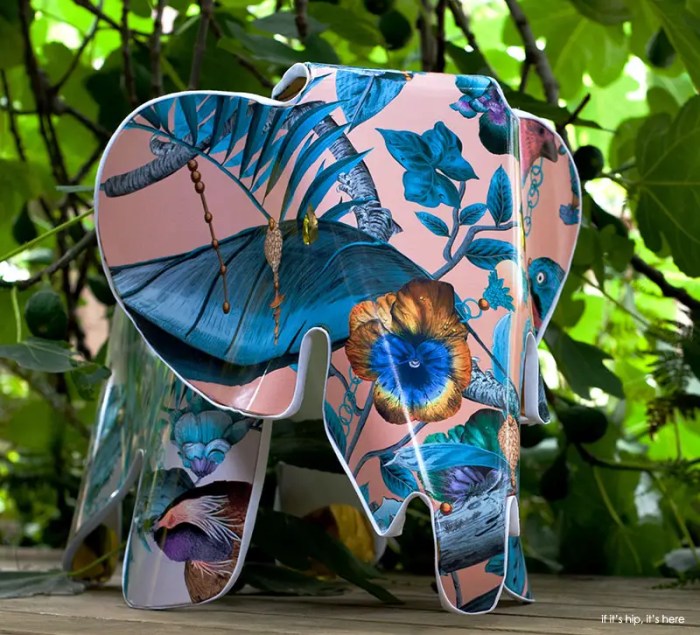 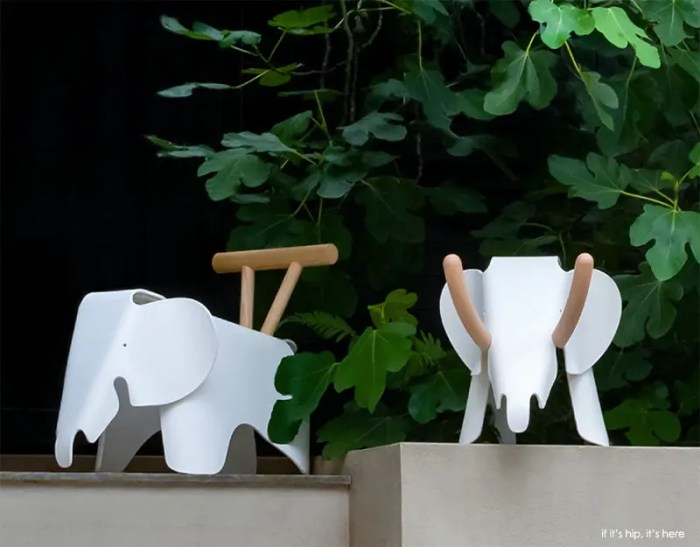 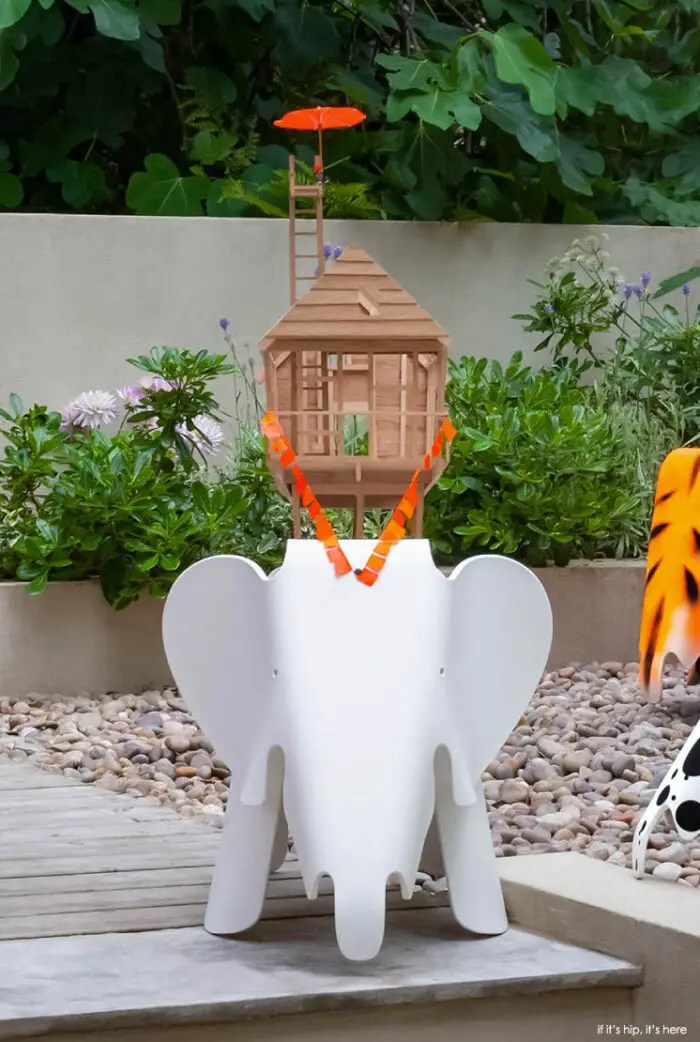 This is the second designjunction fundraising event for Teddy’s Wish. Last year, artists decorated the British icons, the Anglepoise Type75™ Mini desk lamp and stacking chair from ercol’s originals collection, which raised £9,763 when auctioned off.

This year the customized objects will be presented at Victoria House in an installation curated by Anthony Dickens prior to being put up at a live auction following the show. All funds go directly to Teddy’s Wish.

Why this matters
In the UK, more than 300 babies die suddenly and unexpectedly every year. The UK has one of the highest rates of unexplained infant mortality in the developed western world. We can change this.

*Teddy’s Wish was set up in August 2014 to honour the memory of Edward Louis Reid, who died from Sudden Infant Death Syndrome four months earlier. Funds raised support potentially life-saving research into SIDS, Stillborn and Neonatal Death Syndrome and helps provide support services for grieving families. Since its launch, Teddy’s Wish has raised more than £100,000 through donations on Teddy’s Wish

You may also donate now to Teddy’s Wish by clicking here. Auction Results:
The herd of elephants raised a brilliant £9,630 in total – all of which was donated to Teddy’s Wish, who raise funds to support potentially life-saving research into SIDS, Stillborn and Neonatal Death Syndrome and helps provide support services for grieving families.

Buy your own Eames Elephant at Vitra here.

images and information courtesy of designjunction, Vitra and Eames Office.

Irreverent Clocks and Delightful Decals by Dan Golden for Blik.

Heart-Shaped Box of Chocolates? The Backstory and The Best.

Four Fun and Fabulous Finds For The Family This Holiday Season.