` Aretha Franklin: A Look Back At Her Life Through Photos
Skip to content Aretha. You don’t even need to say her last name. Everyone knows the Queen of Soul. The woman whose gospel-honed, passionate voice appealed to multi-generations for over six decades. And today, the 18 Grammy Award-winning performer, one of the best-selling musical artists of all time, finally sang her last song.

Aretha: A Look Back

Aretha Louise Franklin, a recipient of the U.S.A.’s highest civilian honor, The Presidential Medal Of Freedom, passed away at the age of 76 after a long battle with pancreatic cancer.

With songs such as “Respect”, “(You Make Me Feel Like) A Natural Woman”, “Spanish Harlem”, “Chain of Fools”, “Say A Little Prayer” and “Think”, Aretha became the most charted female artist in the Billboard’s history. Her songs crossed over musical boundaries; rock, blues and gospel, touching people everywhere. 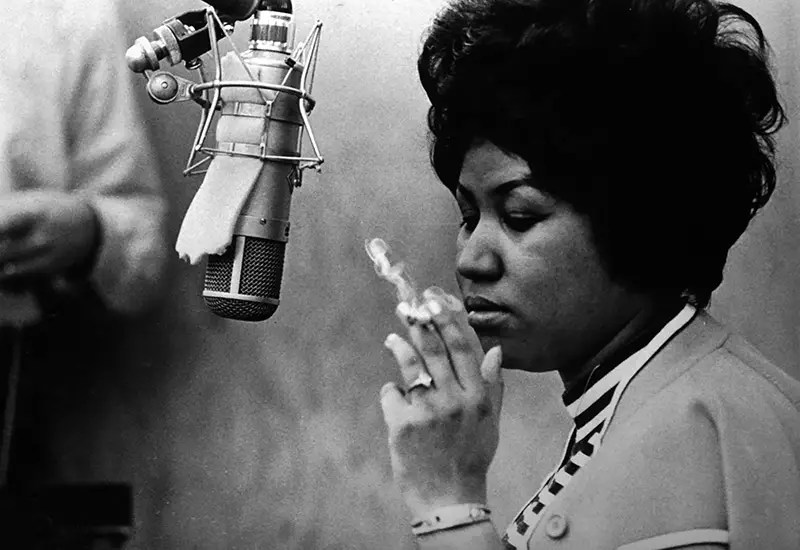 She was the first female performer to be inducted into the Rock and Roll Hall of fame in 1987. She was then inducted to the UK Music Hall of Fame in 2005 and in August 2012, inducted into the GMA Gospel Music Hall of Fame. She was also a GRAMMY Lifetime Achievement and GRAMMY Living Legend awardee. Franklin’s other popular and well known hits include “Rock Steady”, “Jump to It”, “Freeway of Love”, “Who’s Zoomin’ Who”, “Something He Can Feel”, “I Knew You Were Waiting (For Me)” (with George Michael), and a remake of The Rolling Stones song “Jumpin’ Jack Flash”.

Born in Memphis Tennessee in 1942, Aretha began singing gospel solos at Church when she was only 10 years old. She gave birth to the first of four children when she was merely 12. After turning 18, Franklin confided to her father that she aspired to follow Sam Cooke (on whom she had a big crush) to record pop music. Serving as her manager, her father agreed to the move and helped to produce a two-song demo that soon was brought to the attention of Columbia Records, who agreed to sign her in 1960. 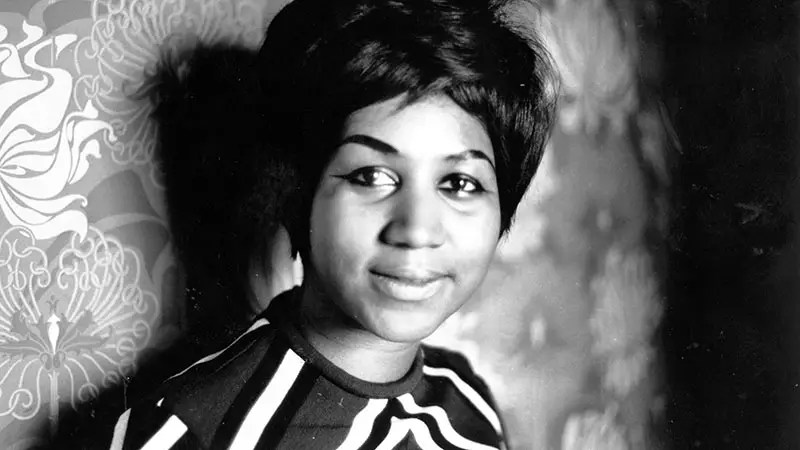 In November 1966, choosing not to renew her Columbia contract after six years with the company, Franklin signed to Atlantic Records. This was the start of her commercial success.

In 1980, after leaving Atlantic Records, Franklin signed with Clive Davis’ Arista Records and that same year gave a command performance at the Royal Albert Hall in front of Queen Elizabeth. In 1985, inspired by her desire to have a “younger sound” in her music, her fifth Arista album, Who’s Zoomin’ Who?, became her first album to be certified platinum, after selling well over a million copies, thanks to the hits, “Freeway of Love”, the title track and “Another Night.” In 2009, She sang at the Inauguration of President Obama

In 2014, she earned an Honorary Doctorate from Harvard, her 13th honorary doctorate!

With the 2014 release of ARETHA FRANKLIN SINGS THE GREAT DIVA CLASSICS, Aretha put her indelible stamp on ten songs previously recorded by other female artists – and in her own inimitable way and made each one her own.

In December 2015, Franklin gave an acclaimed performance of “(You Make Me Feel Like) A Natural Woman” at the 2015 Kennedy Center Honors during the section for honoree Carole King, who co-wrote the song. Moving President Obama to tears, she also received a mid-performance standing ovation, for taking off her fur coat and dropping it to the stage during the performance.

In 2017, Franklin released her final album, A Brand New Me, with The Royal Philharmonic Orchestra. 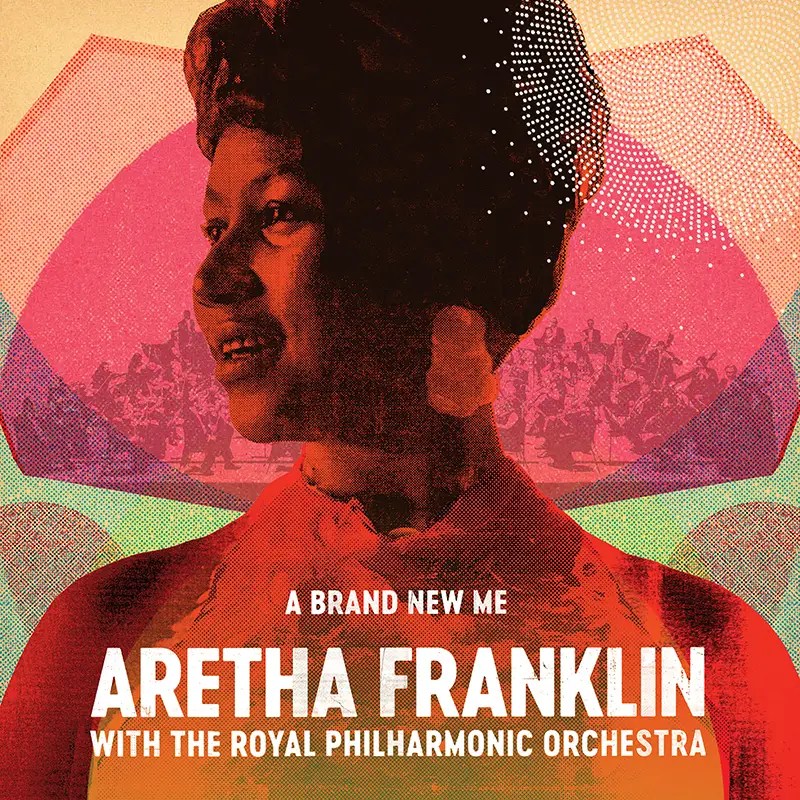 Thank you Aretha. Rest in Peace.

Thanks to the following sites for the wonderful photos:
•Wikipedia
•Jazz In Photos
•getty images
•St Louis Post Dispatch

Iconic Oscar Dresses Worn By Actresses Through The Decades, New for 2015.