Alex Solis’ Icons Unmasked is an amusing series of illustrations by the talented illustrator and Threadless designer that ‘unmask’ well-known animated icons from advertising, television, movies, books and comics that will soon be available as a hardcover book.

Having garnered a following and press, he has already reached his funding goal on kickstarter to produce a hardcover book of these fun illustrations. 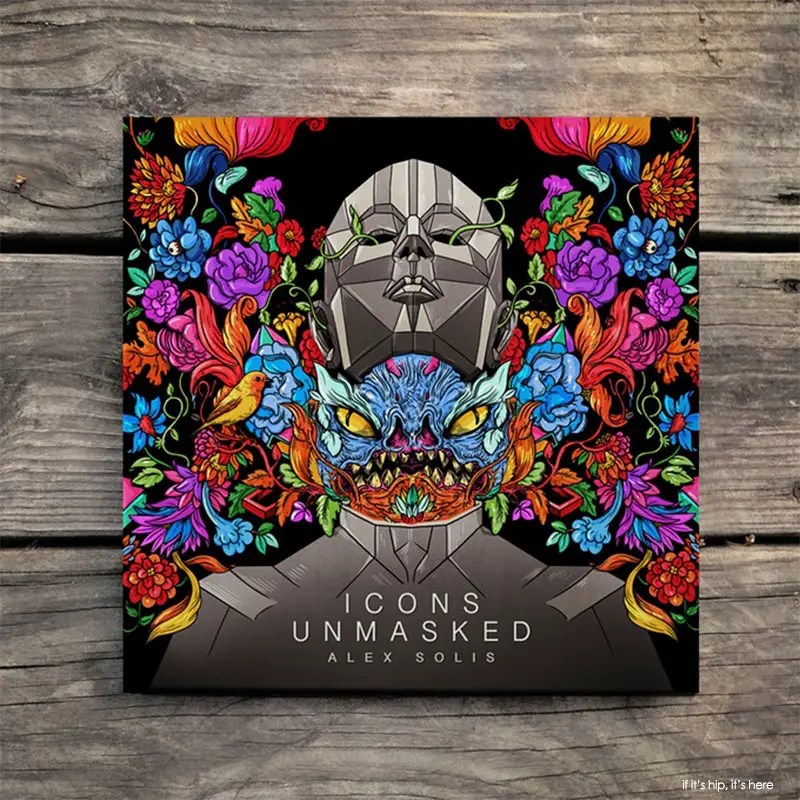 Whether playing off the subject (animal, robot, etc.) or the shape, many of them reveal an animated precedent with which an older crowd will be familiar, such as C3PO’s true identity being The Jetson’s Robot Maid, Rosie, when unmasked. These illustrations reveal the trends and similarities between the animated icons of yesteryear and today – be them human, animal or robotic. 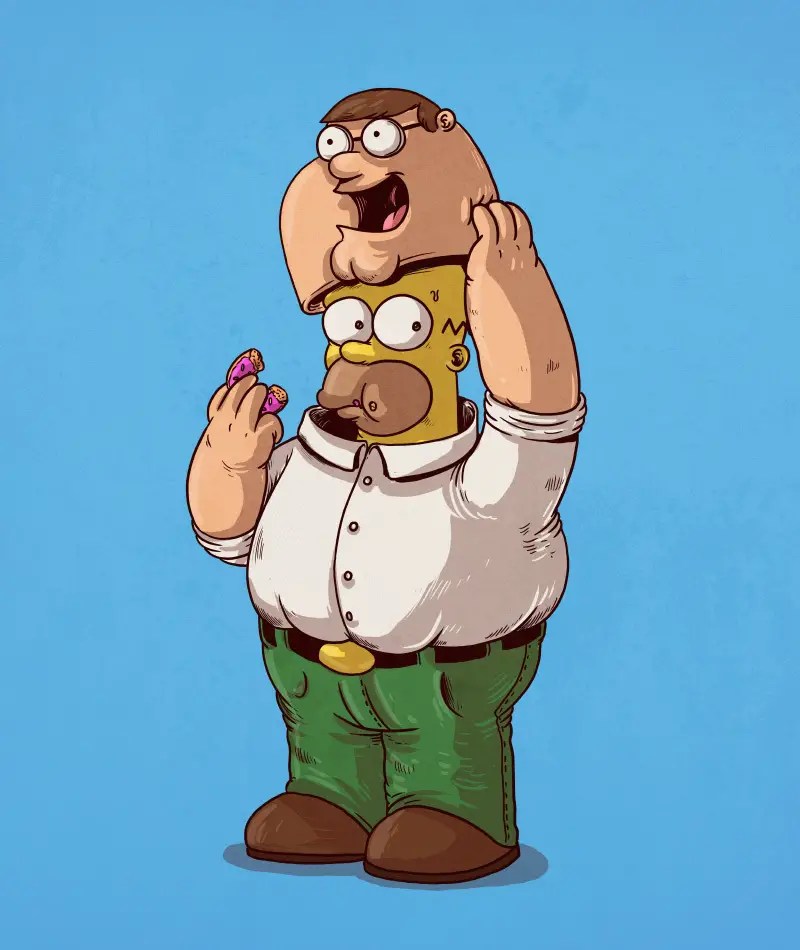 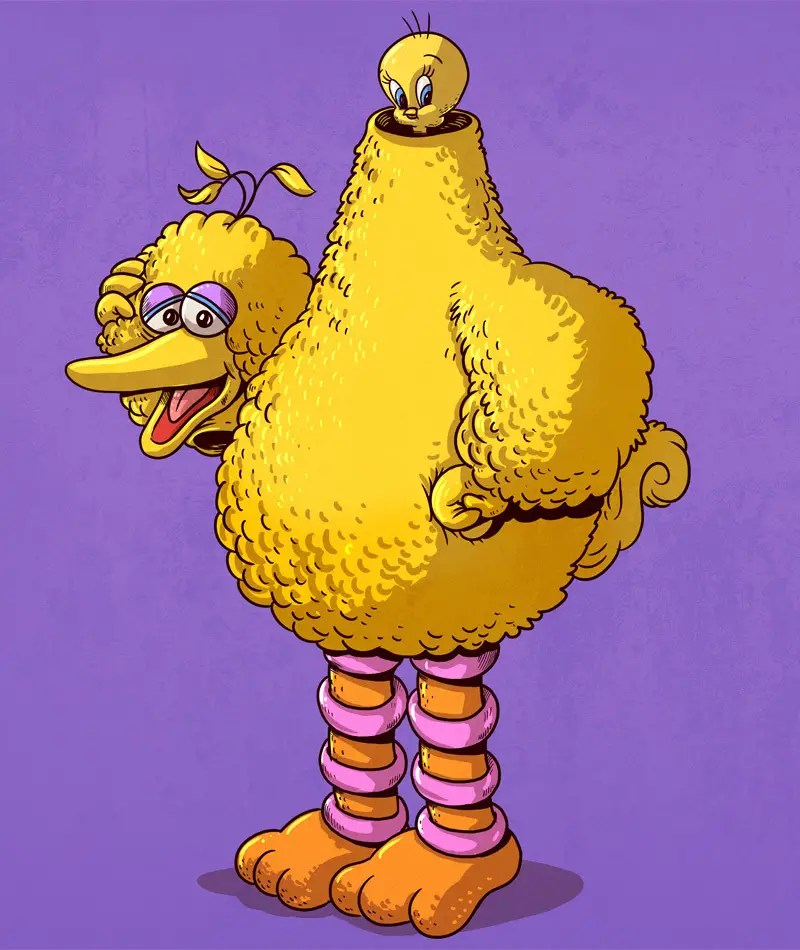 In Icons Unmasked, I’m trying to bring a new sense of discovery to characters everyone has seen hundreds of times. I wanted to recreate the experience of what it might be like to see one iconic character from your childhood for the first time as an adult. – Alex 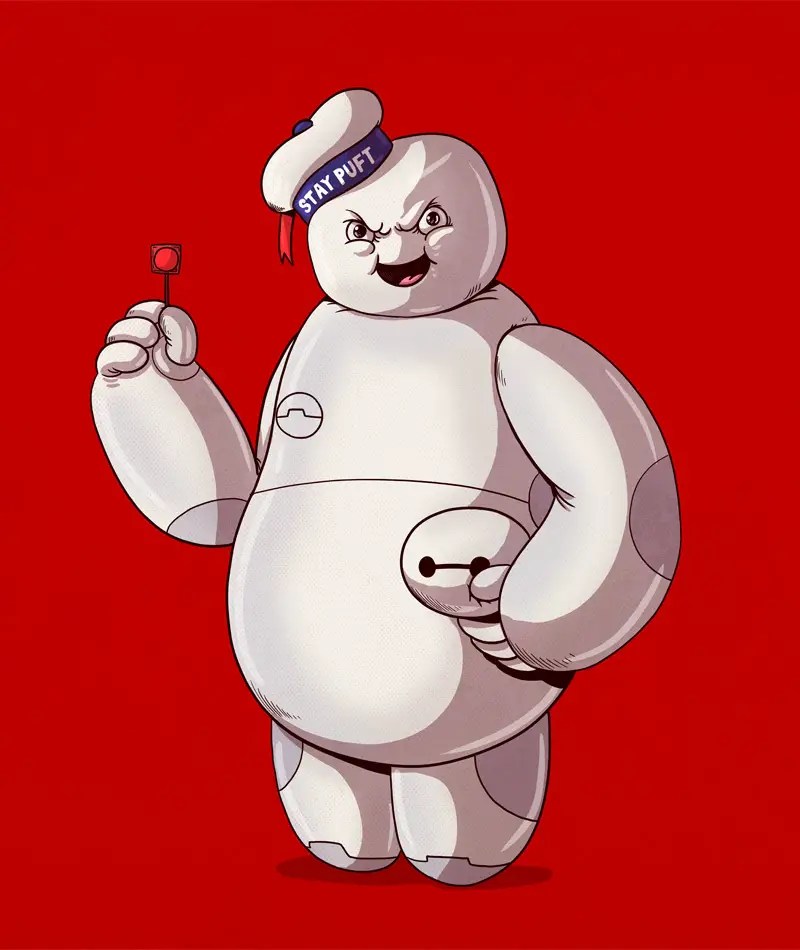 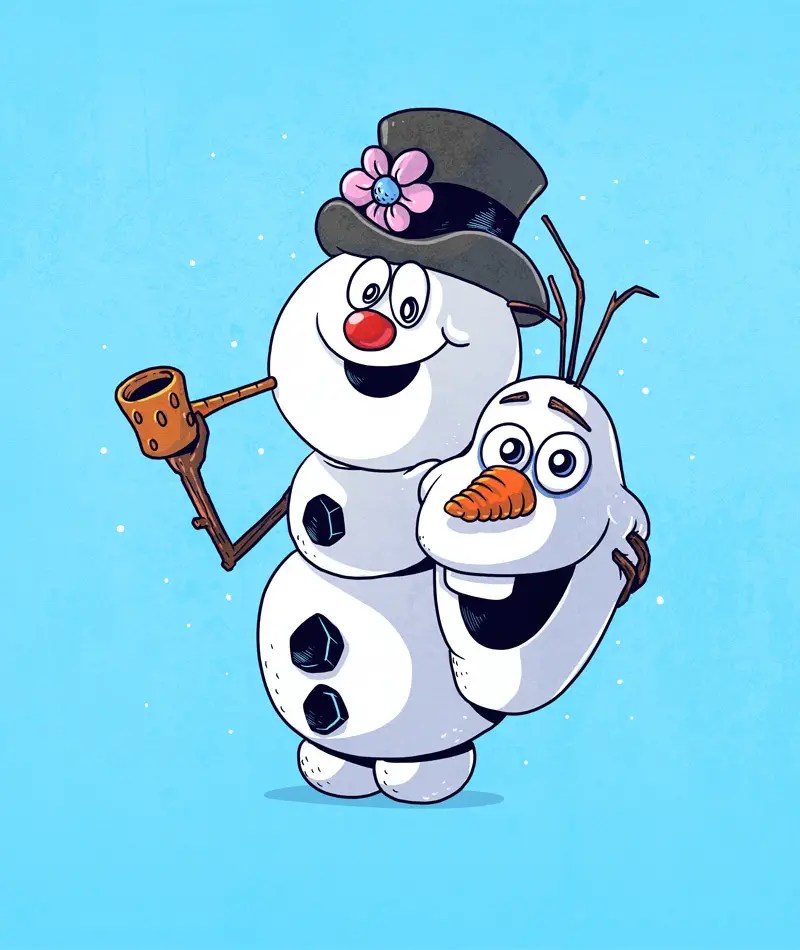 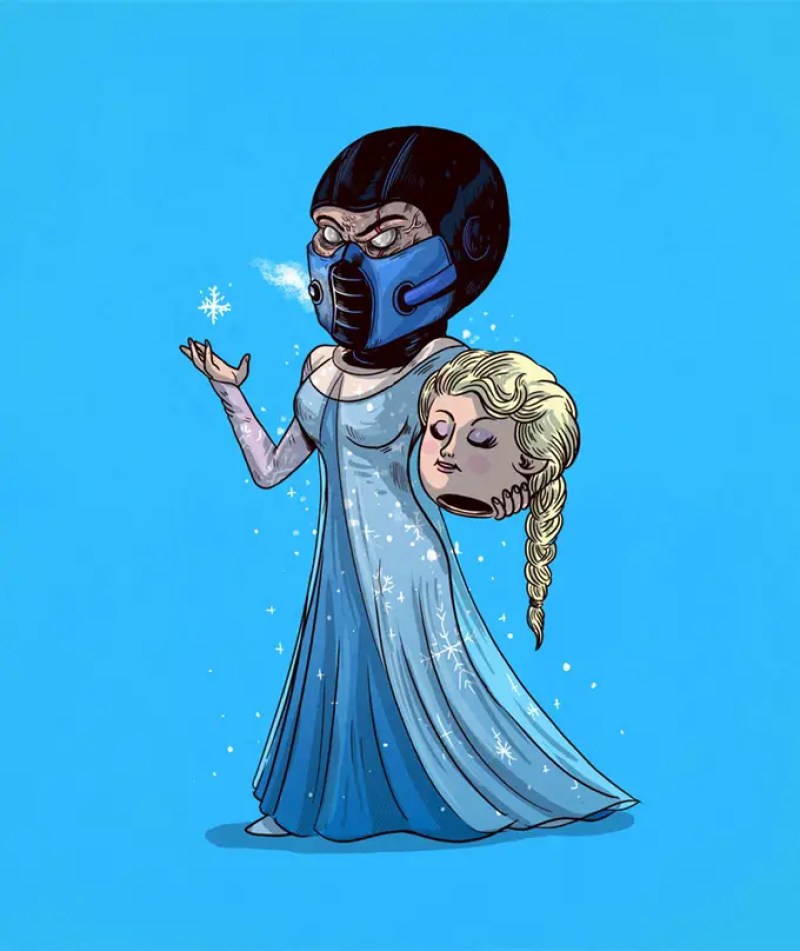 See more of Alex’s terrific work here at his website.

Vintage Items Made Irreverent With Typography

The Best, The Worst & The Weirdest Art Inspired By Michael Jackson

What You Should Have Read, Listened To, Watched and Eaten Last Year.