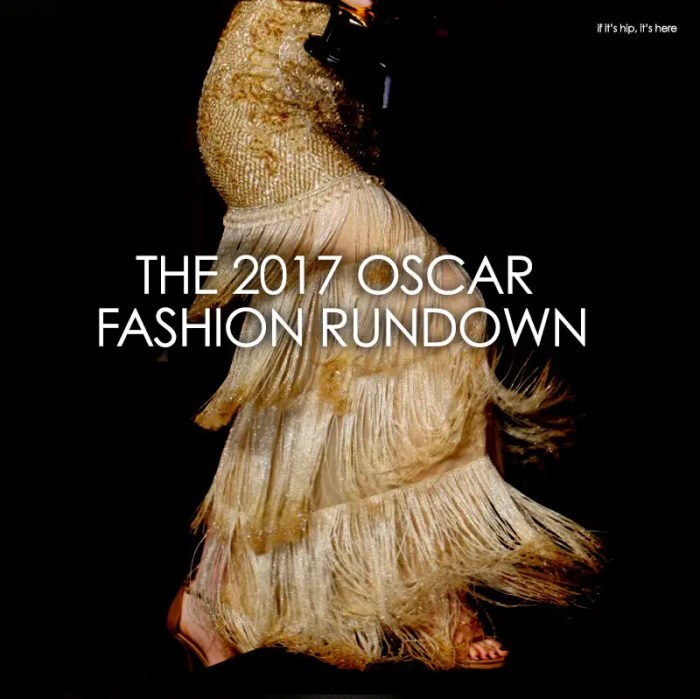 The 2017 Oscar Fashion Rundown. I was not going to do an actual post on the Oscar fashions this year because… well, everyone else does. But if you follow IIHIH on social media, you would know that each year I post the Fab and the Fugly on our Pinterest boards and laud or mock them accordingly. This year I did not. And I heard from several fans and friends that they were disappointed. So, I will remedy that now.

Because I haven’t the time to write this as wittily or as in-depth as I do with most posts, please excuse the fact that this will consist mainly of some awesome photos and brief descriptions. Which, frankly, is all most people care about.

Taraji P. Henson
First off, when it comes to the best, Taraji P. Henson in a sultry deep blue velvet custom Alberta Ferretti gown was so sexy, she made me consider playing for the other team. Her tousled hair and diamond bib necklace didn’t hurt, either: 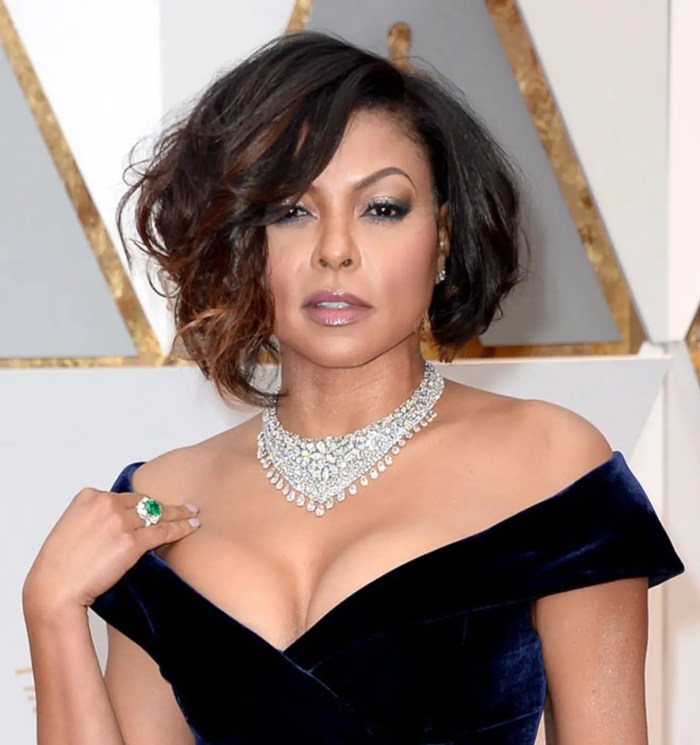 Viola Davis
Viola was pure perfection in her Armani Privé gown. A perfect fit, it showed off her beautifully toned shoulders and arms and the red color, a popular one last night, suited her beautifully. More Fab. There were many well-dressed women at the event. The following are some of the most tasteful, sophisticated, well-fitted and just plain awesome.

Janelle Monae
I’ve been dinging Janelle Monae lately for overdoing it, but last night she pulled off the ornately embroidered Elie Saab gown with aplomb: 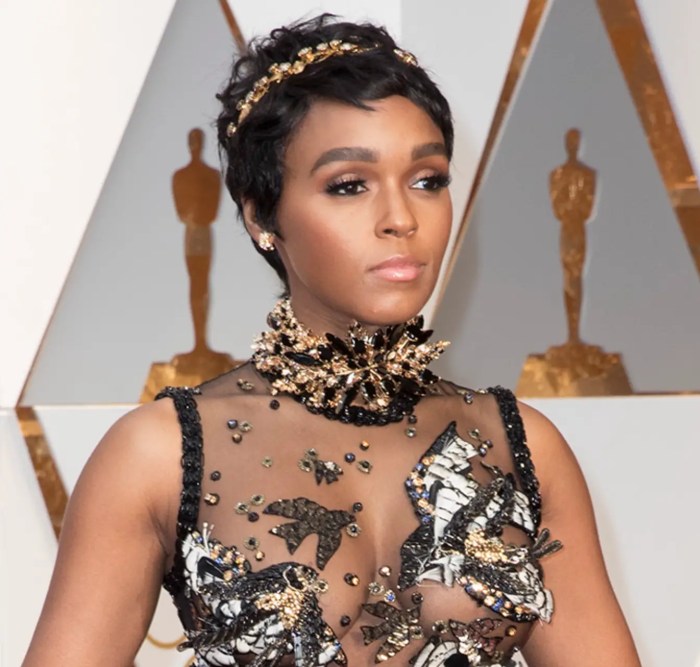 The Fugly:
Yes, what is considered ugly is subjective. But it’s my blog, so I get to choose. There wasn’t a lot of ‘ fugly’ last night. But without a doubt, the most divisive gown of the evening was the satin pale yellow Gucci worn by Dakota Johnson. Her flat hair and gigantic forehead did not help.

Scarlett Johansson’s Azzedine Alaia gown and her hair seemed a bad fit all the way around. Unflattering is a nice term.

Amy Adams gown wasn’t ugly, it just quite didn’t fit her and her two friends. The Most Overrated:
I had to create this category because I felt these dresses were neither the most fabulous or the most fugly, but instead were “meh”  – for lack of a more articulate term.

And lastly, a look at some of the jewels, makeup and hair: