In honor of today’s holiday, I’ve rounded up some easy-to-digest Thanksgiving history, fun facts and trivia for you. 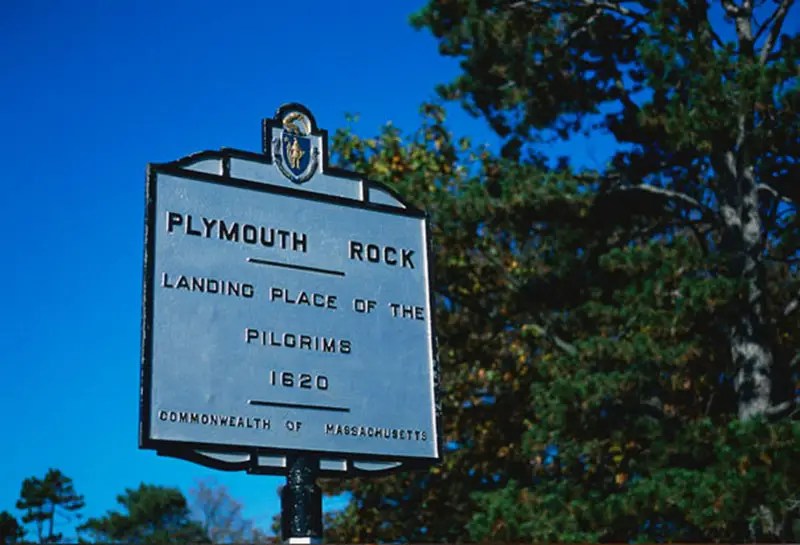 • The first Thanksgiving was observed in Plymouth, Massachusetts in 1621

• Approx Ninety (90) Native Americans were at the festivities

Samoset was an Abenaki sagamore and the first Native American to make contact with the Pilgrims of Plymouth Colony. He startled the colonists on March 16, 1621, by walking into Plymouth Colony and greeting them in English, saying “welcome” The next day he brought Squanto with him, who was much more fluent in English. Squanto then arranged a meeting with Massasoit.

• in 1939, However, President Franklin D. Roosevelt moved it to the third Thursday of November. Why? To boost Christmas shopping (this is true). • President Harry S. Truman (shown above) began the tradition of pardoning a turkey. The turkey is most often sent to a petting zoo in Virginia. 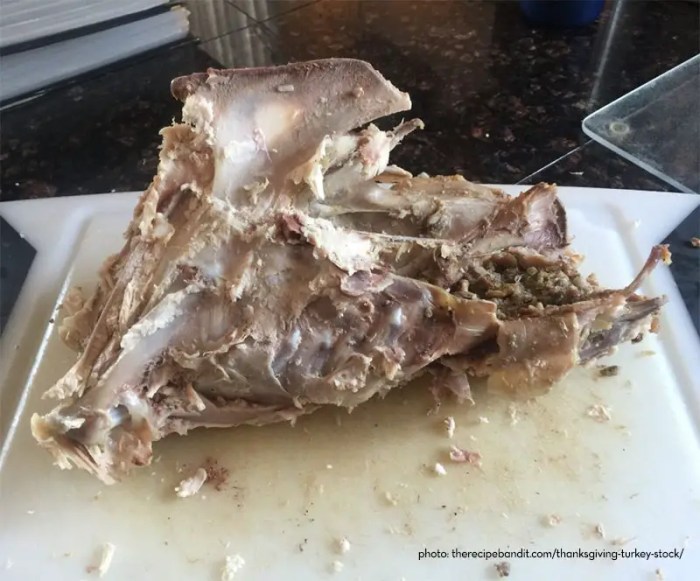 • The first Macy’s Day Thanksgiving Parade was in 1924

• 1934 was the first year the Detroit Lions played the first Thanksgiving day game. they faced off against the Chicago Bears source: us census bureau/macy’s, inc /detroit lions And now, a bit about today’s Macy’s Thanksgiving Day Parade. Carrying banners and flags, participants gathered on an unusually warm November morning for the parade. The lineup included three new balloons, 2,000 cheerleaders, 800 clowns, the Radio City Rockettes and 11 marching bands — among them the Virginia Tech Regimental Band, playing in honor of the victims of last spring’s campus shooting.

The 81st annual parade began with a Michael Feinstein tune especially written for 600 kids from around the nation, whose opening number was choreographed by John Dietrich of the Rockettes.

Below are a few images from early this morning in New York: And my favorite pic from today’s parade:

A 9′ Tall Tower of 50,000 Wishbones and 20 Other Examples of Wishbone Art For Thanksgiving.

Wait.. Cannabis-Infused Thanksgiving Gravy? Does It Work? Where Can I Get It? Details, Please!