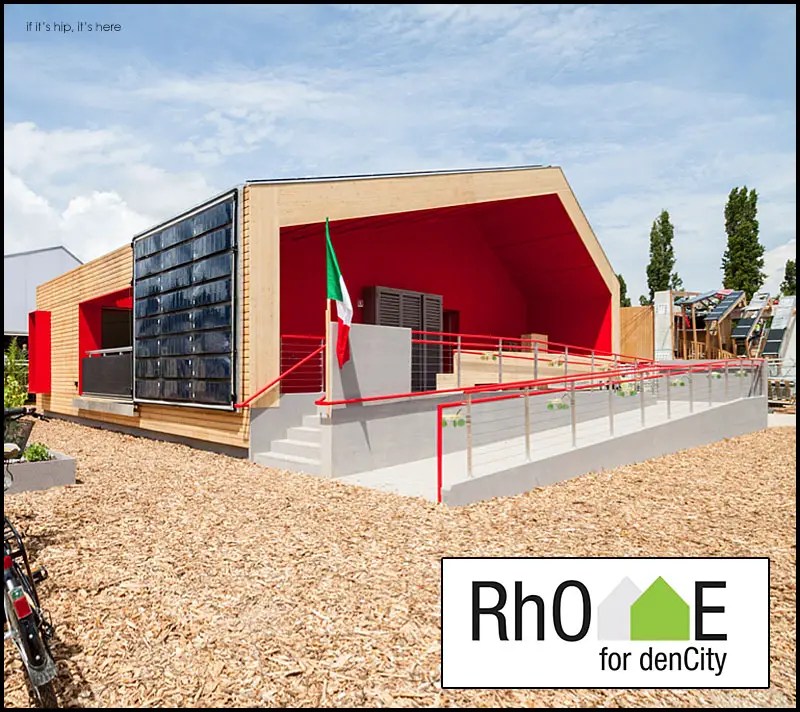 above: The winning design from the front, the RhOME for denCity

The Solar Decathlon was inaugurated in the U.S. in 2002 after an initiative taken by the US Dept. of Energy (DOE). Open to the public, the Solar Decathlon is a competition which unites the greatest universities from all over the world to compete by designing, building and operating a full-scale, entirely functional solar-powered house. END_OF_DOCUMENT_TOKEN_TO_BE_REPLACED