you are here: if it's hip, it's here » transformations

MLRP of Denmark transformed a somewhat sad existing structure into an inviting reflective pavilion to engage interaction and play. The structure, which is in a public playground in Copenhagen, is now used by kindergarten classes and includes restrooms. END_OF_DOCUMENT_TOKEN_TO_BE_REPLACED 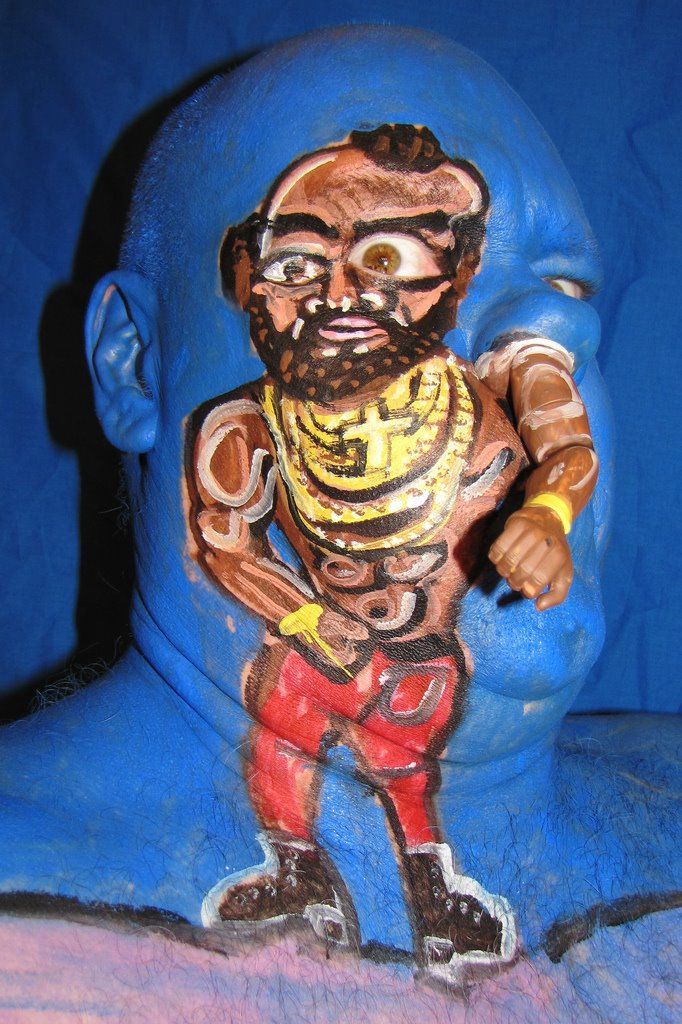 Self-described artist, drag queen, former nudist, born again Christian, average 46 year old guy (hardly!) James Kuhn likes to paint his face. And I’m not just talking about a little gloss and guyliner. I’m talking complete transformations! In some cases he even adds doll parts, paper extensions and more. But there’s no sense in trying to describe it, you simply have to see his self-portraits. END_OF_DOCUMENT_TOKEN_TO_BE_REPLACED