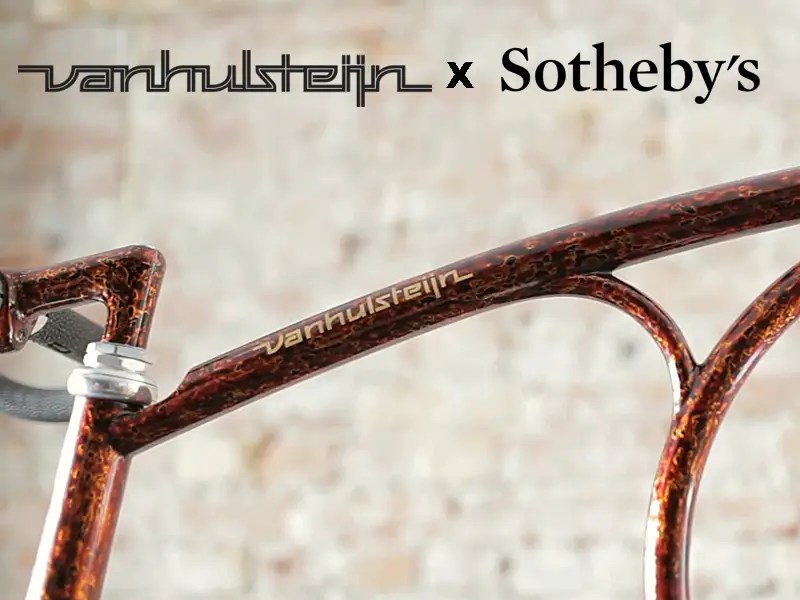 The Urushi Bicycle Project consists of 9 exclusively designed bicycles for Sotheby’s by Herman van Hulsteijn. Sotheby’s approached the Dutch designer after seeing his unusual bikes on the internet with their distinctive curved frame. Herman van Hulsteijn suggested designing a tailor-made bike for them using an ancient process that had intrigued him for years. END_OF_DOCUMENT_TOKEN_TO_BE_REPLACED