you are here: if it's hip, it's here » The Simpsons

Why greet your guests with a predictable and boring “welcome” when there are so many fun ways to encourage – or discourage – their visit. A slew of new Officially Licensed Coir Door Mats for pop culture fans have recently hit the market. Running the gamut from classic TV shows like Friends and The Simpsons to the latest trends from Netflix and Marvel, we’ve got them all for you in our curated Amazon store. END_OF_DOCUMENT_TOKEN_TO_BE_REPLACED

IKEA Real Life Series living rooms. What fun! To promote their living room furniture and accessories IKEA has recreated the recognizable living rooms of Fox’s The Simpsons, NBC’s Friends and Netflix’s Stranger Things and populated them with actual furnishings available from their store. END_OF_DOCUMENT_TOKEN_TO_BE_REPLACED

This week the LEGO Group announced a new partnership with Twentieth Century Fox Consumer Products to produce a construction set and licensed LEGO® minifigs inspired by the iconic television series, THE SIMPSONS. END_OF_DOCUMENT_TOKEN_TO_BE_REPLACED 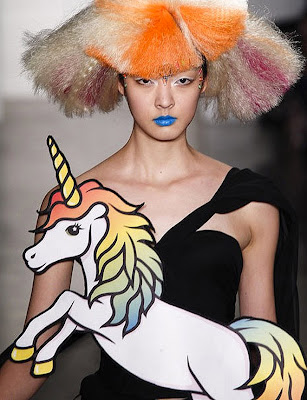 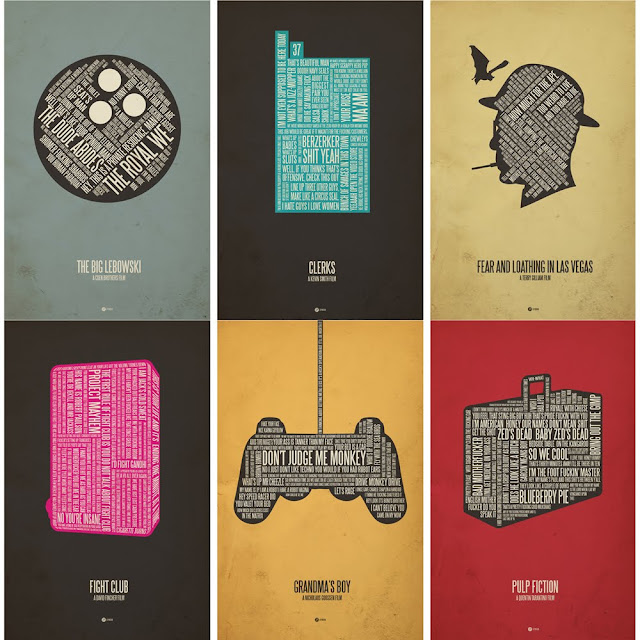 As a Los Angeles resident, coupled with working in advertising, it’s not uncommon for me to experience (and engage in) conversations, facebook statuses, reader comments, punch lines, and headlines which incorporate great quotes from movies and television –and in more erudite circles, novels. But seldom have I seen some of those presented in as aesthetically a pleasing manner as those in the typographic posters of designer Jerod Gibson. END_OF_DOCUMENT_TOKEN_TO_BE_REPLACED