Brass Knuckles, also referred to as Knucks or Knuckle dusters, are weapons originally designed for use in hand to hand combat. Some derivations of them go as far back as ancient Rome. In World War I and World War II, they were incorporated into knife handles and blades. If you didn’t know, the possession of and use of these are illegal in all 50 states in the US as well as in several other countries. END_OF_DOCUMENT_TOKEN_TO_BE_REPLACED 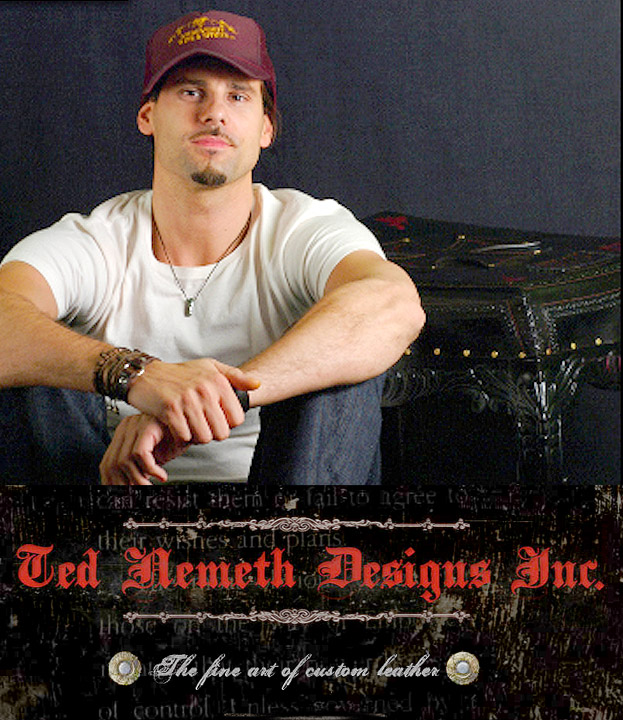 If a coffee table could kick your ass, Ted Nemeth’s could. END_OF_DOCUMENT_TOKEN_TO_BE_REPLACED