you are here: if it's hip, it's here » publications

For the Rich, Magazines Fat on Ads
By DAVID CARR for the NY Times

The rich will always be a good bet in publishing. First, they have the money, at least most of it. Second, they have the time, which is the by far the biggest luxury of our age.

So until the rich hire other people to read for them, a magazine is a good way to get their attention. Particularly now, it turns out.

Last week, a new Trump Magazine was announced by Ocean Drive Media Group. The week before, The Wall Street Journal announced Pursuits, a magazine supplement, which will compete with the baldly named How to Spend It from The Financial Times and the cryptically named T magazines from The New York Times. 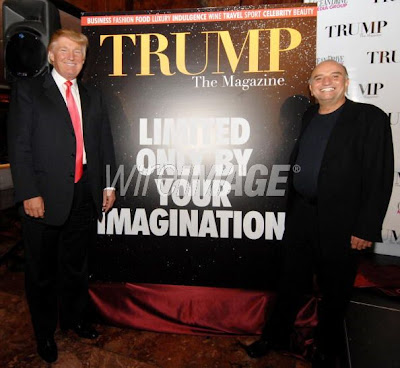 Forbes, a publication that would seem to know a thing or two about rich folks, began publishing ForbesLife Executive Women last month. 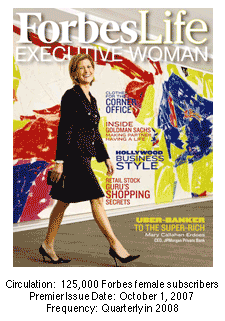 Coming on top of magazines like The Robb Report, which is full of impossibly expensive goods, magazines like Gotham and Hamptons from Niche Media and the Modern Luxury chain of moneyed local publications, it would seem that while the rest of the industry is scrambling to fight off the Web and irrelevancy, there is a bull market in wealth. 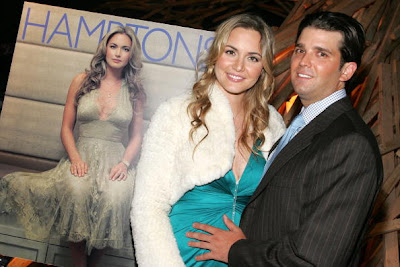 During the 1990s, magazines like Money, Fortune and Red Herring got fat on wealth how-to’s, but the current crop skips that icky middle part about actually earning the money. Look for other publishers to cash in on the already arrived: maybe there’s still room for magazines called Lucky Stiff, I’ve Got Mine or Born on Third Base.

And it’s not just the guys. As reported in The New York Times, a recent study by a professor at Queens College pointed out that women in their 20s working full time in many American cities earn more than their male counterparts, creating a more gender-neutral wealth base that certainly has helped luxury women’s magazines. Pity the poor mail carriers who have to deliver Vogue, W, Elle and Harper’s Bazaar, which all put out huge September issues that seemed to weigh more than models in them. Vogue weighed 4.9 pounds and had 727 advertising pages, a 16 percent increase over last year; W was 4.5 pounds with 477 pages of ads. 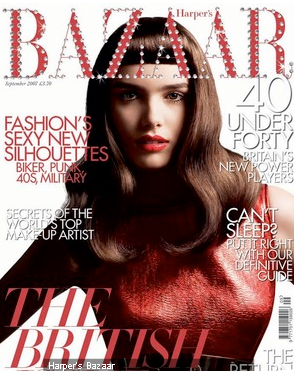 “Luxury continues to be a lush tropical island in a sea of complaints in the publishing industry,” said Reed Phillips, a media investment banker.

What gives? And, more important for the magazine business, will it last?

America used to have a corner on wealth, but Russia and China are minting millionaires by the day, and they covet luxury in all languages. And it is worth remembering that much of the advertising that is jamming American luxury magazines is coming from foreign brands that find even the most expensive advertising buy can look mighty cheap given the feeble American dollar.

Part of the flight to luxury magazines is simple me-too, the most persistent trend of all in publishing, and maybe that alone should tell us the end of the boom is near. But luxury also represents one part of the business that will not succumb to the Web anytime soon.

Luxury is all about sensation, about touch, about look. Advertisers may look for efficiency in all of their buys, but in the publishing world, it is all about environment. They want to smell the money coming off the pages.

An aesthetic is being offered, one that suggests, as Mason Cooley did, that the rich are just naturally happier than we are because, well, they should be.

But it is not just about rich people. Luxury has been defined down any number of ways. “Sex and the City” is now in wide syndication, which means that most of the country now knows that Jimmy Choo is not a kind of beef jerky. BMW is introducing the 1 Series next year with a lower point of entry for the aspirant. Even if you can’t afford a baby Beemer, you can express your taste in finery in everything from coffee to chocolate. And while other teenage magazines folded, Teen Vogue proved that brand aspiration can be baked in at a very young age. 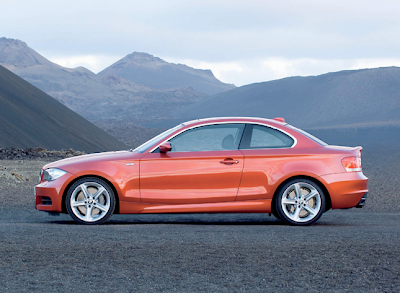 “It’s true that there is a small percentage of people who continue to become wealthier and wealthier, but just underneath that, there is a very large percentage of people who are completely enamored with luxury goods,” said Robert Burke, a consultant on luxury in New York. Mr. Burke said that the surge in desire for precious things is not unlike what happened in Japan 15 years ago. “People want those things that give them a feeling of luxury in all sorts of products and at all kinds of income levels.”

Even with the sub prime mess and question marks over big merger deals, the ferocious and fundamentally undemocratic concentration of wealth still seems unstoppable. But the French Revolution proved that it is difficult to preserve epic economic imbalance.

The skeptics might point to other cultural indicators that the luxury boom has topped out. The ka-jillionaire Mark Cuban appearance on this season’s “Dancing With the Stars” comes to mind, as does Damien Hirst’s $100 million diamond-encrusted skull, a totem of an excessive age that was snapped up at the end of the summer. 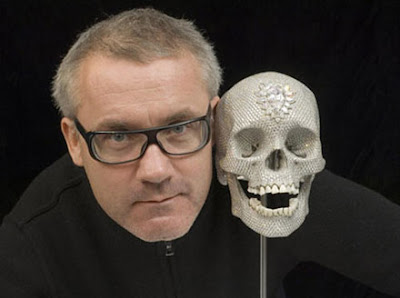 Above: Damien Hirst and his Diamond and Platinum Skull

Excessive wealth is providing fuel for an otherwise impoverished industry. Like fossil fuels, it is bound to peter out at some point, but no one knows exactly when. In the meantime, let them eat Coach.—DAVID CARR