you are here: if it's hip, it's here » McLaren Automotive 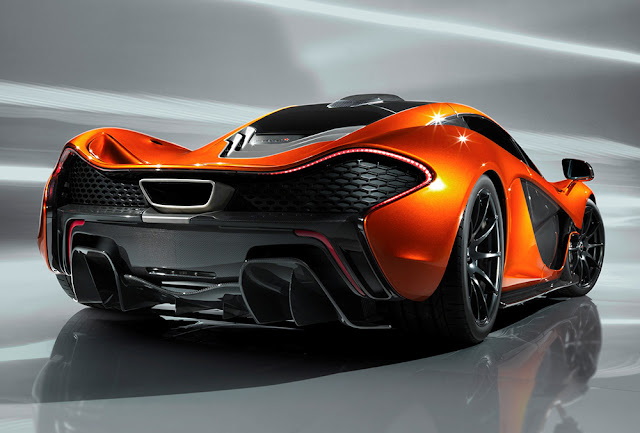 When in the concept phase, this 200mph supercar was called the P12. Now renamed the P1 and unveiled to the public next week at the Paris Auto Show, the new flagship two-seater from McLaren goes from 0 to 62 mph in under three seconds. When it goes into production later next year, it will sit above the existing 12C and 12C Spider, in terms of both price and performance with a price of around $1.3 Million (£800,000). END_OF_DOCUMENT_TOKEN_TO_BE_REPLACED