you are here: if it's hip, it's here » eugenio recuenco

It’s that wonderful time of year again when we get to see the glorious photographs chosen for the annual Lavazza Calendar, one of the most coveted and beautifully produced annual calendars in the world. This year’s theme, The New Humanity, arises as a result of the 2020 international lockdown in response to the Coronavirus Pandemic. END_OF_DOCUMENT_TOKEN_TO_BE_REPLACED 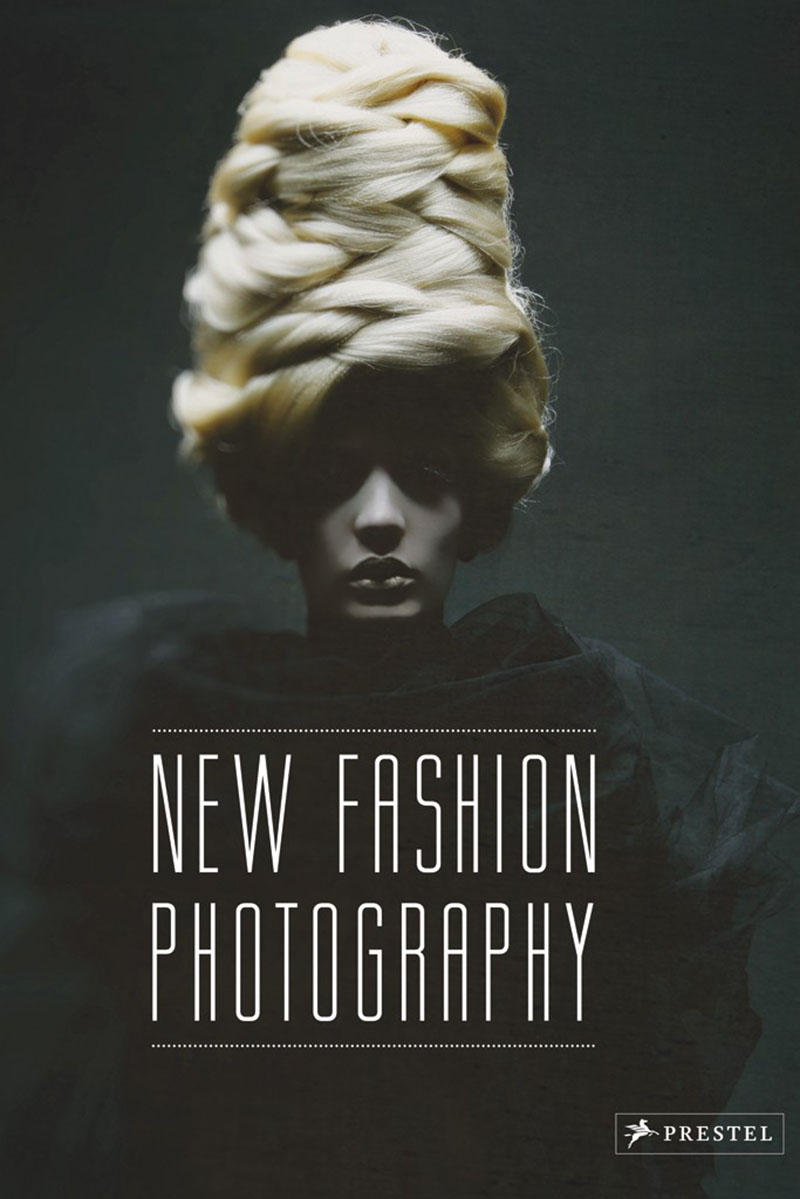 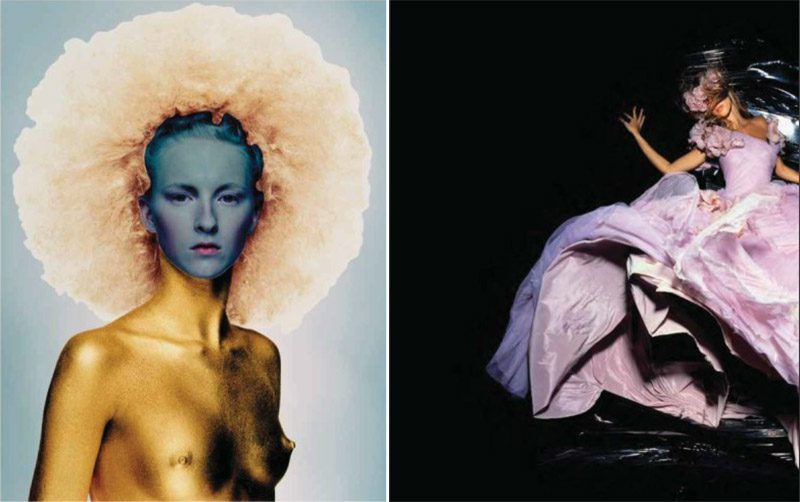 ,” had a living launch on the walls of Berlin’s CONTRIBUTED Gallery on April 12th. The gallery is displaying the best images as limited edition art works until May 18. 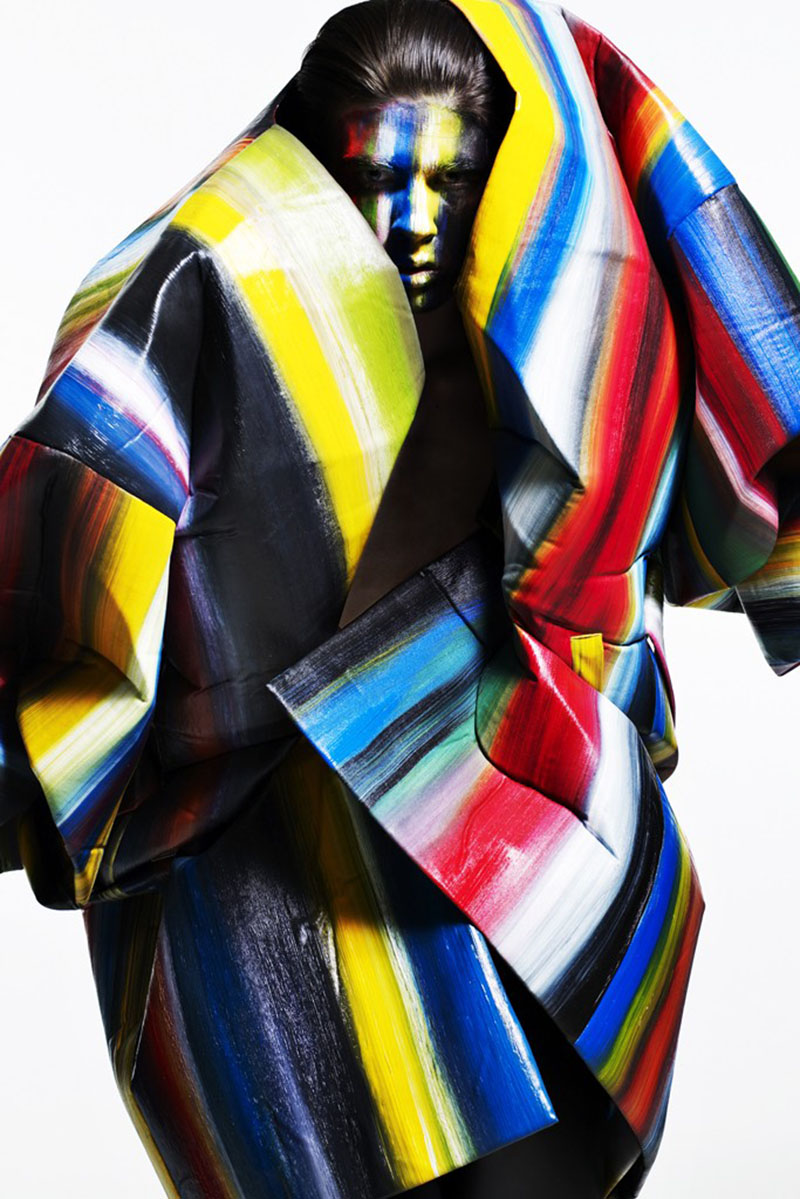 above: An image from Yasunara Kikuma featured in “New Fashion Photography”

The 21st century has brought about seismic changes in photography, technology, fashion, and art. At the nexus of these exciting movements is a group of fashion photographers who are breaking ground in a variety of ways, including cultural referencing, digital imaging, photo manipulation, and the use of new media. The stunningly illustrated book “New Fashion Photography” profiles 28 artists from around the world. New fashion portraiture is challenging conventional ideas of beauty by confronting us with the unexpected. The photographers explore new avenues previously off-limits, opening the art of fashion photography to thrilling possibilities. 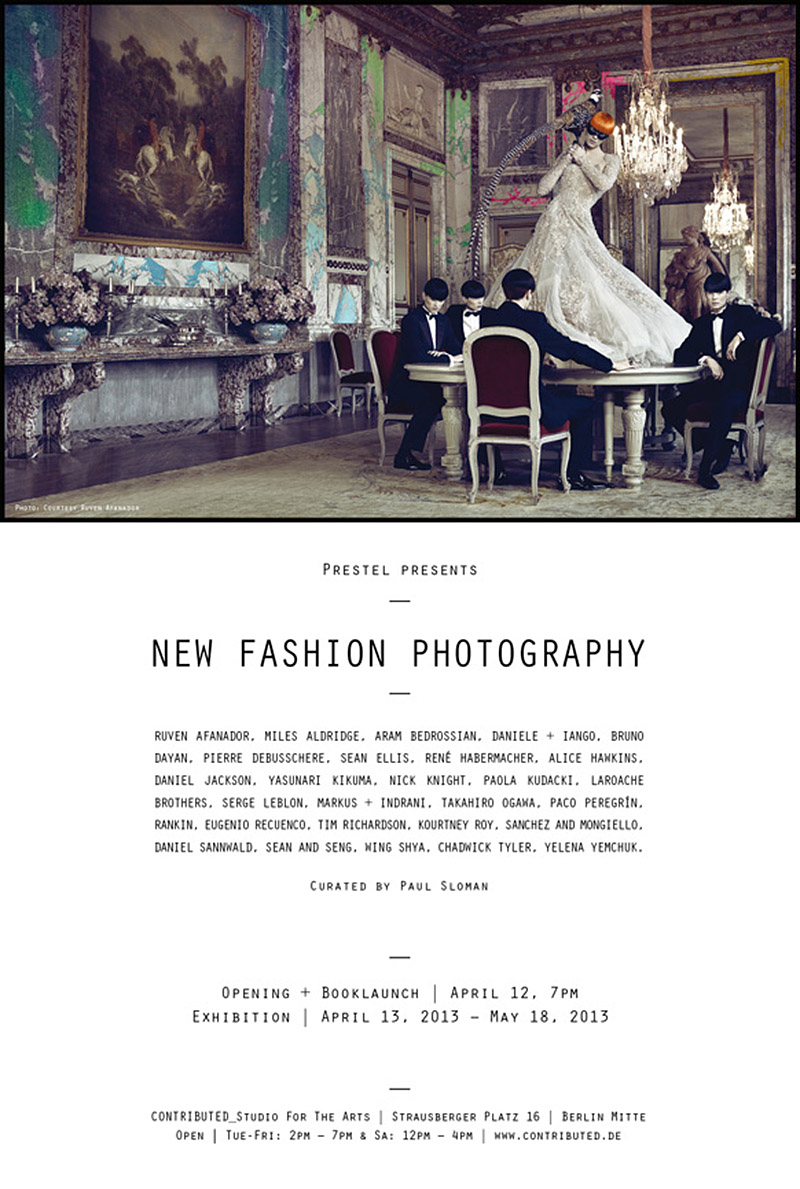 All in all, more than 30 photographers are featured in a selection Sloman calls “hierarchy-free.” 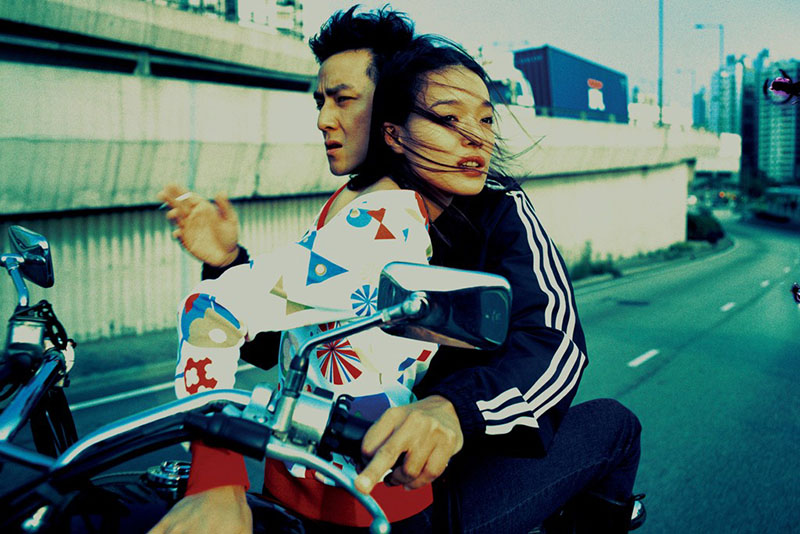 above: Wing Shya is known for his work with filmmaker Wong Kar-Wai.

“The book is an exciting combination of big-name heavy-hitters that many people will recognize and a younger wave of experimental photographers who have been either inspired or nurtured by them,” said Sloman, who wasn’t in Berlin for the event. 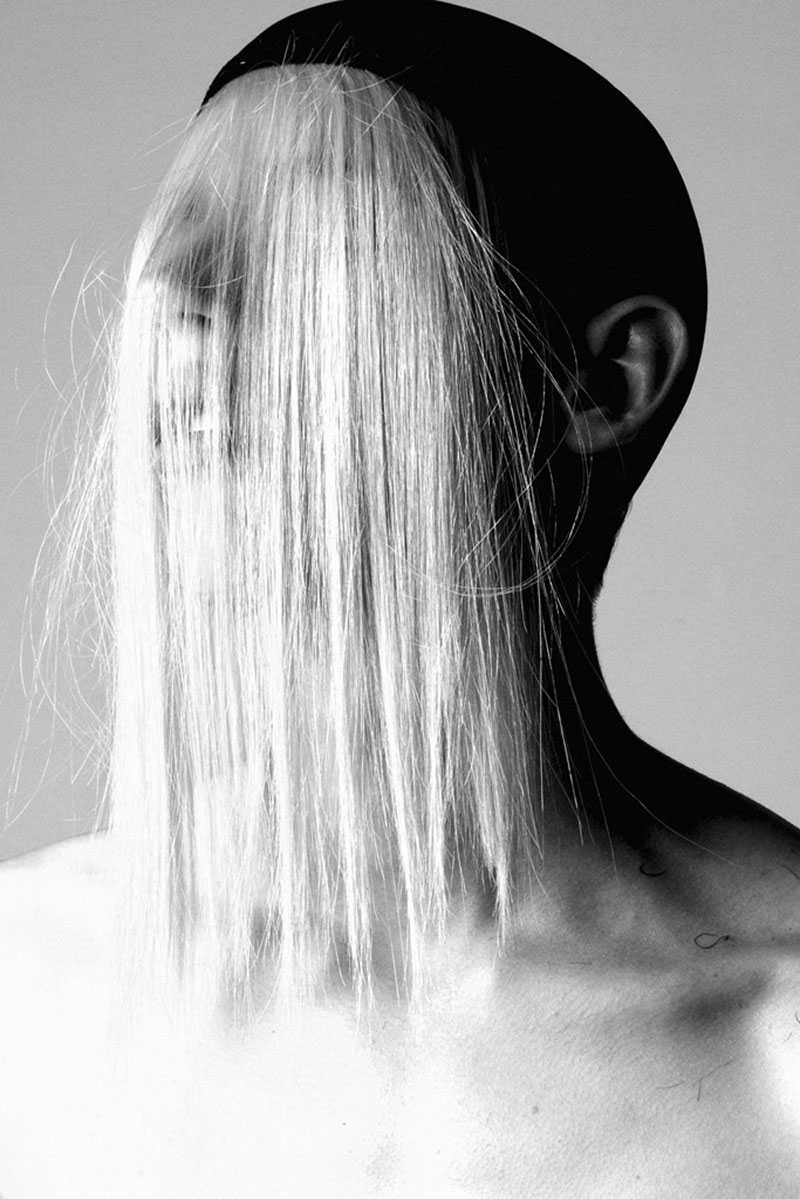 above: An image from Takahiro Ogawa that appears in Prestel’s “New Fashion Photography” book. 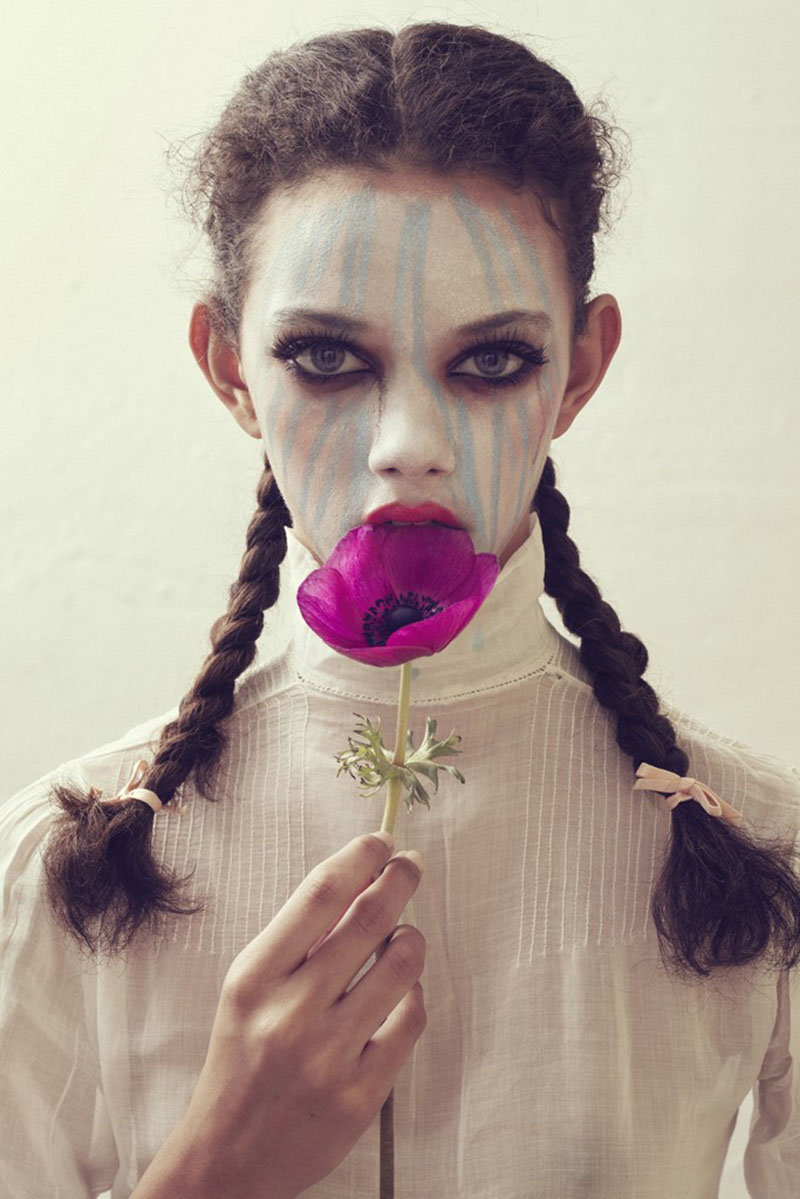 above: A photo from Sanchez and Mongielle that appears in Prestel’s “New Fashion Photography” book.

“High-end fashion photography in the 21st century is creating amazing escapist worlds, but at the same time these images go very much to the heart of the way we think about ourselves,” Sloman commented. 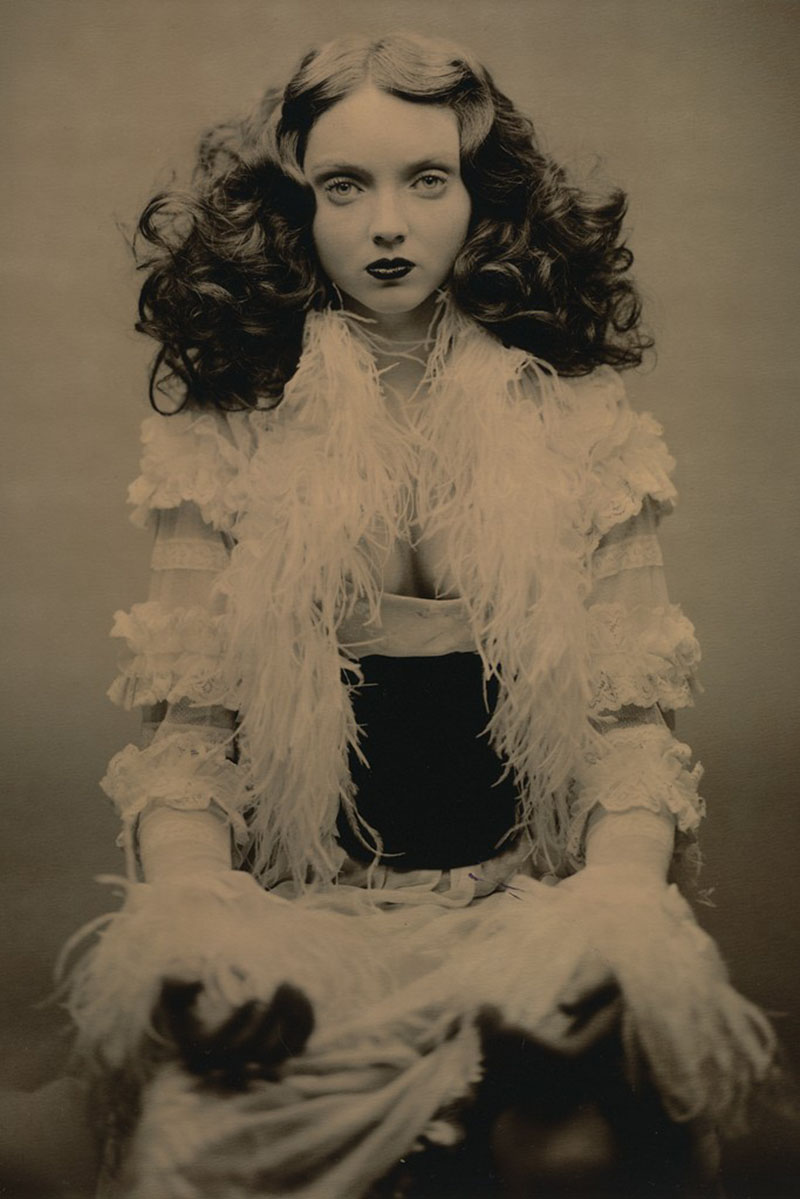 above: Lily Cole photographed by the LaRoache Brothers. 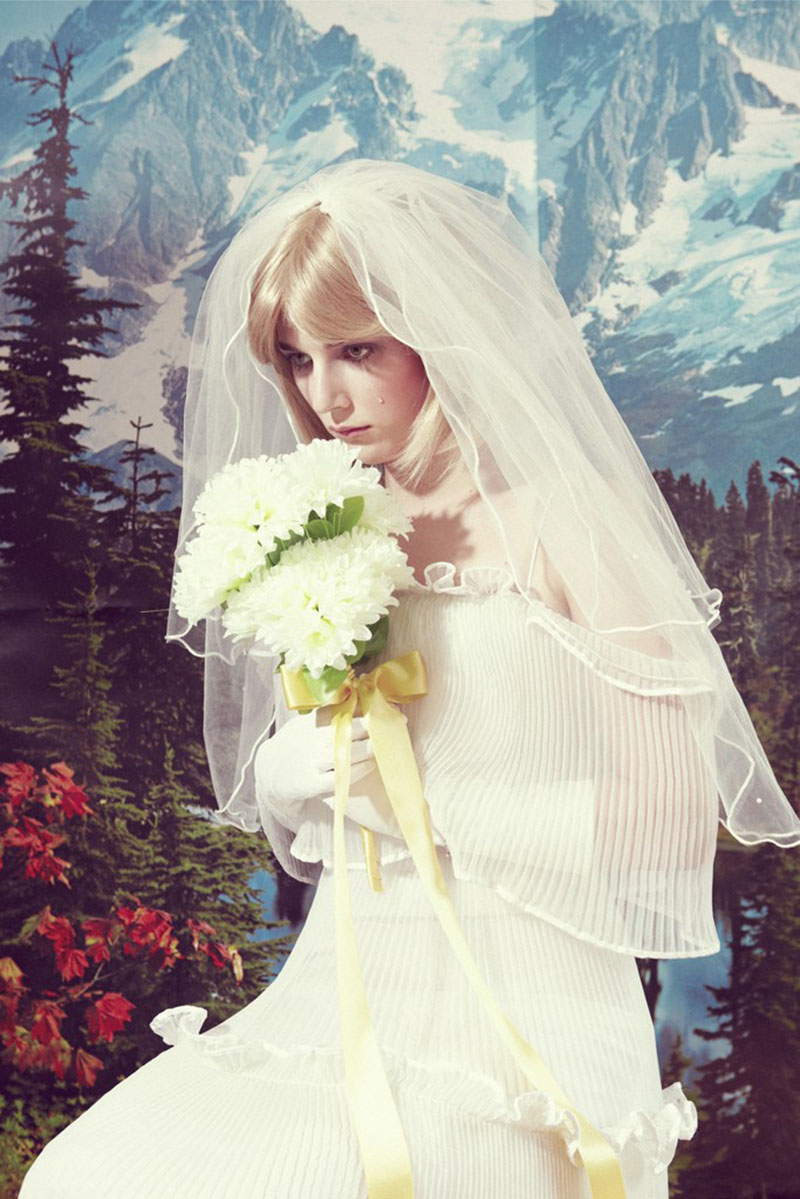 above: An image from Kourtney Roy that appears in Prestel’s “New Fashion Photography” book. 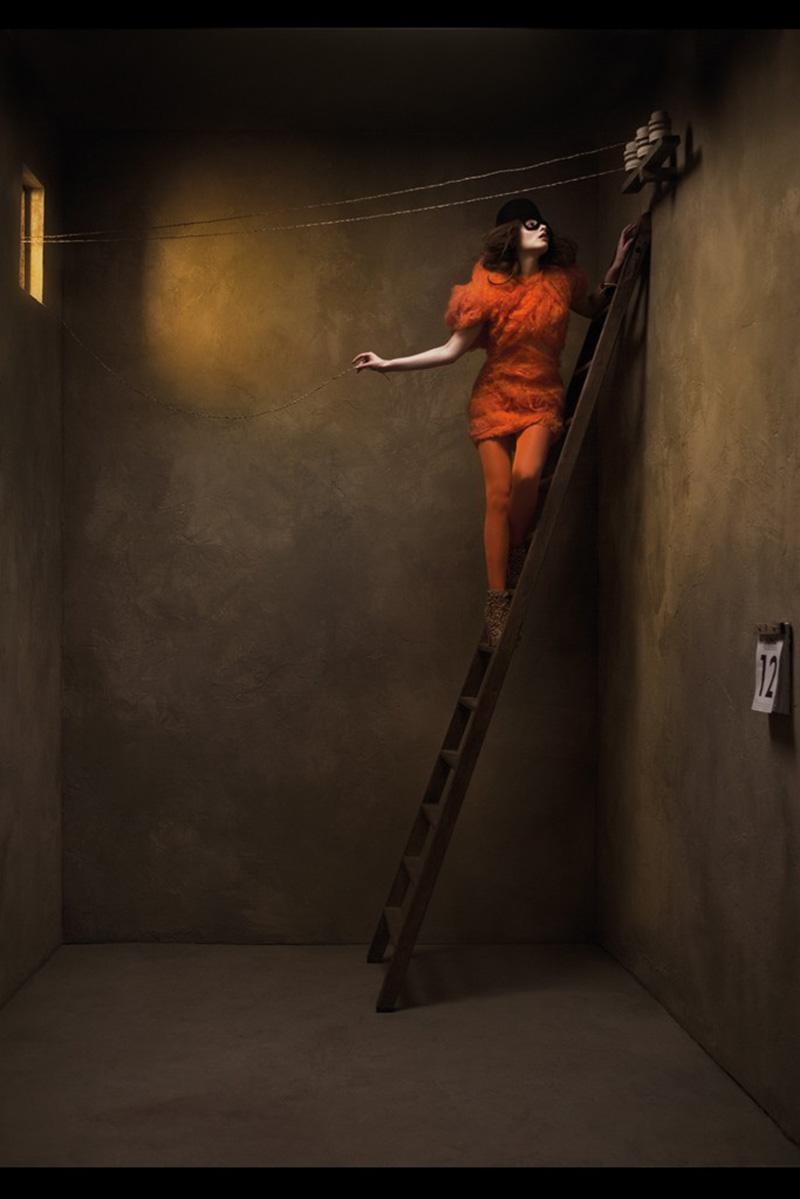 above: A photo from Spanish photographer Eugenio Recueno that appears in Prestel’s “New Fashion Photography” book. 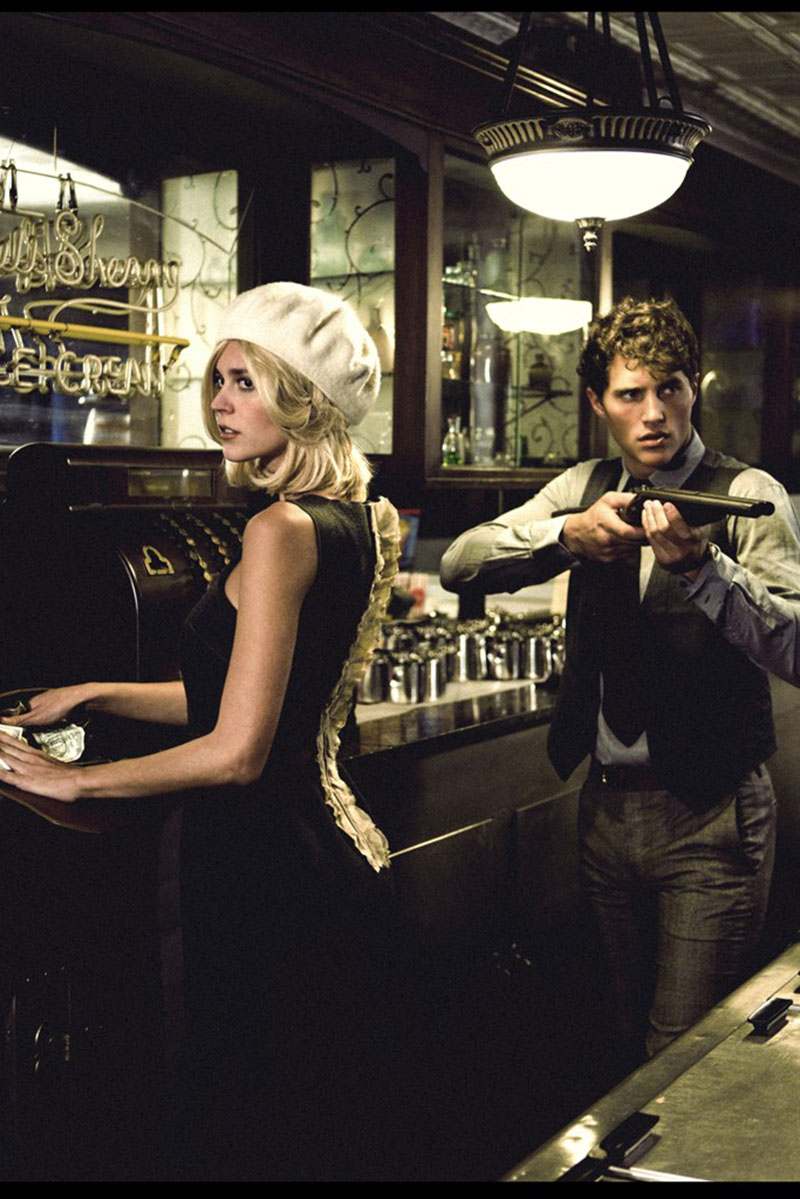 above: Newcomer Aram Bedrossian has only been shooting for a couple of years but has earned inclusion in Prestel’s “New Fashion Photography” book.

The Lavazzers is the name of the twentieth edition of the Lavazza Calendar, which in celebration of such an important event reunites 12 of the masters of photography that helped to make the Lavazza Calendar such a success over the years: Erwin Olaf, Thierry Le Gouès, Miles Aldridge, Marino Parisotto, Eugenio Recuenco, Elliott Erwitt, Finlay MacKay, Mark Seliger, Annie Leibovitz, Albert Watson, David LaChapelle, Ellen von Unwerth. END_OF_DOCUMENT_TOKEN_TO_BE_REPLACED

If you didn’t know, Lavazza of Italy produces a calendar that celebrates their brand and their product (espresso) every year. And it’s no ordinary ‘corporate calendar.’ This is always a piece of stunning photographic art. Every year. END_OF_DOCUMENT_TOKEN_TO_BE_REPLACED