you are here: if it's hip, it's here » duvet covers 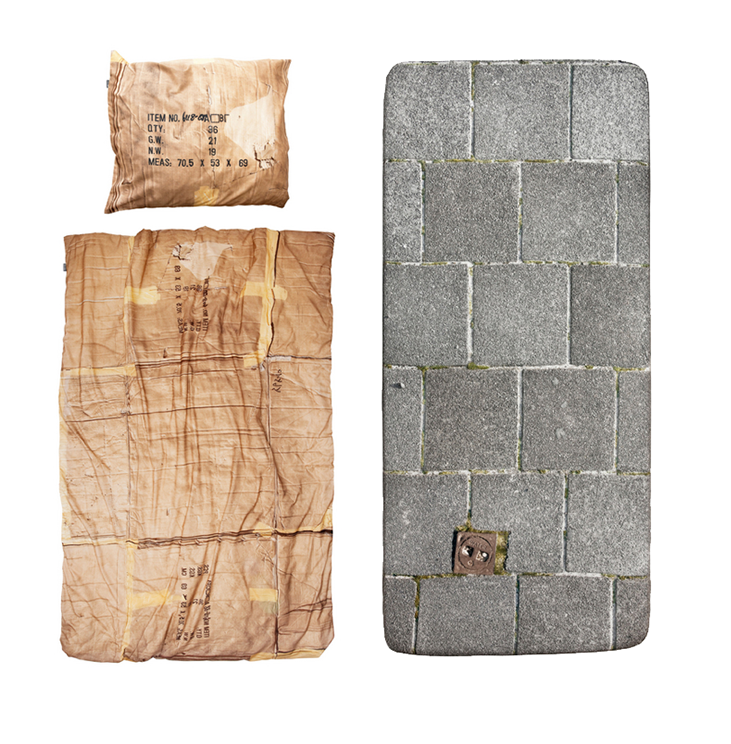 A ways back, I wrote about some very unique bedding designs by Peggy van Neer and Snurk Bedding, whose proceeds went to support the homeless. The cardboard duvet cover and pillowcases appeared, cleverly, to be made of old cardboard boxes. END_OF_DOCUMENT_TOKEN_TO_BE_REPLACED