you are here: if it's hip, it's here » Darth Vader helmets 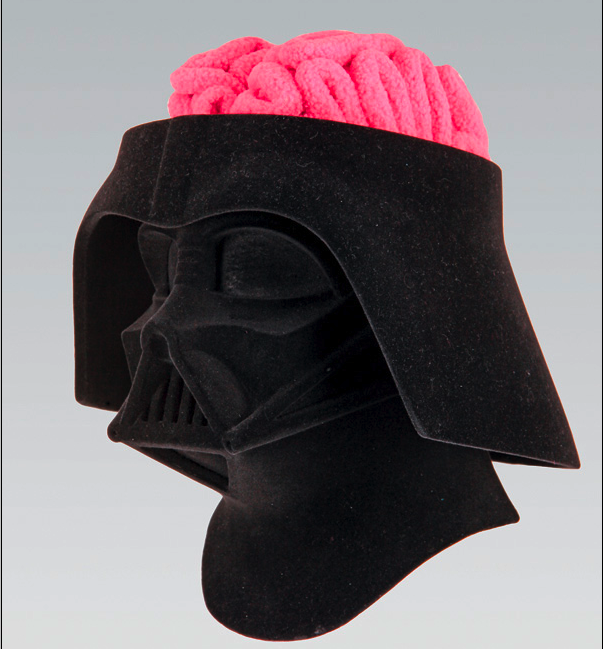 If you’ve never heard of The Vader Project, the idea began in 2005 and the first exhibit took place in 2007. Since then, it has continued annually. Each year, various artists are asked to customize a 1:1 scale authentic prop replica of the actual Darth Vader helmet featured in the STAR WARS™ films. END_OF_DOCUMENT_TOKEN_TO_BE_REPLACED