you are here: if it's hip, it's here » Comparing Al Pacino's Wigs To Phil Spector's 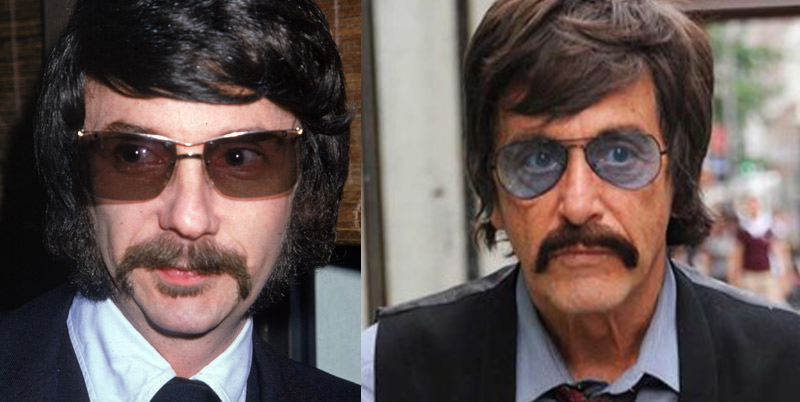 No reason to write a review on David Mamet’s Phil Spector movie for HBO, which premiered tonight since you can read numerous reviews online. But I simply had to show you the real convicted murderer Phil Spector’s hairstyles compared with the wigs Al Pacino donned as him in the movie. Hope you enjoyed them as much as I enjoyed putting them together. END_OF_DOCUMENT_TOKEN_TO_BE_REPLACED