you are here: if it's hip, it's here » business and culture magazines 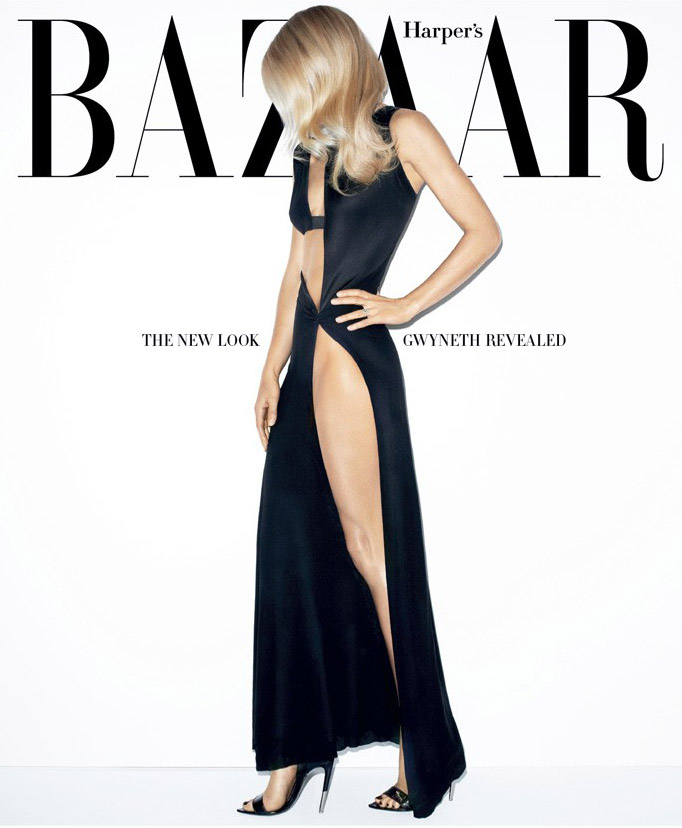 After ten years, the US version of Harper’s Bazaar has undergone a redesign to be unveiled on newsstands February 14th. The new March cover is a double cover featuring Gwyneth Paltrow shot by photographer Terry Richardson. It was designed by Robin Derrick, who was the Creative Director for ten years of British Vogue until last June. END_OF_DOCUMENT_TOKEN_TO_BE_REPLACED