I came across a video on Facebook the other day that moved me so I had to look into who created it and for what purpose. This led me to discover photographer Yann Arthus-Bertrand’s film HUMAN about which, embarrassingly, I’d known nothing and about which all should be educated. 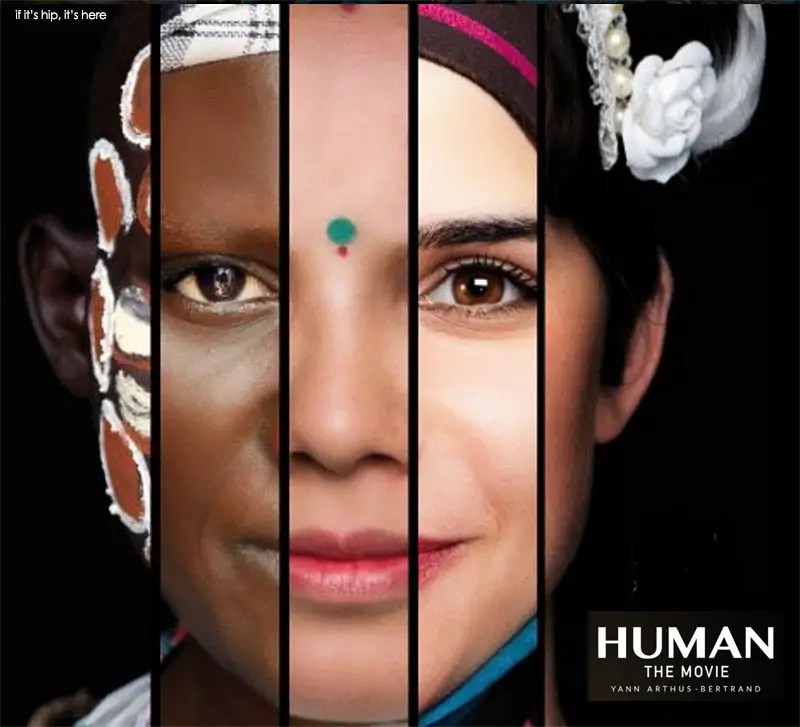 Despite the fact that the film was launched at the United Nations’ General Assembly and the Venice Film Festival, has been screened in over 50 countries and over the five continents, it somehow slipped by me. In case you too were unaware of it, let me introduce you to HUMAN. 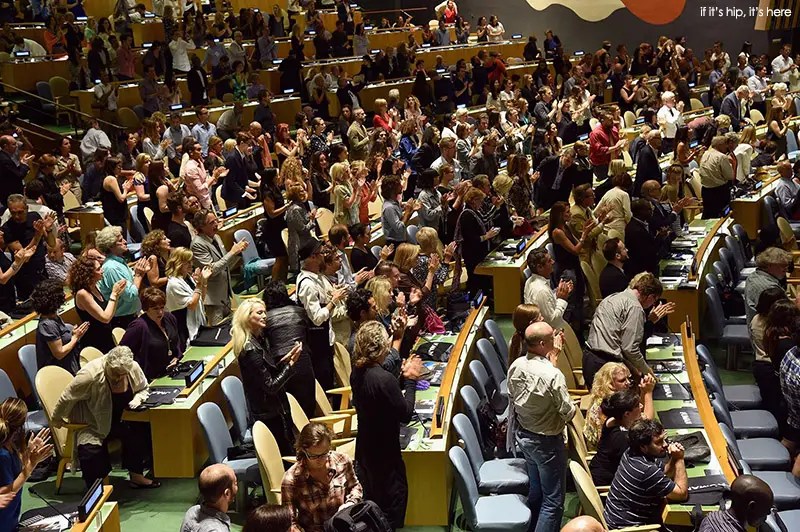 above: A general view of atmosphere during the global screening of the film “Human” at the United Nations General Assembly Hall on September 12, 2015 in New York City. (Photo by Bryan Bedder/Getty Images for HUMAN)

First, the video that compelled me to write about this film is shown below. It features concentration camp survivor Francine Christophe sharing a story of her own experience that is profoundly affecting. It is a goosebump-eliciting, bittersweet account that must be watched through until the end.

This is merely one of the many videos the movie HUMAN shares on their Youtube channel that should be watched.

Yann Arthus-Bertrand is a photographer and renowned specialist in aerial imagery. He has written several books, including “The Earth from the Air”, which has been translated into 24 languages and has sold more than three million copies. He has also produced ten films to date. What is it that makes us human? Is it that we love, that we fight? That we laugh? Cry? Our curiosity? The quest for discovery? In the video below, filmmaker and artist Yann Arthus-Bertrand, driven by these questions, describes the genesis of the film.

Yann Arthus-Bertrand spent three years collecting real-life stories from 2,000 women and men in 60 countries. With no fixed script, HUMAN was written along the way, over the course of 110 shoots around the world. It was the life testimonies of the 2,020 people interviewed (like the one that compelled me to write this post) that gradually pieced together the canvas of the film. 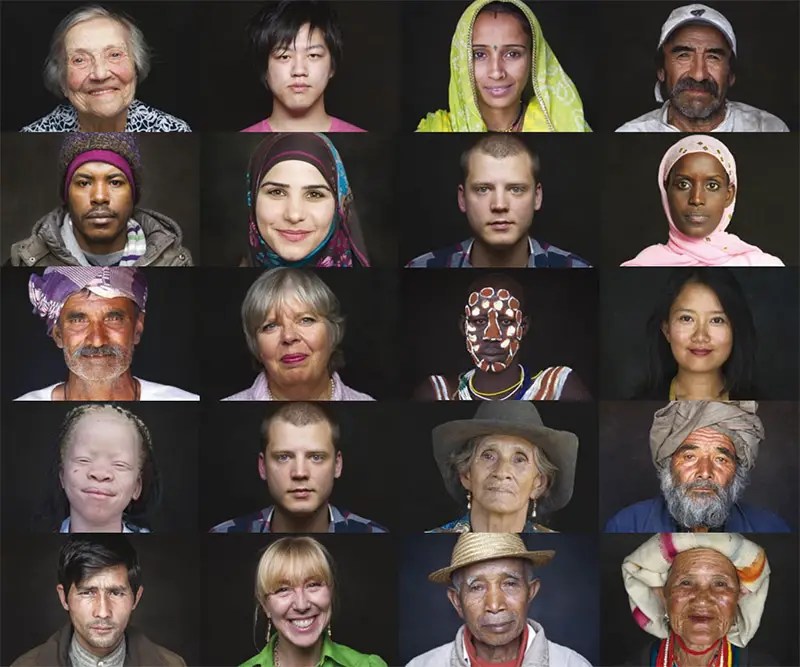 Working with a dedicated team of translators, journalists and cameramen, Yann Arthus-Bertrand captures deeply personal and emotional accounts of topics that unite us all; struggles with poverty, war, homophobia, and the future of our planet mixed with moments of love and happiness. HUMAN is a collection of stories about and images of our world, offering an immersion to the core of what it means to be human. Through these stories full of love and happiness, as well as hatred and violence, HUMAN brings us face to face with the Other, making us reflect on our lives. From stories of everyday experiences to accounts of the most unbelievable lives, these poignant encounters share a rare sincerity and underline who we are – our darker side, but also what is most noble in us, and what is universal. Our Earth is shown at its most sublime through never-before-seen aerial images accompanied by soaring music, resulting in an ode to the beauty of the world, providing a moment to draw breath and for introspection. The book will launch simultaneously with the movie, which will be distributed worldwide for free, with screenings at the United Nations in New York as well as in major international cities. With its collection of inspiring, spectacular images, allied to the unforgettable testimonies of mankind—Human is a landmark achievement in documentary film and book publishing, a compelling portrait of humanity at the beginning of the 21st century. Buy the book here

HUMAN is a politically engaged work which allows us to embrace the human condition and to reflect on the meaning of our existence.

HUMAN is the result of a unique collaboration and a unique production. For the first time, two non-profit foundations have joined forces to allow an exceptional work to come into being. The Bettencourt Schueller Foundation fully financed the production of this cinematographic work for philanthropic reasons, with the aim of giving it rights-free to the GoodPlanet Foundation, which drove the project, and which, with the participation France Télévisions, sets out to distribute HUMAN in the freest conditions to the widest possible audience. This unprecedented cooperation has allowed Yann Arthus-Bertrand to produce a profoundly original yet easily accessible work.

Get Involved
If you want to participate and get involved, here are a few ways you could take part.

Social Media
This is a sizeable challenge, given the project’s ambitions, and is only possible with the participation of all: men and women active in the charity, cultural, and solidarity sectors, as well as simple citizens who want to get involved and help launch this movement and become Ambassadors of the Living Together initiative by organizing screenings and sharing the experience on social networks with the hashtag #WhatMakesUsHuman 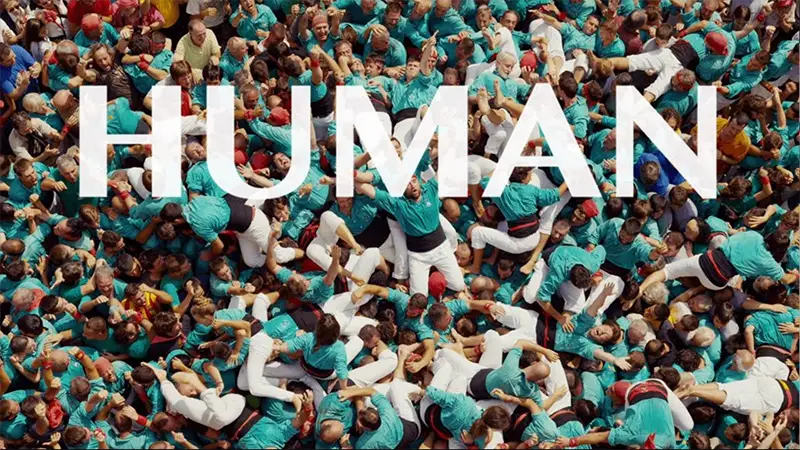