you are here: if it's hip, it's here » interactive website

Google has launched Umamiland, an interactive site that is part game and part education. It lets you explore and learn all about the World of Japanese Cuisine. A virtual world of noodle soups, rice dishes, seafood, meats and confections, its a trip both literally and figuratively. END_OF_DOCUMENT_TOKEN_TO_BE_REPLACED

You’ll find that the classic arcade game PAC-MAN has appeared within Google Maps – with the streets as your maze. For a short period of time, Avenues and Boulevards have turned into a playing field for the 80’s game and you have the option to chase the dots and outrun the ghosts as Google’s April Fools gift to you. END_OF_DOCUMENT_TOKEN_TO_BE_REPLACED 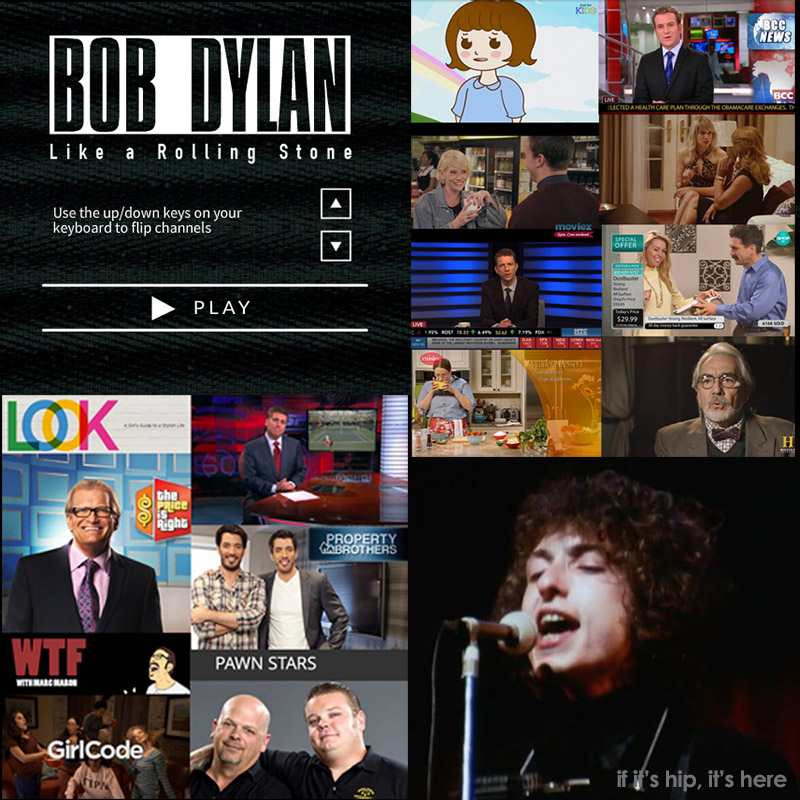 If you follow tech, music and media news, you’ve probably already heard about, if not seen, the engaging interactive music video for Bob Dylan’s classic “Like A Rolling Stone.” END_OF_DOCUMENT_TOKEN_TO_BE_REPLACED 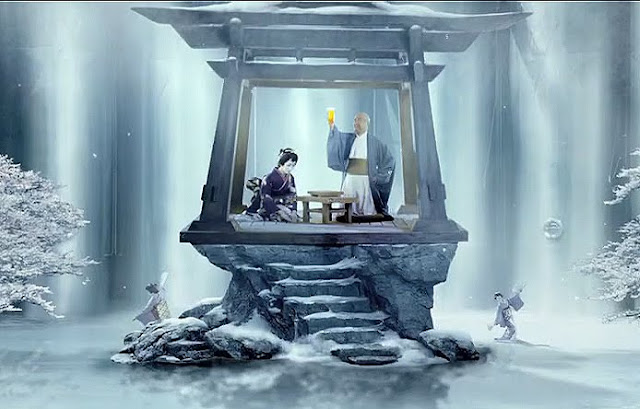 Sapporo Legendary Biru has got to be one of the most beautiful ads I’ve ever seen. This award-winning two minute video -and its web counterpart- for Sapporo Beer combines live action with animation to tell the story of the brand and brewing history of the Japanese beer. END_OF_DOCUMENT_TOKEN_TO_BE_REPLACED 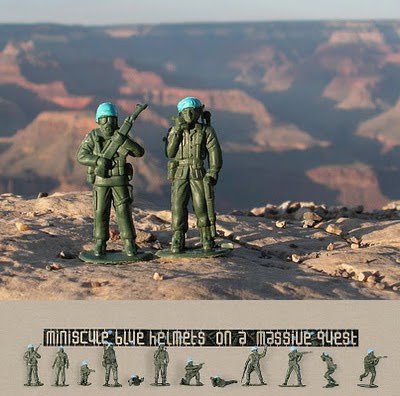 The engaging interactive Miniscule Blue Helmets on a Massive Quest was spearheaded by designer Pierre Derks, a project which has also spawned a new book. END_OF_DOCUMENT_TOKEN_TO_BE_REPLACED