you are here: if it's hip, it's here » art » water sculpture

These stunning sculpted figural water fountains by artist Małgorzata Chodakowska combine her bronze sculptural work of women, men and children with running water to create statues that appear to dance and interact with nature. END_OF_DOCUMENT_TOKEN_TO_BE_REPLACED

As the second day of the annual music and art festival comes to a close, the photos from burners in Black Rock City are rolling in. Here’s a look at many of the best photos from Day 1 and Day 2 at Burning Man 2016, courtesy of talented festival-goers and photographers via Instagram. END_OF_DOCUMENT_TOKEN_TO_BE_REPLACED

London Artist Dean Zeus Coleman (aka Zeus) is known for redefining traditional Graffiti with his three dimensional sculptures, paintings and typography. One of his unusual projects I simply had to share with you, given my fondness for aquariums, is this fabulous three dimensional graffiti fish tank. END_OF_DOCUMENT_TOKEN_TO_BE_REPLACED 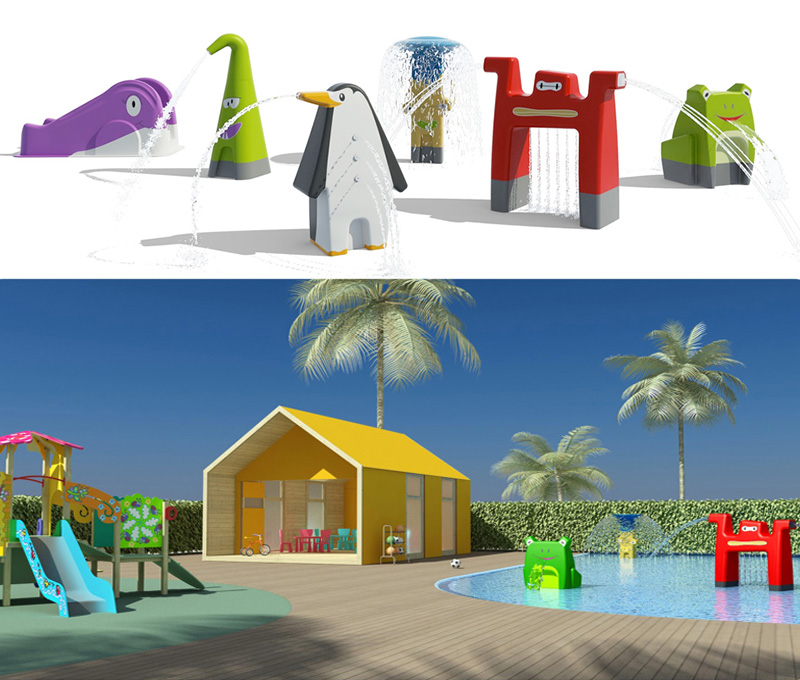 Most recently you may have heard the name of Czech artist David Cerny during the London Summer Olympics as he was the artist who created the London Double Decker “push-up” bus, Booster. Now take a look at his giant kinetic fountain in the shape of a head that spits water: Metalmorphosis by David Cerny END_OF_DOCUMENT_TOKEN_TO_BE_REPLACED 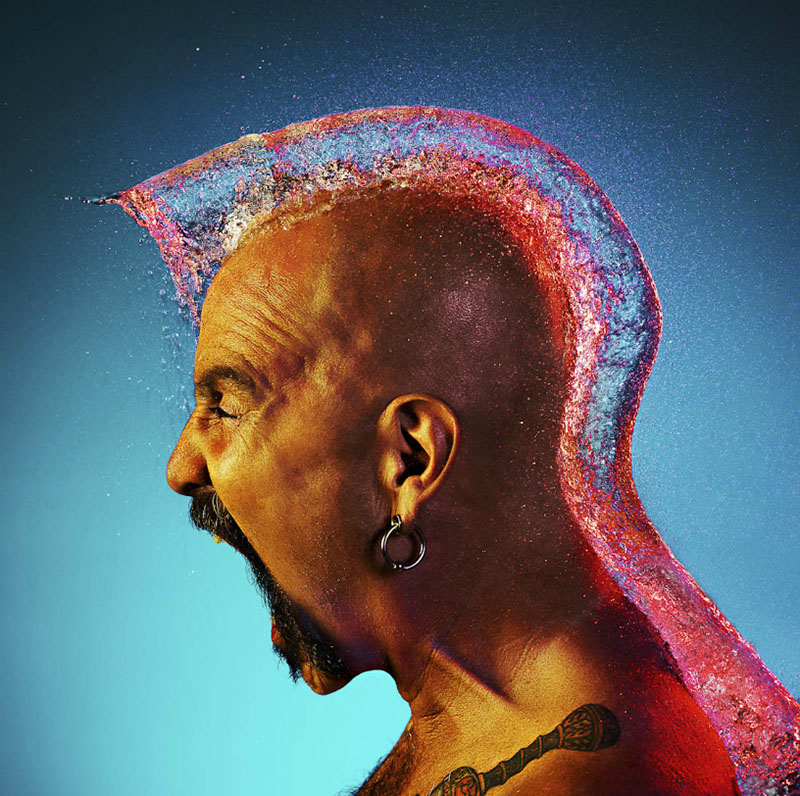 In his personal project, Water Wigs, commercial photographer Tim Tadder used water balloons dropped directly down upon bald heads of men and women and then captured the exploding water on camera. The result is a comical and intriguing effect mimicking halos, mohawks, afros, hats, boas and wigs. Below are all 23 images from the project. END_OF_DOCUMENT_TOKEN_TO_BE_REPLACED

Willam Pye is internationally known for his water sculptures. However most of them are located outside of the United States, so I wanted to share some of them with you. END_OF_DOCUMENT_TOKEN_TO_BE_REPLACED