Turkish artist Ertan Atay began his career as a graphic designer, then segued into art direction and photography before becoming the in-house Creative Director for Turkey’s MinT Production company from 2007-2013 after which he opened his own creative agency. Having followed Instagram closely for both his job and his own interests, he had begun collecting imagery that appealed to him and in his downtime started making fun collages and collage videos on his own Instagram account, garnering several followers. END_OF_DOCUMENT_TOKEN_TO_BE_REPLACED 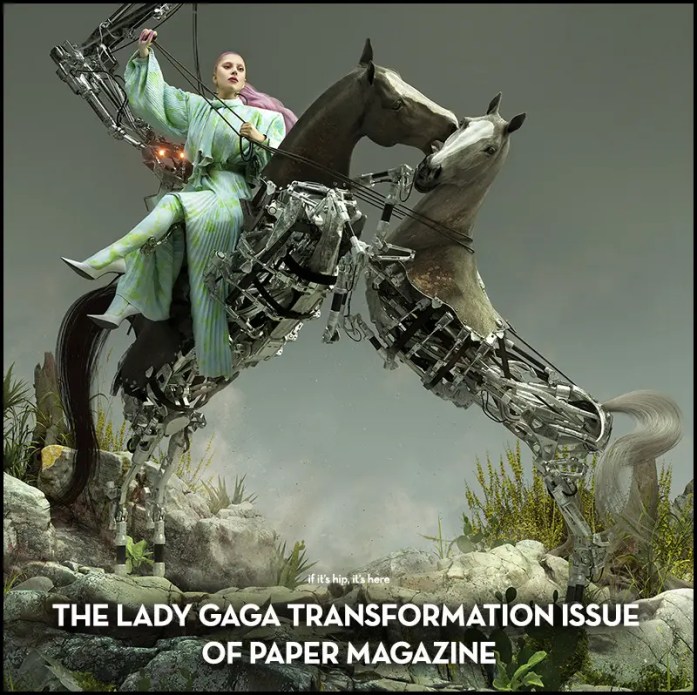 The upcoming Transformation Special Edition Issue featuring Lady Gaga from Paper Magazine is a feast for the eyes. Turning the popular Pop Star into a half-human/half-android via photography, digital effects and motion design, the cover article focuses on the release of her upcoming album Chromatica and the accompanying visuals are nothing short of spectacular. END_OF_DOCUMENT_TOKEN_TO_BE_REPLACED 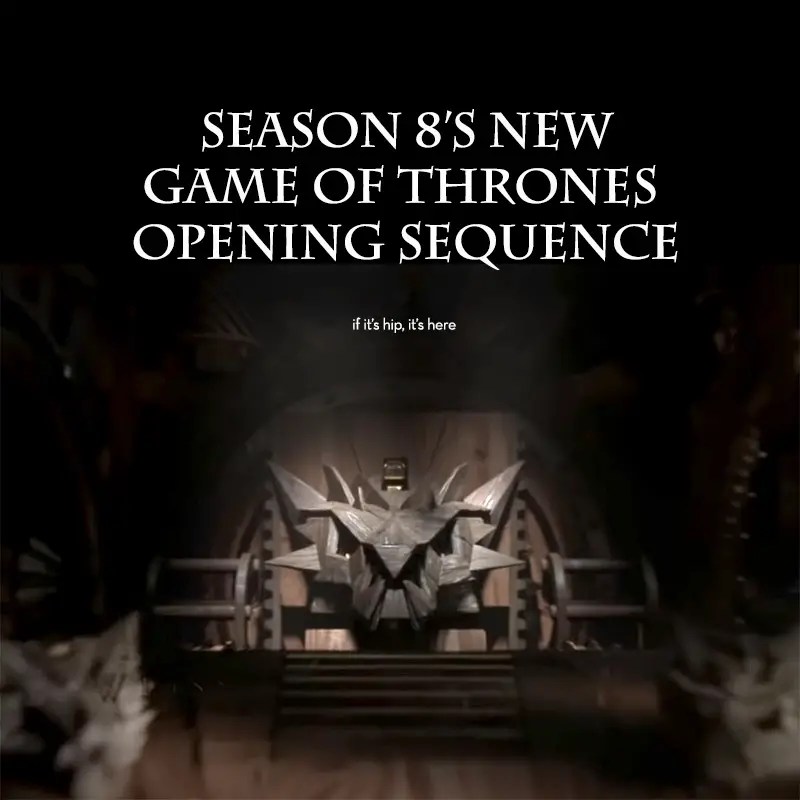 Last night was the much anticipated final season premiere of HBO’s Game of Thrones. In addition to feeding the fans their fill of Winterfell, Jon Snow and his Dragon Mama, we got a brand new opening sequence for Season 8 from the incredibly talented people at Elastic. END_OF_DOCUMENT_TOKEN_TO_BE_REPLACED Years ago we were so impressed with the opening title sequence of HBO’s Game of Thrones, we wrote an in-depth article about how it was done. Then we were wowed by the opening when it was recreated in paper by Moleskine here and again as if it had been reimagined by designer Saul Bass here and now… now it’s been recreated with just under 3,000 Oreo Cookies! END_OF_DOCUMENT_TOKEN_TO_BE_REPLACED Ordinarily the opening credits for most of HBO’s own programming is wonderful. But I have a real bone to pick with what I feel is one of the worst… the opening title sequence for The Leftovers. Changed after the first season (now in its third and final season) the ‘new’ opening credits are aesthetically ugly, accompanied by a folksy song and completely out of sync with the tone and style of the show. END_OF_DOCUMENT_TOKEN_TO_BE_REPLACED

Continue ReadingAm I The Only One Who Misses The Leftovers Original Opening Credits?